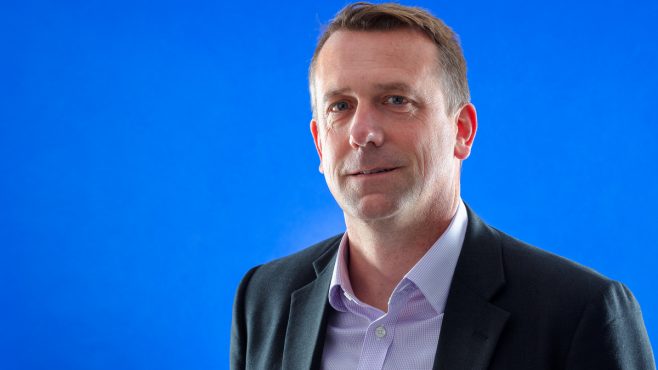 British housebuilders are under increasing pressure from banks, investors and regulators to decarbonise and to construct greener homes, a trend that has sparked the UK sustainable property bond market into life (see table below). It has also resulted in a growing number of real estate developers outlining longer-term commitments to sustainable housing.

In March this year, the UK government announced plans to introduce mandatory reporting of climate-related financial information across the economy from 2025. It is likely that new homes will be required to produce 75–80% fewer carbon emissions than they do now, though details are so far lacking.

At least 30% of shareholders of the UK’s major residential developers now have an ESG focus. Savills

Moreover, at least 30% of shareholders of the country’s major residential developers now have an environmental, social and governance (ESG) focus, based on analysis of the top ten shareholders of the publicly listed housebuilders published this month by UK real estate broker Savills.

“As many of the main banks provide debt finance to housebuilders, this shift [to focus more on sustainable construction] in their business model increases the responsibility of housebuilders to take action,” they add.

Ultimately, “the climate turnaround will… be decided in the property sector because currently one-third of all CO2 emissions are generated [in Europe]”, Michael Zahn, chief executive of German developer Deutsche Wohnen, said in March.

Accordingly, four British housing associations have raised £1.2bn ($1.7bn) in the public markets since November with a view to more sustainable construction. The bonds priced not only without a premium but inside fair value, thanks to significant demand, reflecting the fast-growing appetite for sustainable debt in general.

There had been only two property ESG issues in the UK before that. The first came in February 2019 from MORhomes, a Cambridge-based borrowing vehicle that helps social housing providers access the capital markets. The bond was upsized by £28.6m in October last year. The second, a £350m 15-year issue, came from London-based Clarion Housing Group in January last year.

Then in early November, Clarion sold an upsized £300m 12-year sustainable bond to fund the construction of affordable, new-build, energy-efficient homes. Citing a commitment to sustainability, Gareth Francis, Clarion’s director of treasury and corporate finance, called on its sector peers to “embrace this important agenda”.

Some of them proceeded to do just that. Since the end of April, three other property groups have come to market in quick succession.

The most successful – at least in terms of the spreads that it achieved – was PA Housing, with its £300m 15-year bond that priced at gilts plus 87 basis points (bp) via Lloyds and Barclays on 29 April. The A3/A-rated developer has retained £100m of the proceeds to use in the future.

Books for the deal hit £1bn at their peak, and bankers were able both to tighten the bond’s pricing by 23bp and increase its size by £100m to £400m.

PA had published details of the sustainable financing framework it established this year ahead of the bond sale. The aim was to underline the firm’s compelling story and credibility with investors, says Simon Hatchman, executive director of resources, who is also responsible for finance.

“We estimated that around 35% of the final allocation was to ESG-specific investors,” Hatchman tells Capital Monitor. “I think it shows that the transaction landed well in that space.” 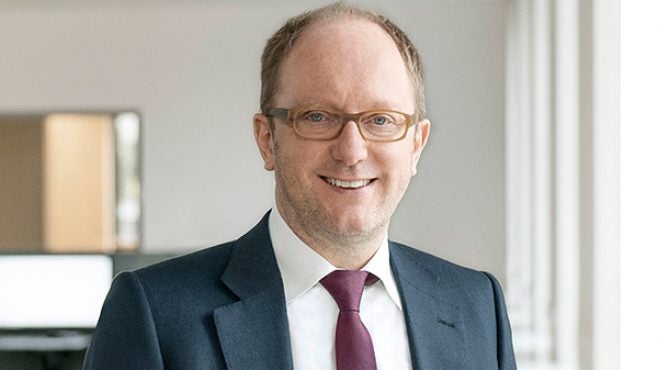 The company plans to build 6,000 social homes over the next ten years with the bond proceeds. This refers to rented housing that is let either by local authorities or private registered providers of social housing and has rents pegged to local incomes.

It is trickier for the company to upgrade its older stock; some are Victorian houses, built 120 years ago or more. The company’s approach in such cases varies by individual property, says Hatchman. This includes investing to achieve the highest possible energy performance certificate (EPC) ratings by installing new boilers, windows and doors and, where possible, retrofitting renewable energy sources.

Since PA’s issue, Beyond Housing sold a £250m 30-year bond at gilts plus 90bp at the start of May. The proceeds will be used for a similar range of projects, including building social and affordable housing with EPC ratings of B or higher.

Most recently, Paradigm Homes issued £250m of 30-year debt on 12 May at gilts plus 88bp. It has also retained £100m for future use. The proceeds will be used for new energy-efficient homes with low or zero-carbon heating systems in the company’s main operating areas. They include counties adjacent to Greater London: Bedfordshire, Buckinghamshire, Hertfordshire and eastern parts of Oxfordshire.

Moreover, Paradigm has committed to be a net-zero carbon business by 2050 and as a first step has recently published detailed sustainability plans up to 2026.

Such green issuance is likely to continue, given the regulatory and investor-driven environmental push. Nor is it likely to remain in the residential sector; many of the same dynamics are at work in commercial real estate.

However, reducing residential property emissions by at least three-quarters would be no mean feat.

PA Housing sees mandatory reporting of climate-related financial information as a positive step, says Hatchman, adding that it already aligns with its commitment. The company says it aims to achieve carbon emission reductions of at least 30% over and above the 2025 government target.

Others are more tentative in their forecasts. “The detail of the policy framework remains unclear, but we anticipate that it will require us to make significant commitments to upgrading our properties to reduce carbon emissions,” says Paradigm in its sustainability report.

This is not just a British phenomenon: there are signs that German real estate companies are making similar moves.

While the German Federal Constitutional Court ruled in early March that legal requirements to reduce greenhouse gases from 2030 have not been defined with sufficient clarity, some developers feel the direction of travel is clear.

Zahn also announced in March that Deutsche Wohnen’s holdings would be climate-neutral by 2040 and that it would reduce the current carbon dioxide intensity in its portfolio of 33kg of emissions per square metre to below 12kg.

It plans to do so by expanding the use of combined heat and power plants and renewable energy, installing solar cell systems, and building climate-friendly properties.

Similarly, Germany’s largest listed residential builder, Vonovia, sold a heavily oversubscribed debut €600m 10-year green bond at mid-swaps plus 60bp in mid-March. It will use the proceeds to construct and modernise buildings in Austria, Germany and Sweden to improve their energy efficiency, and for several renewable energy projects.

The Bochum-based company said at the time of the issue that it was aiming to ensure climate neutrality for all its current buildings by 2050, while also achieving energy efficiency for an average of around 3% of its property portfolio each year.

The company is likely to bring another similar transaction to market in the future, a spokeswoman tells Capital Monitor.

Build it sustainably, and it seems the funding will indeed come.