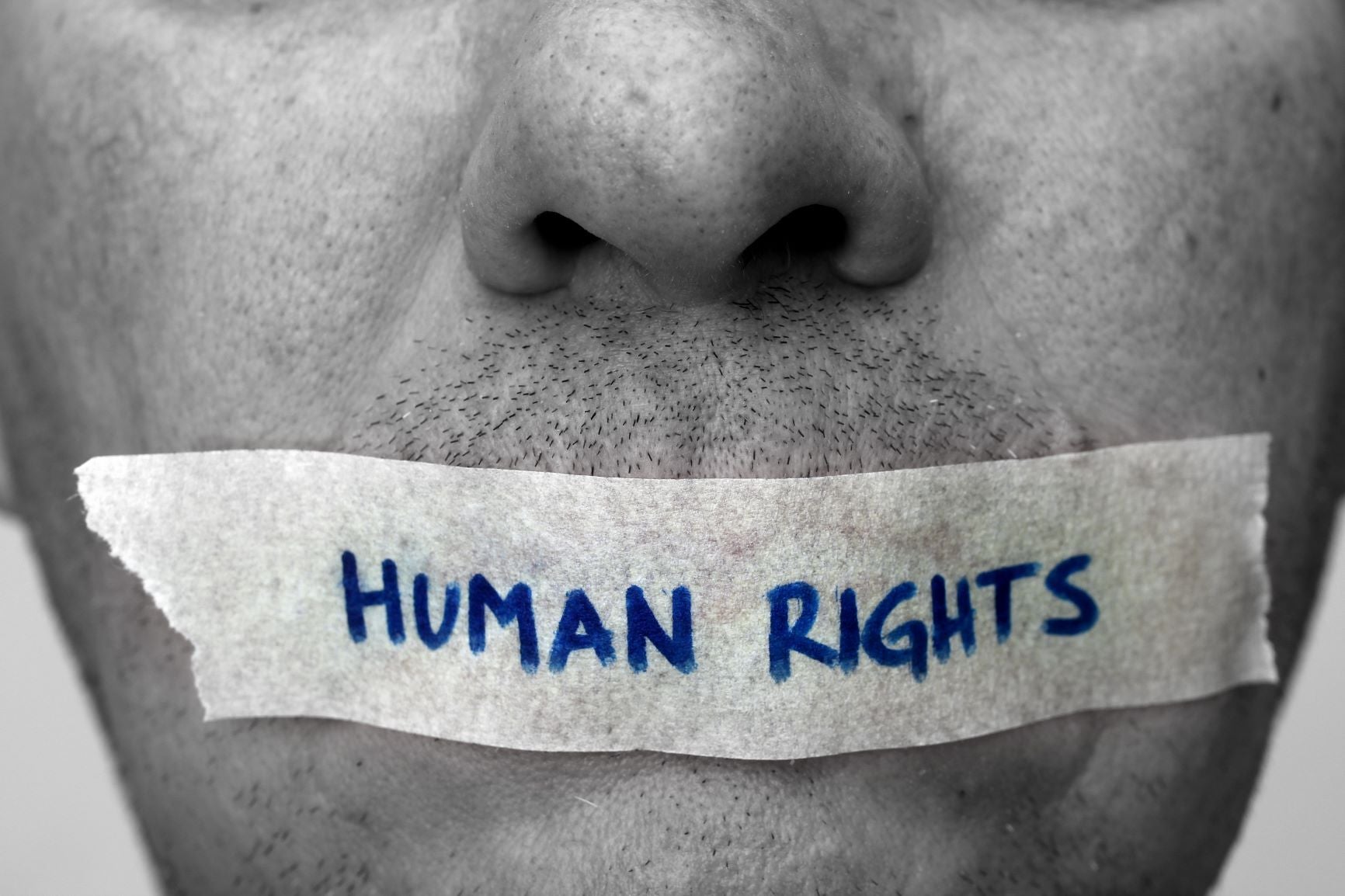 Many investors are unwilling to exclude sovereign debt from their portfolios. (Photo by alexskopje via Shutterstock)

Environmental, social and governance (ESG) investment practices have shot up the agenda in 2021, with the likes of BlackRock and Vanguard increasingly wielding their immense shareholder influence to promote the concerns of campaigners.

Recent voting data highlights how the world’s two largest asset managers, whose combined assets under management (AUM) of $15trn amounts to almost three-quarters of the US’s GDP, have stepped up their stewardship practices. Between 2020 and 2021, BlackRock and Vanguard respectively increased their support for environmental proposals at their portfolio companies from 18% to 75% and 26% to 67%, according to data from Insightia.

Even more striking is the leap between their 2020 and 2021 voting figures for social issues, with BlackRock going from supporting an average of 11% of social proposals in 2020, and Vanguard 23%, to both companies supporting almost three-quarters of proposals relating to the ‘S’ of ESG.

Part of this shift can be attributed to the surge in corporate support for civil rights issues in the wake of the murder of George Floyd on 25 May last year. Two days after his death, BlackRock’s CEO Larry Fink responded by reaffirming the asset manager’s commitment to racial equality in a blog post, and asked that people take action and work with him to create a “more fair and just society”.

An example of such action was BlackRock’s vote in favour of a proposal that pharmaceuticals company Johnson & Johnson conduct a ‘civil rights audit’ to assess the racial impact of its policies, practices and services.

Whether the above and similar actions constitute a meaningful approach to the ‘S’ in ESG was called into question by the Financial Times last week, which pointed out that asset managers’ means to engage in ESG issues might be undermined by their financial support for governments associated with abuses of human rights and civil liberties via their bond holdings.

Freedom House awards each country or territory points, based on ten indicators for political rights and 15 for civil liberties. These include questions pertaining to each country’s electoral process, as well as the civil liberties its government affords citizens – for example, whether or not the country has a free and independent media.

It also offers a detailed assessment of each individual country. In the case of Saudi Arabia, for example, it points out that the ruling regime "relies on pervasive surveillance, the criminalisation of dissent, [and] appeals to sectarianism and ethnicity", in which "women and religious minorities face extensive discrimination in law and in practice".

These figures provide a snapshot of the sort of debt investors such as BlackRock and Vanguard hold with countries considered ‘not free’. Within the two managers' vast portfolio of funds, these four were selected on the basis they are actively managed fixed income funds that predominantly hold government debt. These figures are taken from data published between December 2020 and February this year and asset allocation may have changed in this time.

Debt: No seat at the table

The question of how far bond investors can be held accountable for such investments is open to question. As bondholders have no voting rights, they have a limited say over how they can engage with issuing companies and countries whose ethics may conflict with their own. Passive bond investors have even less sway over who they are exposed to.

Countries considered ‘not free’ have a strong presence in emerging markets bond indexes and can often offer high yields. As the Financial Times points out, the hugely popular JP Morgan’s Emerging Market Bond Index is split almost equally between ‘free’, ‘not free’ and ‘partially free’ countries, according to Freedom House.

Human rights is cited among BlackRock’s engagement priorities 2021, in which it commits to encouraging business practices that “prioritise human rights”. In March this year, the company published a dedicated policy, which emphasises it as an investment issue, and warns that if a company is assessed as not effectively addressing human rights-related risks of impacts, it may vote against its directors.

However, its policy contains no such sanctions for the governments with whom it holds sovereign bonds. BlackRock’s states it “does not engage with governments on these issues”.

Vanguard does not appear to have a dedicated human rights policy or an ESG sovereign bond fund, although it does have a corporate bond fund. With regards to its policies, it has a segment on human rights in the principles and policies section of its website, where it notes that it has established a formal procedure to identify and monitor portfolio companies whose direct involvement in "crimes against humanity" or "patterns of egregious abuses of human rights" could potentially lead to divestment.

Both investors’ policies are not unusual in this regard: as of May last year, only 4% of 75 of the world’s largest asset managers had a dedicated human rights policy document covering all of their AUM, according to a report by lobby group ShareAction. The same report also revealed 84% of investors did not, at this time, have a policy excluding sovereign bonds issued by countries involved in human rights violations.

The small percentage of investors that have some kind of exclusion policy on sovereign bonds demonstrate it is possible to take a strong stance in this area while remaining an influential investor.

Dutch fund house Robeco’s latest exclusion policy, updated in May 2021, deems investing in federal or local government bonds of countries where serious violations of human rights, or even "a collapse of the governance structure", takes place as "unsustainable". It bases its assessment on information from a number of sources, including Freedom House and the World Bank. Its 2020 policy contains a total of 16 excluded countries, such as Iran, Iraq, Libya and Mali.

For asset managers less keen to either divest and exclude, one approach is to invest in green, or sustainable, sovereign bonds. This is exactly what BlackRock has recently done, with the launch of its Emerging Markets Impact Bond Fund in July, which invests at least 80% of its total assets in a global portfolio of ‘green, social and sustainability’ (GSS) bonds, the proceeds of which are tied to green and socially responsible projects.

In a press release, Rich Kushel, head of BlackRock’s portfolio management group, described it as one of the first products with a clear focus on GSS bonds for these economies: “While emerging market bonds are already a strategic asset class for investors, there is a growing consensus that focused green and social funding can play an important role in closing the gap to the targets laid out in the UN Sustainable Development Goals.”

Policies such as those recently published by BlackRock, along with a swell of votes on social issues, show that large investors are starting to embrace human rights. But how seriously they are taken may depend on whether they are gaining exposure to unsavoury entities via other means and upon which no voting leverage can be applied.

Both BlackRock and Vanguard declined to comment on this story.