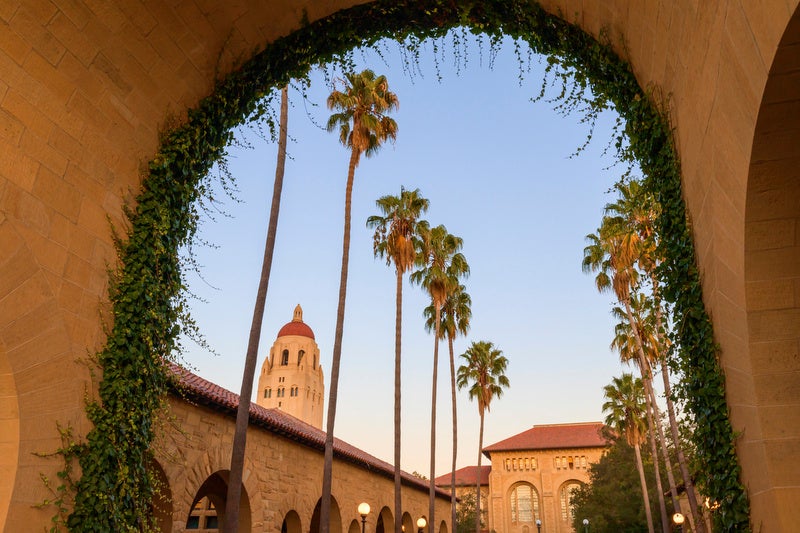 Universities have been fairly shy of tapping the green, social and sustainability (GSS) debt markets given that they are seen as particularly suitable for such finance, just as they have been for conventional bonds. But this year they have picked up the pace in sustainable issuance, including via private placements.

They have historically been wary of seeking funding for several reasons. One is mundane: many already have plenty of money. Experts say others include a desire to avoid scrutiny from the financial sector and the public – and notably from their own student bodies, which are likely to be their harshest critics if they fail to meet environmental or social targets.

Still, such institutions have issued some $1.2bn across four GSS bonds globally since May, already more than doubling the volume raised between 2017 and last year (see table below).

Universities are natural recipients of GSS financing, says Clifford Lee, who as the global head of fixed income at Singaporean bank DBS has helped the sector raise $700m of such debt. They are very well aligned with the sustainability goals of such transactions, given both the global focus on turning property portfolios green and their clear social purpose.

What’s more, already strong demand for green bonds is boosted further when the issuer is an investment-grade name in the educational space, Lee adds. Indeed, all of those to have sold GSS debt so far are rated above Aa3 – but there are plenty more such high-quality issuers that have yet to do so.

Most recently, Singapore’s Nanyang Technological University (NTU) sold a S$650m sustainability-linked bond in mid-October – the first of its type from the university sector globally. The 15-year issue priced at 2.185%. Proceeds will be used to achieve carbon neutrality and to halve gross CO2 emissions intensity, in line with the university’s sustainability framework and the second-party opinion from PwC.

For Ong Eng Hock, chief financial officer at NTU, an important reason for pushing for the green bond was the current low interest rate environment. “If not now, when?” he tells Capital Monitor.

But he also sees clear advantages in highlighting the university’s green credentials: “Not only do we want to tell the world that NTU exists, that this is what we have done, and that this what we can do, we want to use the platform to showcase what else we can do.”

The NTU deal came after several from across the UK and US.

This first issue of 2021 was by California’s Stanford University. In May it became the first US higher educational institution to sell bonds with dual climate and sustainability designations for financing campus construction and renovation projects. 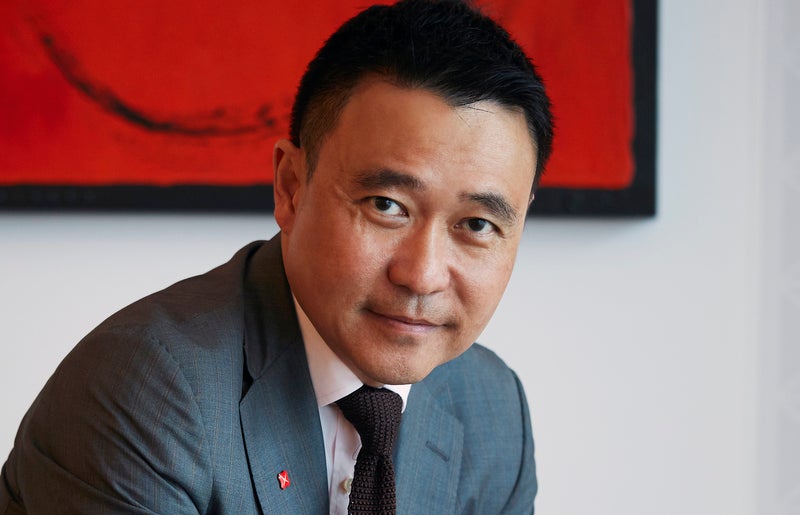 Clifford Lee, head of fixed income at DBS, has helped on some $700m worth of green and sustainable bond deals in the higher education sector. (Photo courtesy of DBS)

Stanford had contemplated green bonds for some time but seeing a “discernible pricing advantage” of 5–10 basis points (bp) over an equivalent conventional issue was a “lightbulb moment”, said university treasurer Karen Kearney.

Verified by Kestrel Verifiers, proceeds will be used partially to build the Center for Academic Medicine and also to refinance the construction of the Escondido Village Graduate Residences. The latter provides on-campus housing for some 2,000 graduate students in 215 residential units. The issues also qualify as social bonds for a number of diversity initiatives.

Also at the end of May, University College London (UCL) inked the first public ESG bond from a British university. The £300m ($404m) 40-year sustainability note for the biggest university in the UK by total enrolment – after only the Open University, an institution mostly providing remote learning – priced tightly at 1.625%.

It was a “beautiful transaction”, says Stewart MacKinlay, associate partner in the capital and debt advisory team at EY in London and a specialist in advising the higher education sector. “It hit the market at the right time, investors were under-invested [in green debt]… and it was very exciting.”

As explained in UCL’s Sustainability Finance Framework, funds will be used for new green construction and renewable energy projects along with scholarships and bursaries to make education more accessible. A second-party opinion was provided by DNV.

Transactions in previous years have come from similarly large and respected institutions.

Australia’s Macquarie University was the first mover globally, in August 2018, with a A$250m ($181.9m) dual-tranche sustainability bond and followed that with another in November 2019. The funds were used chiefly to develop green buildings.

The National University of Singapore (NUS) issued a S$300m ten-year green bond last year to fund projects including Singapore’s first new-build net-zero energy developments and the repurposing of two other buildings. The details are outlined in the university’s Green Finance Framework and verified by EY.

NUS would tap the markets again in May this year, using the funds for green construction, investment in solar and a campus-wide upgrade of its air conditioning systems. It says the moves saved an estimated 75 million kilowatt-hours (kWh) of electricity between 2012 and 2019.

All of the university-issued bonds so far have been significantly oversubscribed – the UCL bond, for example, saw £810m of orders. So why the reluctance to tap the markets? A few reasons.

“Many of these universities are well-funded and cash-rich,” says DBS’s Lee, pointing to the support they receive from government grants, donations and endowments.

Another issue relates to the administrative challenges and costs of selling any kind of bond. The offering circular for the UCL deal is a “substantial document”, says Alexis Hayworth, London-based legal director for law firm Pinsent Masons, who worked on the UCL bond. “That’s too much of a project for some universities to go through.”

The requirement for a public credit rating also means there will be “another stakeholder in the room rifling through the dirty laundry”, who will publicly say what the finances look like and what they think of the university’s credit quality, MacKinlay says. 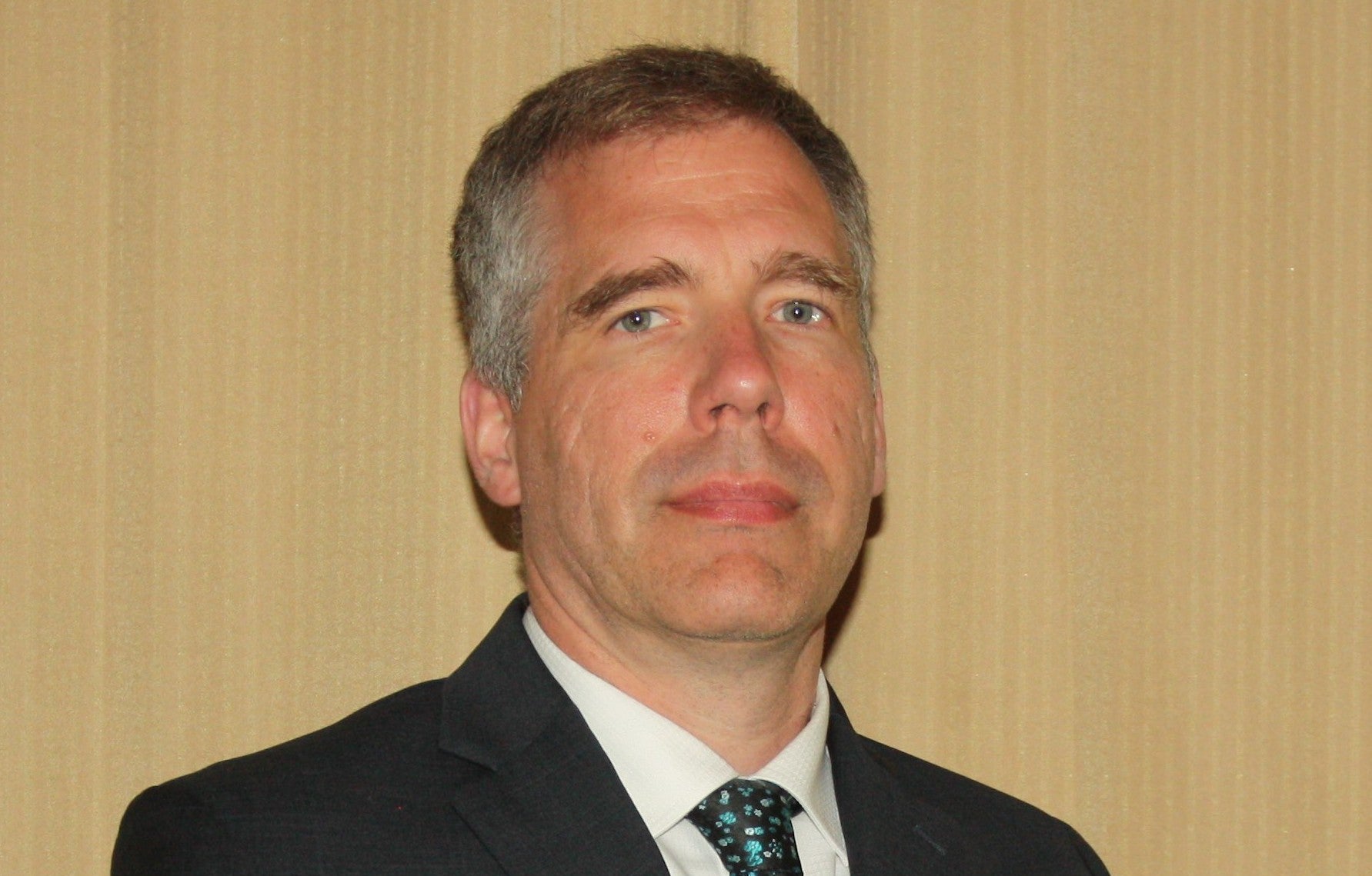 Michael Yake of Moody's Investors Service says that as public universities typically face budget pressures, any costs that can be avoided will likely be avoided. (Photo courtesy of Moody's)

On top of all that, the university will be charged on the amount issued, the initial reports and an annual maintenance fee.

“As public universities typically face budget pressures, any costs that can be avoided will likely be avoided,” says Michael Yake, senior vice president at Moody’s Investors Service in Toronto.

That’s not to mention the reputation risk if things were to go south, MacKinlay says. He highlights the fact that a sustainability-linked bond or loan has very visible key performance indicators (KPIs) on public financial documents, which makes university treasurers nervous.

“What’s the upside? I get 2.5 to five basis points back,” he adds. “What’s the downside? I’ve now got a student body that says: ‘You didn’t meet your KPIs.’”

Some universities have instead turned to private placements, which allow smaller volumes of funds to be raised in more digestible amounts.

In March, King’s College London (KCL) sold a £130m four-tranche sustainable bond in the US private placement market via UK bank NatWest. The university’s Sustainable Financing Framework – validated by S&P Global – was the first for a British university, and funds raised will be used to help campus buildings achieve green building certification and upgrade the university’s heating and cooling systems and electrical equipment.

Our view as a team is that in six months’ time, if you are not doing green financing, you will be an outlier, and you will be paying more to borrow. Stewart MacKinlay, EY

It costs around 10bp more to issue debt via private placements than public markets, but clearly some feel it is worth it for the lower-profile nature of the deals. The university private placement issues in which Hayworth has been involved – such as the KCL deal – range from £50m to £100m in size.

“The requirement for £250m in cash is just not that regular,” he says.

Universities, especially outside the US, tend to have lengthy pauses of five to ten years between debt issues, says Moody’s Yake. So while a global rush to market is not expected, he adds, more are likely to emerge from those that funded previously.

Issuance by universities – as in various other sectors – seems likely to gain a greener tinge, agrees MacKinlay. “Our view as a team is that in six months’ time, if you are not doing green financing, you will be an outlier, and you will be paying more to borrow.”

Higher education has seemingly cottoned on to this reality and is looking to reap the benefits while remaining relatively under the radar.

Look out for our follow-up article on Nanyang Technological University's sustainability-linked bond deal, including an interview with the chief financial officer Ong Eng Hock.