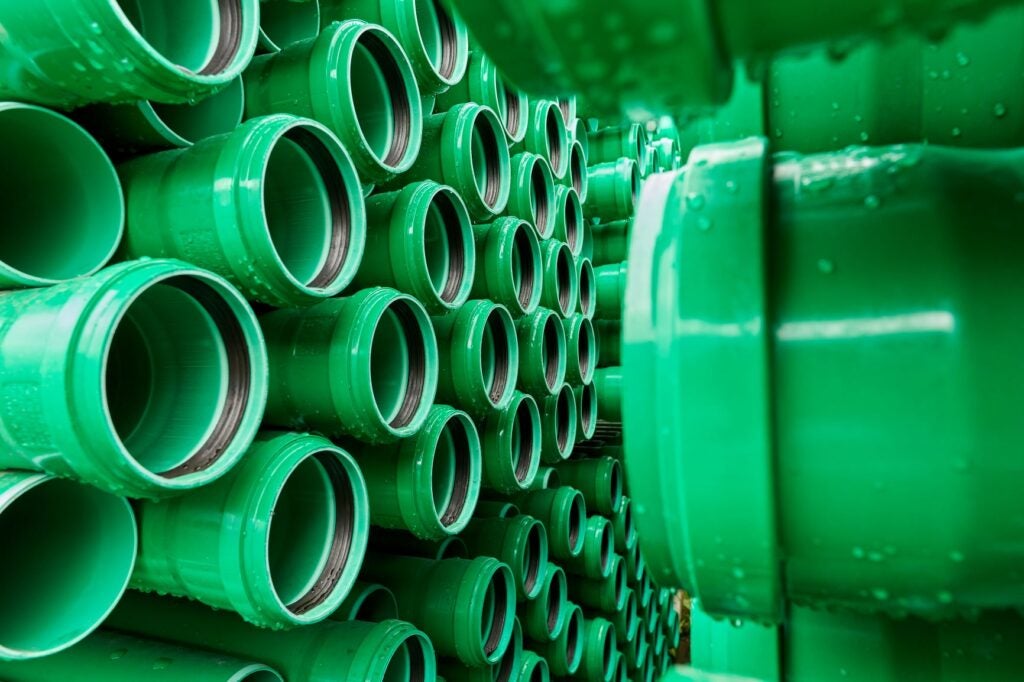 A healthy pipeline of green bonds is needed. (Photo by Aliaksandr Kalenik/Shutterstock)

Policymakers and academics often say that green bonds, and financial markets more broadly, are essential to the low-carbon transition. But so far, no one has been able to prove that green bonds have made a material difference to carbon reduction or climate change.

There are a handful of reasons why this might be, but one certainly at the heart of this is the distinct lack of companies with a deep carbon footprint issuing them. On the rare occasions when “brown” companies have delved in, they are often met with fierce resistance from investors anxious about greenwashing.

Of the 667 green bonds raised globally in 2020, eight were from oil and gas producers, while five of those eight came from China.

The issue seems to stem from an apparent difference in understanding of what sustainable finance is. Generally referring to the process of taking due account of environmental, social and governance (ESG) considerations when making investment decisions, the relatively new term is suitably vague enough to be open to multiple interpretations.

“When you don’t know much about sustainable finance, it’s easy to talk about greenwashing because it’s what everybody else is talking about,” says a financial trade association executive speaking on condition of anonymity. “At a minimum, you have to explain what you really mean. Is the project too ambitious, or not ambitious enough? Compared to what?”

More specifically, there is much debate about who should have the right to issue a green bond.

Most issuers of green bonds follow the Green Bond Principles (GBP), voluntary guidelines set by the International Capital Market Association. At least 90% of all labelled green bonds are aligned with the GBP, which define a green bond as “any type of bond instrument where the proceeds will be exclusively applied to finance or refinance… new and/or existing eligible green projects”.

Under the use-of-proceeds definition, any company, theoretically, should be able to sell a green bond, provided the project it is funding meets the criteria, which includes renewable energy, pollution prevention, and a range of other project categories. The EU has incorporated the GBP into its green bond standard, including the use-of-proceeds approach.

Yet some green bond market participants speaking to Capital Monitor believe that the investment decision should take account of the entire company profile rather than just the project concerned.

“For me, greenwashing is an issuer financing an initiative that’s ultimately not aligned with the Paris Agreement,” says Farnam Bidgoli, head of sustainable bonds at HSBC. “The assessment shouldn’t just be on the use of proceeds, but the whole company profile. It’s much more about the holistic issuer strategy.”

Isobel Edwards, a green bond analyst at NN Investment Partners in Holland, agrees. “While it’s sufficient under the GBP to only look at the project itself, we believe there is great value in going further and assessing the issuer’s wider activities,” she says. “We monitor our portfolio closely, and if it later emerges that the wider issuer activities aren’t in line with the image they portrayed [when they sold the bond], we will sell.”

It’s true that oil and gas and green finance aren’t words you’d typically expect to find in the same sentence. But should investors and deal arrangers be so picky? Limiting the types of companies that sell green bonds equally limits the effectiveness of green bonds and makes additionality impossible to prove. If only the greenest companies can sell them, then why bother even calling them green bonds?

“If green bonds are not there for brown industries to take a step forward, then what are they for?” Wolfgang Kuhn, ShareAction

“Either the use-of-proceeds concept makes sense – in which case the dirtiest company out there should be able to issue a green bond – or the issuing company is from the wrong sector, in which case green bonds are just mental arithmetic that makes investors feel good,” says Wolfgang Kuhn, director of financial sector strategies at NGO ShareAction. “If they’re not there for brown industries to take a step forward, then what are they for?”

Bidgoli says this topic comes up often with investors. “This has always been the catch-22 – investors want sectorial divergence beyond utilities and real estate, but the minute we talk about energy they don’t like it,” she says.

The reality is that transitioning to a net-zero economy, and limiting warming to 1.5°C, is complicated. Wind turbines need steel. Electric vehicle batteries need lithium. A financing instrument that both encourages and helps companies to conduct these activities in more sustainable ways is surely important. Plus, by that logic, surely investors do not want to buy green bonds sold by investment banks, which together provide around 80% of all fossil fuel financing globally – yet they do regularly.

One UK-based sustainable investment head, speaking on condition of anonymity, says his firm was recently approached by an oil and gas company committing hundreds of millions of dollars each year to biodiversity. “Yet our company won’t [invest],” he says. “I can’t understand it. Companies need to fund their transition somehow. And threatening their shareholders with a higher cost of capital and reduced revenues is not the way to get there.”

Ask a market participant for an example of greenwashing in a green bond context and nine times out of ten they will mention Repsol.

The Spanish oil and gas company’s 2017 deal was particularly polarising, with a number of green indices excluding it. While Climate Bonds Initiative was one of them, it applauded the company for strong disclosure and made clear that it did not believe the deal constituted greenwashing. Either way, it’s fair to say that Repsol’s experience put other oil and gas issuers off.

One solution may be the still-nascent sustainability-linked bond (SLB) concept, whereby the issuer pays a higher coupon if certain ESG-linked KPIs are not met. This could potentially counter the argument that use-of-proceeds structures do not require any broader change from the underlying issuer, which seems to be where such greenwashing concerns have emerged from.

There’s also transition bonds – but it’s equally possible that focusing on such specifics detracts from the bigger problem. HSBC’s Bidgoli says that whether it’s labelled green or transition shouldn’t matter.

Even as the underlying market has grown, demand for green investments has far outstripped supply, with an ever-increasing number of investors on the hunt for eligible projects. For the market to continue to grow, and for additionality to finally be proven, brown companies that are making a genuine effort to transition should sell green bonds – and investors should encourage them to do so.

This is especially true in cheap, energy-reliant emerging markets, where issuers can benefit significantly from the investor diversification a green bond issue can bring. This would be a win-win; in exchange, issuers would commit to public reporting and the ensuing scrutiny of the public markets. Although there is little or no data to prove their environmental efficacy as yet, experts agree that green bonds have been highly effective in instilling issuer accountability in this sense.

As a Climate Bonds Initiative blog puts it: “Repeat issuers lament the scarcity of projects. Investors complain about the lack of supply of bonds. We need to activate those segments of the market that have largely been absent but offer huge emissions-reductions potential.”