In association with RMS 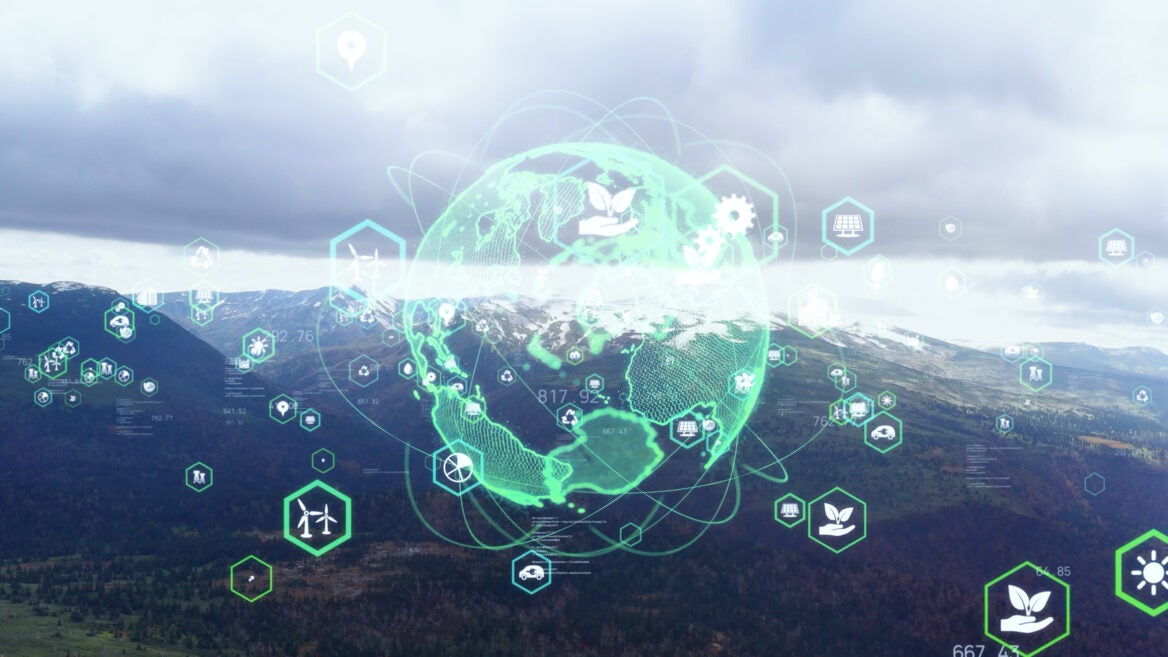 As we wave goodbye to the United Nations Climate Change Conference (Cop26) in Glasgow, the latest climate change analysis will be used to support the ambitious policy agendas towards net-zero carbon emissions by mid-century.

New analysis includes the recent publication of the Working Group I contribution to the Intergovernmental Panel on Climate Change (IPCC) Sixth Assessment Report. This report further cements the link between human influence and rising temperatures, and how warming is then linked to other factors from sea-level rise to extreme rainfall.

For those in the risk management industry, getting consensus and clear definitions around the analysis and broader climate change policy outcomes is welcome – and vital. For instance, future climate change scenarios such as the IPCC assessment reports are used by banking and insurance regulators and stakeholders as a basis for climate change stress tests and analysis.

These future scenarios in turn are steered by agreements struck at COP conferences, such as the landmark Paris Agreement in 2015. This agreement was reinforced at Cop26, to limit global warming to well below 2°C, and keep 1.5°C  in reach, compared with pre-industrial levels.

Whatever further scenarios or outcomes emerge from Cop26, those in risk management are already under significant pressure from stakeholders, who want to know bottom-line impacts, to act on climate change. To do this, risk managers will need to analyse the latest climate change scenarios to a level where they can understand how climate change will impact exposures – both assets and liabilities.

They need to be able to conduct climate change attribution at a more granular level than just broad scenarios – such as which countries, regions, and perils, will be the most impacted.

The frequency of severe weather events is certainly rising. Between 1980 and 2015, the number of catastrophes resulting in significant losses increased by a factor of three, predominantly attributable to weather-related events like storms and floods. But, while climate change is often painted as the villain of increased natural catastrophe losses, the reality is more nuanced.

All variables need to be explored, but risk managers are increasingly asked to answer in detail whether climate change is responsible for a sharp uptick in losses – now and in the future. What about other non-climate change risk drivers? One of the primary causes of rising losses from extreme weather events are socio-economic factors such as exposure growth; this includes more people living in coastal areas and more houses being built near woodlands that could be hit by wildfire.

Combining so many variables together means that establishing the likely direction of changes to extreme weather is difficult, and the magnitude even more so. It is hard to establish a climate change ‘signal’ as extreme weather events are rare, with a limited historical record and large interannual variability.

An assessment of climate change to date to create a baseline of risk is required, which then allows for an investigation into the possibility that anthropogenic climate change has caused and will cause the climate to differ from expectations based on the historical record.

A more advanced approach would also assess climate variability – evidence for natural variability in climate on timescales of years to decades. Climate variability differs from climate change; it represents natural cycles on many different timescales, detectable throughout the historical record.

Changes due to climate variability can occur over smaller areas and time frames than climate change and with a stronger signal. But these anomalous conditions are not persistent. In contrast, climate change is independent of natural cycles with no natural historical presence.

From the published research, it can also be difficult to gauge the relevance and trustworthiness of different conclusions, with a need to gauge and classify the strength of evidence for different climate change impacts.

High confidence means that a wealth of literature shows broad agreement in the direction and magnitude of any change so far, and a high degree of scientific consensus on likely impacts is present in composite reports such as those published by the IPCC. Low confidence sees changes to extreme weather with the least evidence, greatest uncertainty and no scientific consensus.

Let’s look at one of the two consensus areas. There is consensus around the effect that rising temperatures have on escalating wildfire risk. Strong evidence, for example, suggests that temperatures are increasing in wildfire-prone regions. Rising temperatures raise wildfire risk in several ways, from increasing the chances of ignition, helping fires to spread once ignited, and making fires harder to put out, through to greater evaporation and drying, resulting in drier soils and vegetation.

Finally, wind conditions also play an important role, with strong winds allowing fires to spread across dry vegetation very quickly. Examining wildfire risk just shows the complexity of establishing the impact of climate change for a peril or a region.

How can insurers or banks navigate this complexity and get the results they need to satisfy regulator climate change stress tests and financial disclosures, or devise risk mitigation strategies? The industry is turning to models that can deliver the required level of sophistication and granularity.

The models are fundamentally informed by a growing body of literature developed over recent years that looks to explore potential linkages between climate change and alterations to the frequency and severity of extreme weather.

Climate modelling, which captures climate change and climate variability, ensures there is sound scientific consensus around risk drivers, challenges the evidence, and incorporates the best science and technology into the models. This comes at a time when businesses are assessing climate change as one of the key components in an environmental, social and governance context. With Cop26 now past, robust scientific approaches and modelling are required to deliver much-needed clarity for risk management.