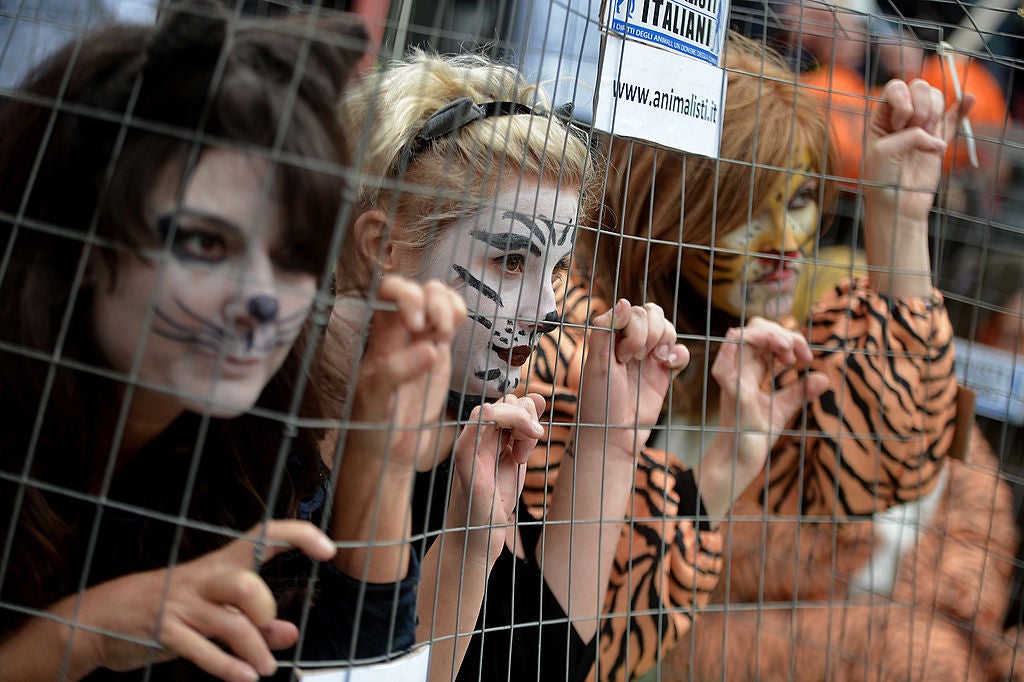 Wolves at the door: lawyers expect more activists to hold companies to their ESG commitments. (Photo by Filippo Monteforte/AFP via Getty Images)

Climate litigation has ebbed and flowed since the first cases in the 1980s, but as the quality of both scientific data and non-financial reporting improves, and governments and companies set increasingly ambitious climate-related targets, so do the avenues for lawsuits.

To date, the majority of cases are in the US and, while many will prove unsuccessful, governments have so far been the primary target for litigants – approximately three-quarters of the total. As such, explains Joana Setzer, an assistant professor at the London School of Economics’ Grantham Research Institute, companies have long believed they were safe from attack. That attitude is now changing, and corporate lawyers are increasingly warning their clients of the risks.

As well they should. Although hard to put a figure on it, the amount of capital at risk is very likely to exceed that of the tobacco industry, which eventually agreed to a $246bn settlement with US state governments.

Nigel Brook, head of re-insurance at law firm Clyde & Co, says the past three years have been “transformational”. 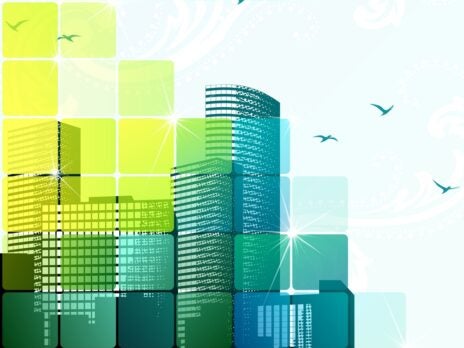 “As well as more cases generally, we’re also seeing new species of cases: human rights-based claims are coming to the fore, and there’s a lot of new thinking going into cases against corporates,” he says. “Every win creates a new precedent, which then leads to more cases.”

Claims generally fall into two categories, which means the risk to companies can be both direct and indirect: it could be specifically singled out by activists or could face transition risks if a case against a government results in policy change.

While rare, there is a precedent for this: in the most successful climate lawsuit to date, the Dutch government was ordered in 2020 to overhaul its emissions-reduction strategy following a legal challenge from the non-profit Urgenda Foundation.

Similar challenges are likely to surface as governments continue to announce their Paris Agreement goals, known as nationally determined contributions. If successful, these cases will drive a more rapid policy response, increasing the transition risks for companies.

While governments remain under the most intense pressure in courtrooms, a small but growing number of cases are using existing corporate laws in creative ways on climate – and each win sets a new legal precedent, opening the door for more cases.

Maurice MacSweeney is a director at London-based Harbour Litigation Funding, which manages $1.5bn of private investors’ money, investing specifically in commercial disputes. He says the firm is looking at an increasing number of climate-related claims and is particularly interested in suits seeking damages from corporate defendants.

“As people who fund litigation, it’s exciting for us to see climate change lawyers developing a track record of success when bringing cases against private defendants,” he says. “We think this is one of the most effective ways to change corporate behaviour.”

He adds: “In private law actions we’re seeing plaintiffs using tort, fraud, mis-selling and misrepresentation claims, which are aided by better science – they now have much better data to prove that greenhouse gases emissions by certain companies are leading to rising sea levels, for example. That’s the kind of case we’d be keen to be involved in.”

Product liability legislation can also be used in this way, following in the footsteps of successful challenges against tobacco companies. These cases are notoriously difficult, and none have yet made it to court – but one win would be seismic.

“If one of these cases were to succeed on the principle that oil majors can be liable for environmental damages, then the floodgates are open. That would change everything,” says Brook.

In the US, where four years of the Trump administration has resulted in more conservative courtrooms reluctant to dictate major environmental policy changes, plaintiffs are increasingly shifting their focus to corporates. “The cases that are going to really change corporate behaviour will be those that target the pockets of well-resourced defendants,” adds MacSweeney.

Where shareholder activism and litigation meet

The most successful shareholder-to-plaintiff case to date was its claim against Polish utility Enea to block the construction of a new €1.2bn coal plant.

ClientEarth bought shares in project co-owner Enea and outlined the major financial risks the project posed to the company and its shareholders, arguing it was highly exposed to rising carbon prices and the “plummeting cost of renewables”. While the judge allowed the defendant to appeal, Enea’s share price rose 3% the next day, and it quickly abandoned the project.

These suits aren’t just about environmentalists chaining themselves to the door – it’s also shareholders thinking about their exposure, now and in the future. Johnny White, climate accountability lawyer

The theory of climate change as a material financial risk being enshrined in law is significant. “In that case we showed that these suits aren’t just about environmentalists chaining themselves to the door – it’s also shareholders thinking about their exposure, now and in the future,” says Johnny White, a climate accountability lawyer at ClientEarth.

While these innovative cases make up a small proportion of the overall number, they are proof that corporate law approaches can succeed. They will only become more common as policy-driven transition risks are realised and asset owners begin to lose money on certain investments. Here, there could be an entire chain of liability running through the investment process, including the potential for complaints against individual directors.

Even claims that lose in court can force change. For example, while ClientEarth’s legal bid to prevent Drax building a new gas plant in the UK ultimately failed, the power company abandoned the project anyway, and the Court of Appeal’s judgement set an important legal precedent for assessing energy projects on their climate impact. “Enforcing the law through litigation in this way can shine a light on an issue and educate the public,” says White.

Greenwashing concerns have been a constant feature of any conversation on sustainable finance and investment – and they will be an increasingly prominent feature of climate lawsuits, too.

LSE’s Setzer says that greenwashing complaints are the low-hanging fruit of the climate litigation world: most are resolved before making it to court. “Greenwashing complaints are cheaper, faster, and more successful at raising awareness among the general public, so they’re very clever,” she says. “Liability cases can go on for decades and get incredibly complicated, whereas it’s easy for people to connect to the concept of being cheated.”

Examples include ClientEarth’s complaint to the UK national contact point of the OECD about a major BP advertising campaign throughout the UK. The oil major placed adverts across Europe and the US showcasing its investments in renewables. ClientEarth pointed out that BP spends just 4% of its total capital expenditure on clean energy.

Setting a precedent for corporate greenwashing compIaints, the OECD said in June last year the claim was “material and substantiated” and would have been allowed to proceed had BP not withdrawn the campaign.

“The thing about lawsuits is that everyone involved hates them, and most will do whatever they can to avoid going to court,” says Setzer. “It’s such a dreadful experience to be involved in that you’d think – and hope – behaviour would change over time just to avoid the stress.”