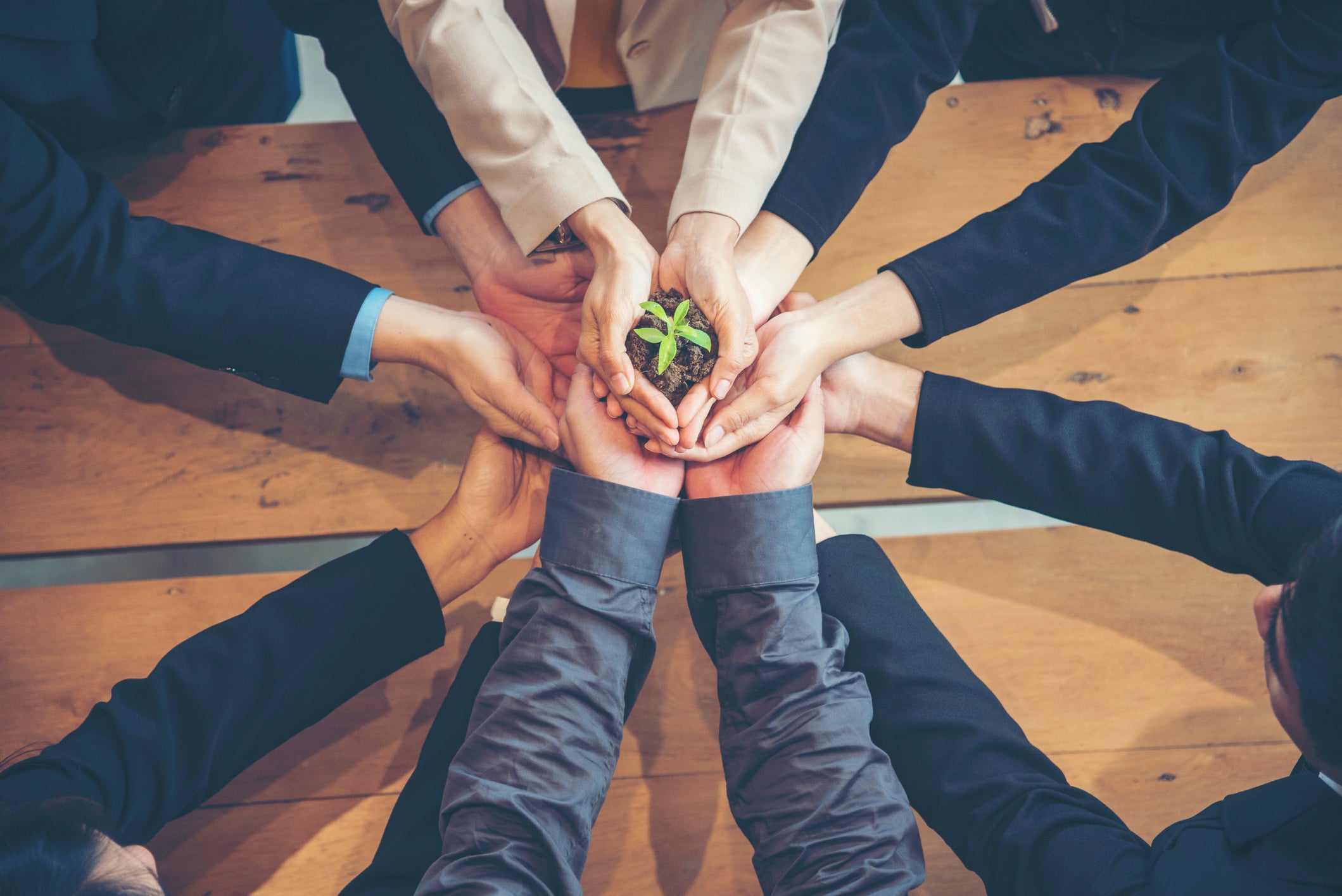 Participants are concerned ESG skills are lacking as demand for such roles jumps. (Photo by howtogoto via Getty Images)

With their power to influence the flow of global capital away from dirty assets and towards cleaner alternatives, banks are at the forefront of discussions about climate change. Yet attention is rarely given to the professional experience of the individuals in the senior ESG positions guiding their banks towards a more sustainable future.

Concerns are growing about the potential mismatch between the demand for both sustainable products and robust sustainable finance strategies, and the number of professionals with appropriate experience in this area.

Around one-third of investment organisations have at least one dedicated ESG role, and a third have portfolio managers that conduct ESG analysis, according to a report published last year by the CFA Institute, a not-for-profit association of investment professionals.

Yet out of more than 10,000 investment professional jobs reviewed on LinkedIn, only 6% mentioned sustainability-related skills, according to the same report.

The link between a perceived lack of sustainability skills and the flow of capital is starting to show: 37% of investors cite a shortage of expertise or qualified staff as the principal obstacle when it comes to pursuing ESG investing – up 30% from last year – according to a 2021 survey from HSBC.

Part of this problem is likely the fact that the relationship between sustainability and finance is relatively new, and the ESG investment landscape relatively nascent. The question therefore of what makes a ‘skilled’ ESG professional is not clear-cut. From an investment perspective, relative experience in that financial sector may be at the top of a list, but from the perspective of climate campaigners, it may be an in-depth understanding of the social and environmental impact of climate change.

As little data exists on the ESG job roles sector, most of the discussions around the composition of ESG teams are based on speculation. To make sense of the ESG job roles landscape, Capital Monitor conducted an analysis of the previous experience of almost 1,500 senior ESG professionals from the world’s top 25 largest banks by asset size, using information sourced from GlobalData.

The data compiles the job history of individuals currently working in senior ESG roles at banks, using a series of search terms, such as ‘head’ or ‘director’, and relevant terms including ‘ESG’, ‘sustainability’ or ‘CSR’ (corporate social responsibility).

The chart above confirms that the number of individuals with ESG-titled jobs has boomed over the past few years, with the number of such roles at the 25 largest banks by asset size up from less than 100 in 2010 to over 220 in 2020. However, the data does not capture those who took up a job and have subsequently left the position.

Women occupy ESG positions in marginally greater numbers than men, with roughly 770 women and 669 men making up the dataset. This is in marked contrast to 21% of women in senior positions within the financial sector as a whole last year, according to data provider Equileap’s 2021 report.

The data reveals that just 221 out of 1,439 (15%)  senior-level ESG positions across the banks previously held a position that was similarly titled, according to our analysis of jobs. The research was based on a series of relevant sustainability-related word searches – such as ‘social’, ‘environmental’, ‘diversity’ or ‘ESG’, applied consistently throughout the study.

The data does not reveal exactly how long each member of staff occupied a particular ESG role, so it is hard to get the exact numbers of years spent working in ESG roles. However, by calculating the time that those 221 professionals that previously occupied a similar role spent from the end of their first ESG role to the start of their most recent, it becomes clear that they have not worked in equivalent roles for very long.

While there are a handful of individuals that worked for, on average, more than ten years in an ESG-labelled job title before starting their current one, most spent less than five years in such a role.

These figures support concerns voiced by investors in HSBC’s survey that the huge growth in ESG-related products is not matched by the number of professionals with a fair amount of experience in the area.

A closer inspection of the experience that ESG staff have reveals that, perhaps unsurprisingly, of the 1,230 individuals for whom we have previous job data and who hold a current ESG post at a bank, the vast majority worked at a bank in their previous job.

In fact, roughly a third (95 out of 284) of those previously working in banks had worked for one of the other top 25 banks in Capital Monitor’s study.

The second most popular route into a senior ESG job role at a bank is from a miscellaneous group of companies, from sectors as broad as retail, aviation and real estate. The third includes other financial sectors, such as asset management or venture capital, and the fourth is a group classed by Capital Monitor as professional services.

The large number of professionals from communication or consulting industries implies that a significant proportion of ESG staff have come to the role equipped with an outward-facing approach, rather than being experts in the particular sector.

Around 50 of the 1,230 current ESG employees for whom we have previous job data previously worked in education – mainly universities. That could imply some specialist sector skills, particularly those relating to governance.

The most interesting and diverse group, however, is the ESG/sector-related category, which comprises jobs relating specifically to either ESG, or sectors in direct conflict with ESG principles, such as fossil fuels.

The most popular sectors within this group include social non-for-profits – charities or non-governmental organisations (NGOs) that support social causes – followed by fossil fuels and then clean energy.

Comparing past roles with whether individuals specialised in E, S or G provides an insight into career trajectories following a job in one of these sectors. For example, as shown in the chart (above), most individuals previously working in clean energy occupy specialist ‘E’, or environmental, roles.

A good example of where a bank appears to be hiring individuals with specialist E, S or G experience is Wells Fargo, which stands out as having one of the highest proportions of such staff – roughly 25%, according to the data. Four out of seven renewable energy specialists at Wells Fargo, including the director of renewable energy and environmental finance, worked at a renewable energy or research company previously.

A similarly sector-specific trajectory can be seen through individuals that formerly worked at social non-for-profits. For example, Wells Fargo’s current vice president for social impact and sustainability spent four and a half years working as the executive director at non-for-profit 100 Black Men of the Bay Area, which assists young black men with finding work.

Although not encompassing a huge number of people, the presence of a handful of senior ESG professionals in banks that have come directly from either fossil fuels, renewable energy sectors or social non-for-profits suggests a genuine desire within the industry to establish an ESG team that has proper knowledge of the energy transition or social issues that lie at the heart of many ESG-related issues.

Diversity of experience, including from relevant sectors, could potentially be even more valuable in the long term than prior experience in a job with a term such as ‘ESG’ or ‘sustainability’ in the title.