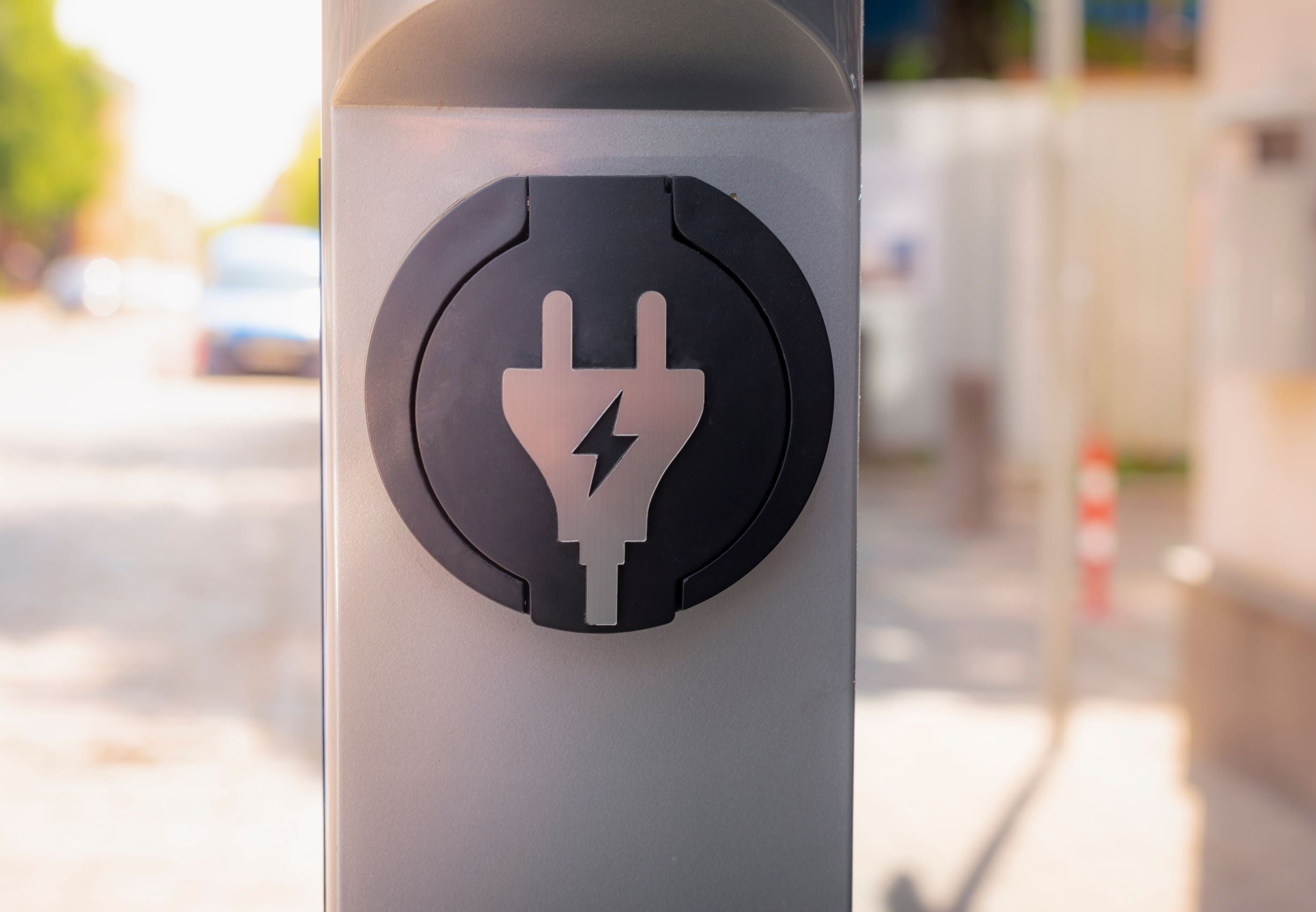 Many passively managed fossil fuel assets are not covered by investment policies. (Photo by Gargantiopa via Shutterstock)

Time is running out to save the planet from devastating temperature rises, and while asset managers are beginning to implement policies that limit their exposure to polluting fossil fuels, progress is slow. For starters, very few asset managers have policies limiting coal investments, and even fewer still limit oil and gas investments.

The threat posed by passive investing is increasingly the subject of discussion. In February this year, investment consultancy Willis Towers Watson urged a shift from passive to active fund management, partly because, as Luba Nikulina, its global head of manager research, argued, passive indices are exposed to the “old economy business”, which have “issues” with carbon intensity.

Despite the clear risk of fossil fuels to profits and the planet, investors are slow to implement policies that restrict investments in fossil fuels. According to the Institute for Energy Economics and Financial Analysis (IEEFA), just seven asset managers globally have any form of oil and gas policy, and none of these are among the world’s 29 largest asset managers by assets under management (AUM).

More asset managers have a policy that covers coal, the world’s most polluting fossil fuel, but their various loopholes mean that just 25% of their assets are covered by said policies, as detailed in a Reclaim Finance’s report ‘Slow Burn: The Asset Managers Betting Against the Planet’, published in April 2021.

Strikingly, while 45% of assets held by the world’s 29 largest asset managers sit in passive funds, just 3% of their passively managed assets is covered by a coal policy.

Who owns all the fossil fuels?

As of May 2021, shareholder data reveals that the two biggest fund houses, BlackRock and Vanguard, own an average of 13.5% of the world’s publicly listed greatest CO2-emitting companies, which largely include oil and gas majors.

Other research, conducted by German non-for-profit Urgewald, finds that BlackRock and Vanguard are also the world’s largest investors in the coal industry, along with a handful of other asset managers that have little or no policy in place restricting coal investments.

BlackRock and Vanguard famously favour passive management strategies, meaning that together the majority of their assets are under passive management. This does incorporate fossil fuel assets. A report from the IEEFA, published in June 2021 and titled ‘Vanguard: Passive About Climate Change’, suggests the majority of the world’s largest fund managers’ fossil fuel holdings are passively managed.

This makes sense, considering their preferred passive investment strategy, but does not account for the argument that the way passive funds are structured means they are more likely to be more carbon-intensive, regardless of the investor.

Research conducted three years ago, by non-for-profit Influence Map, introduced a thermal coal intensity (TCI) metric, defined as the tonnage of thermal coal held per million dollars of AUM, which enables a like-for-like comparison of how fossil-heavy specific assets and funds are.

Capital Monitor focused on BlackRock, Vanguard and Fidelity because they are among the world’s largest ten investors in the coal industry, according to Urgewald. There was enough data on their passive and actively managed funds to make a comparison.

Fossil Free Funds calculates a fund’s fossil fuel exposure by the percentage of fossil fuel assets in each fund. Although the fund sizes and numbers of funds vary between asset managers, this pattern supports the idea that passively managed funds are likely to be more fossil fuel-heavy because they indiscriminately track indices.

Yet although, in all cases, actively managed funds appear less fossil fuel-heavy, in the case of BlackRock it raises questions as to the efficacy of this policy. The fund house still has a number of fossil fuel and coal holdings in its funds despite having a policy in place.

For example, the assets in BlackRock’s natural resources fund (MAGRX) are flagged as having 18.4% exposure to the coal industry, and 56.5% exposure to fossil fuels, despite being covered by a coal policy.

One of the fund's top holdings is the BHP Group (formerly BHP Billiton Group), which is listed among the world’s top 100 greenhouse gas-emitting companies of all time. As BlackRock’s coal policy only applies to companies that derive more than 25% of their revenues from coal mining, such a company can still be featured in one of its funds that have a coal restriction policy.

Clearly, even those policies that are in place have a long way to go before being effective at reducing fossil fuel exposure.

With passively managed index funds demonstrably more carbon-intensive than actively managed funds, the threat they pose to the climate’s future is set to increase, as their market share increases.

The proportion of passive investing in the US is expected to overtake active investing in the next five years, according to Bloomberg Market Intelligence, which for 2020 puts the AUM of the passive US equity market at $6.2trn. This compares to $5.4trn for active.

This means that regardless of how much harder it might be to influence the index, rather than one’s own actively managed investments, asset managers will have to start implementing policies that cover all of their assets in order to be in line with net-zero targets.

Ways of doing this have been proposed. Earlier this year, Reclaim Finance asked the asset managers it analysed how they plan to put policies onto their passive assets, and a few responses were proposed. These included implementing minimum coal exclusions by default to all investment mandates, or committing to not launch any more products in the future that would not comply with their minimum standards on coal.

Even without BlackRock and Vanguard having the lion’s share of fossil fuel investments, the higher carbon intensity of passively managed funds means passive investing will pose ever more of a threat to the climate. It is worrying these investments are not covered by future policies.