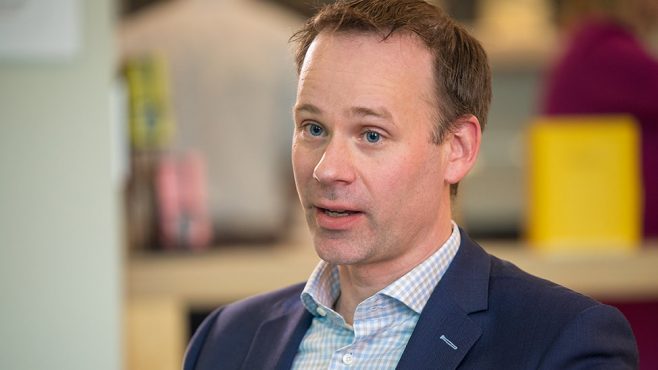 Achieving net zero on emissions is a target for organisations the world over these days, but some will find it far harder to achieve than others. Decarbonising highly polluting sectors such as heavy industry and transportation will cost some $1.6trn per year, or 1.9% of 2019 global GDP, according to US bank Citi.

Accordingly, investment banks have pledged trillions of dollars to climate solutions to help cut emissions. Moreover, ahead of November’s Cop26 meeting in Glasgow, UK Chancellor Rishi Sunak has called for the private sector to up its game in financing the transition. “There’s no way we will make this transition without unlocking huge sums of private finance,” he said at the Institute of International Finance Conference in April.

But raising this funding, such as through so-called transition bonds, is not easy. Holding dirty assets has become far less palatable as a result of increased public and regulatory scrutiny. There is also a lack of clarity around such instruments as well as concerns over false marketing claims.

Hence, just $7.3bn of transition bonds have been sold via 16 deals since 2017, according to Dealogic data, though the volume at least appears to be gathering pace. Issuers include the European Bank for Reconstruction and Development, Italian utility Snam and UK gas distribution network Cadent (see graph and table below).

Transition finance gets a bad rap, as it’s viewed as an excuse for banks to keep doing what they’re doing. Jason Channell, Citi

“Transition finance does get a little bit of a bad rap [as] it’s viewed as being an excuse for banks to keep doing what they’re doing,” says Jason Channell, London-based head of sustainable finance in Citi’s global insights division.

Some investors put it more starkly, arguing that more guidance is needed and a proliferation of bond labels is not helpful.

“Transition bonds are not an option, in my view,” says Bram Bos, lead portfolio manager for green bonds at NN Investment Partners in The Hague. “Labels are pushed very aggressively where there are not clear standards, and the risk is that there is more confusion than clarity. It is completely undefined what transition bonds are.

“It will be very good if we find some kind of roadmap for very polluting industries [on] how they can become cleaner,” adds Bos, who manages €4bn ($4.85bn) spread across four green bond funds. “[But] another bond label is not needed for that. A green bond is a transition mechanism – why would we need another bond label?”

Indeed, many pure-play green funds will not buy transition bonds. Explaining to increasingly ESG-conscious clients why they’re holding the assets of a major polluter is a step too far.

Spencer Maclean, who until last month was global head of bond syndicate at Standard Chartered, sees this as understandable.

“Green bonds are a simple enough concept; [they have] specified use of proceeds,” he says, but the outcome of sustainability-linked and transition bonds is less clear-cut.... Investors want uniformity of issuance structure to make ready comparisons, but if you look at the issuers, they have very differing circumstances.”

Sustainability-linked bonds can deliver positive outcomes both in terms of pricing and climate or impact outcome, Maclean adds, but they must be structured to measure KPIs early, have meaningful coupon impact, and be relevant to a given sector.

A key issue is the International Capital Markets Association (ICMA) not including dedicated ‘transition bond principles’ in the Climate Transition Finance Handbook it published in December. Market participants had expected additional guidance and felt it would boost issuance. But the ICMA had taken the view that existing instruments provided ample fundraising opportunities for corporate transition.

The Rmb5bn ($781m) transition bond that Beijing-based Bank of China issued in January helps illustrate why investors have concerns over greenwashing.

The state-owned group issued a dual tranche $500m 0.875% three-year bond and Rmb1.8bn 2.8% two-year bond, with a view to helping meet China’s goal to achieve carbon neutrality by 2060 and to ensure its greenhouse gas emissions peak by 2030.

Asian investors took 64% of the dollar bond, with 36% going to Europe, the Middle East and Africa. Banks took 48%, central banks and institutions 31%, and fund managers, insurers and others 21%. Order books closed at $1.76bn, according to trade publication GlobalCapital.

Bank of China says it intends to use the proceeds to finance or refinance the “relevant national and regional pathway of achieving carbon neutrality, including cogeneration of heating/cooling from gas, production of electricity from gas, as well as waste heat recovery and power generation at cement plants”.

However, the deal’s marketing was inaccurate on two counts, says Sean Kidney, chief executive of the Climate Bonds Initiative, a London-based non-profit organisation that provides certification for green and climate bonds.

First, the bank’s claim that the bond meets the European Union (EU) sustainable finance taxonomy is false, he says. “I wrote the electricity provisions in the taxonomy," he explains. "It does not meet them, so that’s a straightforward erroneous claim.”

Bank of China also said the transition deal was aligned with the ICMA handbook, Kidney adds. A key principle stated by the handbook for financing transition is that a deal should meet the 1.5°C requirement under the Paris Agreement.

“Global understanding of what it takes to meet 1.5°C is admittedly lacking, but the IEA [International Energy Agency] Net Zero report published [in May] says extremely clearly ‘no new fossil fuels’.”

But a banker with knowledge of the situation tells Capital Monitor says Bank of China met the threshold set by the EU and the criteria in the ICMA handbook. Its transition bonds were independently verified by EY, he adds.

The Climate Bonds Initiative wants to address issues such as false marketing and help confirm the authenticity and purpose of transition bonds. It is working to develop a transition framework and label for heavy industry in the EU, focusing on climate transition plans in line with EU net-zero targets.

The organisation plans to release corporate certifications detailing the scope of company-level transition plans before the end of the year, Kidney says. It will start with the property sector before rolling out the framework for other high-carbon or transition areas.

“The appetite I am seeing… would suggest it has the potential to be a very large market,” says Kidney. “This year will see nearly $1trn of debt issuance in the broader sustainable market. I expect transition bonds to [total] hundreds of billions of dollars a year.” 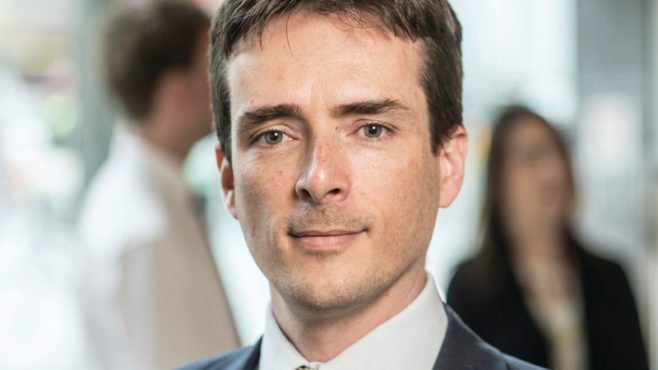 Some investors are certainly willing to engage with companies in highly polluting sectors if they can communicate a genuine transition story and show they are aggressive enough in their strategy.

“[Italian energy company] Enel still has quite a bit of gas and coal, but they have a very genuine transition [plan] over the next ten years. If they can be aggressive enough [we would look at their bonds],” says Rhys Petheram, a fund manager and head of environmental solutions at UK-based Jupiter Asset Management.

This was not the case for the transition bond issued by Cadent, however. “My concern is that it looks a little too much like business as usual rather than being genuinely for transition purposes,” Petheram says.

Aviva Investors is also looking to address the issue. In May, the British fund house launched a $350m Climate Transition Global Credit Fund to invest in providers of climate change solutions or companies that it believes will achieve lower-carbon transition.

“[We will] focus on a company and its wider strategy as opposed to the narrow confines of a single financial security like a vanilla green bond,” says Justine Vroman, who with Tom Chinery manages the fund alongside Rick Stathers, a climate risk strategist.

“For example, the hydrogen space tends to be excluded for having a high-carbon footprint,” Vroman adds, “even though these companies provide products and services that are useful in the climate transition.”

Moves such as those by Aviva Investors and the Climate Bonds Initiative could help channel much-needed capital to carbon-intensive companies. Whether they are sufficient to spark big growth in the transition bond market is another matter.