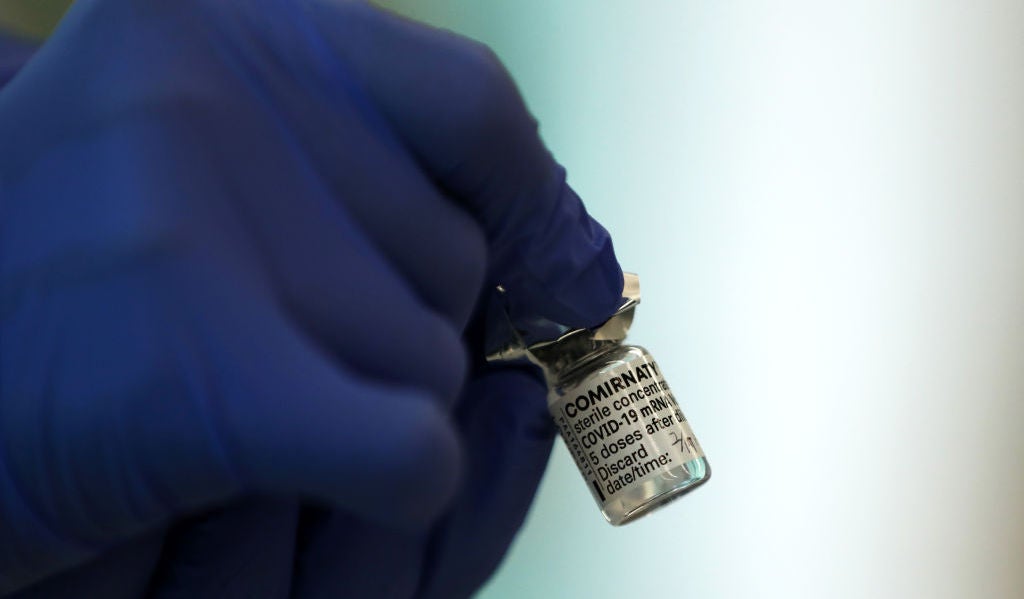 Green bonds have become a mainstay of financing in Japan, but the sustainability-linked loan market has been much slower to take off there. It is now making up for lost time.

Healthcare is now getting in on the act in Japan, with medical device maker Nipro inking the sector’s first sustainability-linked loan at the end of July. Crédit Agricole arranged the ¥15bn loan, which comprises a ¥7.6bn seven-year tranche and a ¥7.4bn ten-year tranche.

The Tokyo-listed company is best known for its artificial dialysis and blood transfusion equipment. It is the leading supplier of artificial kidneys – known as dialysers – domestically, with 44% market share. It has 21% of the global market, behind only Germany’s Fresenius Medical Care, which has 41%. Nipro also manufactures and sells pharmaceuticals and has a pharma-packaging unit that specialises in glass products for medical use.

The company declined to disclose the financial terms of the sustainability-linked loan, but chief financial officer Takehito Yogo says the transaction was “very favourable” from a borrower’s perspective.

It is not Nipro’s first visit to the sustainable finance market, or indeed its first landmark deal in the space. At the start of August, the company sold a ¥50bn 1.6% five-year social hybrid bond via Mizuho Securities, the first in Japan. The issue was rated BBB- by local firm R&I, two notches below the corporate.

Nipro intends almost to treble its roster of overseas dialysis centres from 110 to 300 by the end of 2024.

Asia-Pacific has lagged Europe and the US in sustainability-linked loan issuance, but bankers say the region is now catching up.

The green bond structure has been tested and the market is now mature and diversified in terms of issuers, says Antoine Rose, Crédit Agricole’s head of sustainable banking for Asia-Pacific, who worked on the deal. Japan saw a 27.7% rise in green bond issuance last year to $8.6bn from 76 deals, according to Bloomberg.

Unlike with green bonds, for sustainability-linked loans the use of proceeds falls under general corporate purpose clauses, Rose says. Nipro chose the format as a more appropriate way to communicate its commitment to sustainability than the use of bond proceeds, he adds.

Nonetheless, Nipro does give an indication of how it intends to use the proceeds across the company’s three businesses. Broadly, the company will target Sustainable Development Goals (SDGs) 3 and 6, which focus on health, water and sanitation. Second-party provider R&I says the projects in which Nipro intends to invest “will provide positive outcomes for society as a whole”. 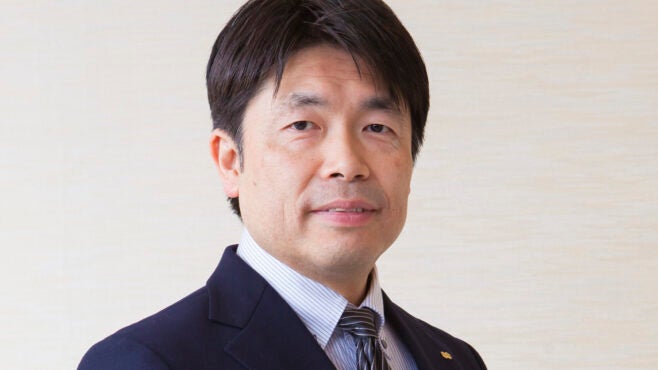 Takehito Yogo, CFO of Nipro, says the loan's KPIs will be based on the company's sales figures. (Photo courtesy of Nipro)

Some of the proceeds will be used specifically for the dialysis business, says Yogo. “We are planning to use this fund to build up a supply chain and also to build the dialysis clinic network.”

In Japan, Nipro plans to install additional dialyser production lines and renew cell-culture equipment at its regenerative medicine product manufacturing facilities. It is spending ¥50bn to expand production capacity by around 65% by 2025 at its flagship Odate factory in Akita prefecture.

Moreover, Nipro intends almost to treble its roster of overseas dialysis centres from 110 to 300 by the end of 2024. They are mostly located in Asia and Latin America.

Some 850m people around the world have some form of kidney disease, estimates the Brussels-based International Society of Nephrology – double the number of those with diabetes. The need for help has come into sharper relief since the spread of coronavirus, which disproportionately affects the kidneys.

On the pharmaceuticals side of its business, Nipro has traditionally focused on contract manufacturing for infectious diseases but has increasingly turned towards drugs to help counter Covid-19.

Nipro has already announced a deal with pharma giant AstraZeneca at the end of May and is negotiating more, says Yogo. It secured 120m doses of Covid vaccine from the Anglo-Swedish company to distribute in Japan.

Lastly, Nipro will use loan proceeds to secure the manufacture and supply of pharmaceutical packaging products – specifically glass products it uses to store drugs rather than the more typically used plastics. “A glass container is important for high-quality injectable drugs,” says Yogo, as plastic can affect drug quality.

Both Nipro and the bank arrangers say the specific key performance indicators (KPIs) will not be made public. Crédit Agricole would only say the loan will be “linked to Nipro’s ability to supply medical equipment essential to combat global health issues”. 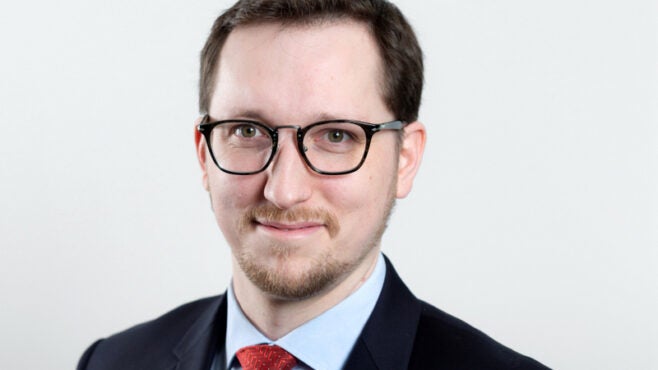 Yogo does add that the KPIs will be based on the group’s sales figures; all its products are linked to sustainable outcomes, falling under SDG 3. These will be measured internally on an annual basis, confirmed by the CFO and then audited by R&I.

The company’s prospects look good, despite Covid-19 leading to patients making fewer visits to hospitals and outpatient care being cut back. In March this year, Nipro reported a 4.6% rise in operating profits to ¥27.6bn on a 2.9% rise in sales to ¥455.6bn. This was down not only to a shift towards in-home care but also steady demand for its pharmaceutical and pharma-packaging business.

Meanwhile, Nipro’s sustainability-linked loan issue is further evidence that Japan may be catching up with other major economies in green financing. The country’s green bond issuance last year lags behind that of the US, Germany, France, China, the Netherlands and Sweden, despite Japan having the world’s third-largest bond market. But many commentators have described Suga’s net-zero announcement in September as a game-changer.

Borrowing in general is already on the increase, with the country’s famously low interest rates rising slightly – especially at the longer end of the curve – thanks to debt the government has taken on back stimulus to fight the pandemic. The yield on 40-year Japanese government debt, for example, has risen 0.6 basis points over the past month and 3.2bp over the past six months to 0.724%.

And moves by the Bank of Japan in mid-July to boost support for green financing in line with that of the European Central Bank and the Bank of England are likely to further increase the availability of capital for green projects.