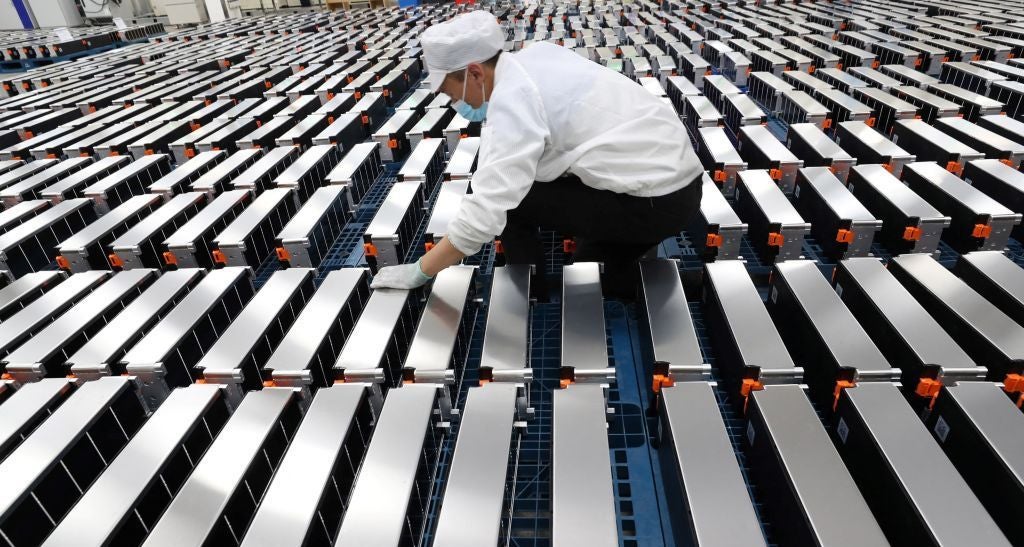 Lithium was one of the initial three elements produced by the Big Bang some 14 billion years ago, yet a mere three decades back it was still known chiefly as a psychiatric treatment for bipolar disorder and depression.

Today, the silvery-white powdery metal is set to be one of the most sought-after commodities of the 2020s. It is the core element in electric vehicle (EV) batteries, the first commercial version of which was developed in 1991.

But lithium, like other metals used in EV production, is approaching potential bumps in the road ahead.

Many mining companies producing commodities that are central to the transition to clean energy – like lithium, cobalt or copper – frame themselves as environmentally friendly, says Daniel Litvin, founder and managing director of Critical Resource, a consultancy specialising in sustainability issues in the energy and mining sector. 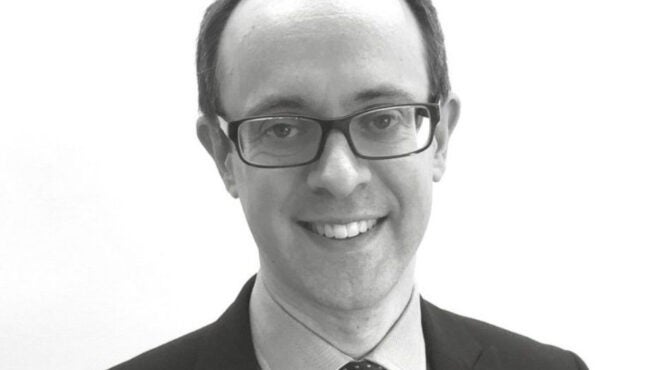 “But there’s now a focus of attention among activists on the environmental and social impacts of mining those commodities,” he tells Capital Monitor.

Heightened attention from activists is likely to become a permanent part of the investment landscape for transition metal miners, despite efforts by many such companies to improve their ESG performance.

For many sustainability-focused investors, lithium ticks several boxes: as a key contributor to the expected plug-in vehicle boom it commands a ‘green premium’, and it is underpinned in large part by government carbon targets for EVs. Demand for it is, accordingly, expected to triple by 2025.

But as with many commodities driven by new technology, lithium’s initial steps have been faltering. Dubbed ‘white gold’ when prices peaked at a record $25,000/t in 2017, it was later branded ‘white dust’ by companies that overinvested in its large-scale production and processing.

Supply chain volatility and the false promise of the EV revolution has been blamed for the element’s initial spectacular rise and fall. But – in what’s being described as an economic supercycle that will rival China’s rise in the early 2000s – lithium is back, as government policy backs the EV dream. For instance, the EU pledged in July to end sales of new petrol or diesel cars by 2035.

Accordingly, investors appear to believe that – barring interference from new replacement technologies or market regulation in producer countries – it is likely to be a highly profitable seller’s market.

Indeed, with lithium demand currently outstripping supply, the signs are good. The share prices of lithium leaders such as Battery ETF and Global Lithium have both leapt more than 170% over the past year, while producers have raised some $2bn from investors in equity in the past few months alone.

On 19 July, Australian start-up lithium producer Vulcan Energy Resources signed its first offtake deal for the mine it plans to build in western Germany, just a week after its market cap hit $1bn for the first time. The company, founded in 2018, has agreed to supply 5,000/t of the element a year to South Korea’s LG Energy Solution, the world’s largest producer of batteries for the EV industry.

The risk of investor backlash [against lithium mining] on environment and social issues is big. Anthony Szatow, independent energy consultant

Lithium is mostly extracted from hard rock mines found in Australia or from brine deposits below dry lake beds, a process used mainly in the ‘lithium triangle’ spanning Argentina, Bolivia and Chile.

However, these forms of mining can be particularly heavy on water usage in the case of brine deposit extraction, or carbon-intensive in the case of hard rock ‘spodumeme’ production. Lithium reserves in the Atacama desert in Chile are undergoing a water resources review, and pollution of water ecosystems near the Tibetan plateau by lithium mines sparked serious protests in 2016.

That Vulcan believes its carbon-zero geothermal plant – which will extract brine from the upper Rhine valley – will prove attractive to European car makers is significant. If there’s anything that threatens to derail ‘lithium 2.0’, it’s an ESG-driven backlash.

Without proper supervision, lithium mining risks being lumped in with other battery metals such as cobalt and nickel, says Anthony Szatow, an independent energy consultant. He was formerly a research scientist with Australia’s Commonwealth Scientific and Industrial Research Organisation.

“The risk of investor backlash on environment and social issues is big,” he tells Capital Monitor.

The extraction of cobalt and nickel sits under an ESG cloud, but mining of lithium is not as environmentally damaging, Szatow says.

“What's happening in Indonesia with nickel is a slow-moving train wreck,” he adds. He cites Jakarta’s recent moves to halt disposal of nickel mining waste at sea.

Meanwhile, the Democratic Republic of Congo supplies 70% of the world’s cobalt, an essential mineral used in EVs, computers and smartphones. Some 30% of the African country’s production comes from so-called ‘artisanal’ mines rife with human rights abuses.

However, miners of lithium and other minerals for batteries are facing a threat on three fronts, says Litvin.

There is a mounting backlash against the EV industry’s narrative of climate-friendly materials, backwash from intensifying campaigns against other carbon-intensive industries and broader societal anxieties finding expression in anti-mining campaigns.

Miners can no longer dismiss negative publicity as just a few bad headlines, says Litvin, in light of investor demands for compliance with ESG-related legislation and growing customer concerns over the industry’s sustainability.

“There’s going to be growing scrutiny on water use and energy use in the mining process as well as impacts on local communities and indigenous people’s issues,” Litvin says.

There’s going to be growing scrutiny of water use and energy use in the mining process as well as [of] impacts on local communities. Daniel Litvin, Critical Resource

“There is definitely a risk that unless mining companies, and the industry as a whole, can persuade investors that this mining can be done in an ESG-friendly way, there’s a risk of customers turning to recycling as a partial solution.”

If they fail, increased investor caution is likely to tighten capital available for projects, squeezing supply and boosting prices.

Another threat, Litvin says, is likely to come from the search for substitutes for these technologies. But he does not believe that this will seriously dent the mining sector.

“My guess would be that the hunt for substitutes is not a major threat, but it’s a threat at the margins,” he adds. “The technologies for batteries are fast evolving, and it’s a very fluid landscape. But is the world going to need more commodities to achieve energy transition? To my mind, absolutely.”

For producers such as Australia’s Vulcan, environmental issues are proving – even more than replacement technologies – to be a make-or-break issue for the lithium industry.

“There are new technologies for batteries, but the thing about lithium is that it is not rare. It doesn’t need to be engineered out, and it can’t be engineered out,” Vulcan chief executive Francis Wedin was quoted as saying in the Australian Financial Review.

“To a degree, you can engineer out cobalt and nickel,” he added. “For lithium, it’s just about getting the environmental footprint down.”

Moreover, the lithium mining industry arguably boasts an advantage on the ESG front because of its relative newness, says Cameron Perks, a senior analyst at Benchmark Mineral Intelligence in Melbourne.

The demand for lithium is now much larger than it was in the first EV boom because global EV penetration is now around 6%, compared with 1% in 2017, Perks tells Capital Monitor.

“Having good ESG in your company is now just seen simply as good risk management [and] it's a commercial decision as much as it is a green one,” he said. “I don't think anyone in the mining industry is really a climate sceptic these days – you don't have to be a greenie to go green – it's just good risk management.”

LG Chem, for example, checked the ESG credentials of lithium producers even at the pre-feasibility study stage before it made investments recently, Perks adds.

All the more reason for lithium miners to keep their eye on the sustainability path.