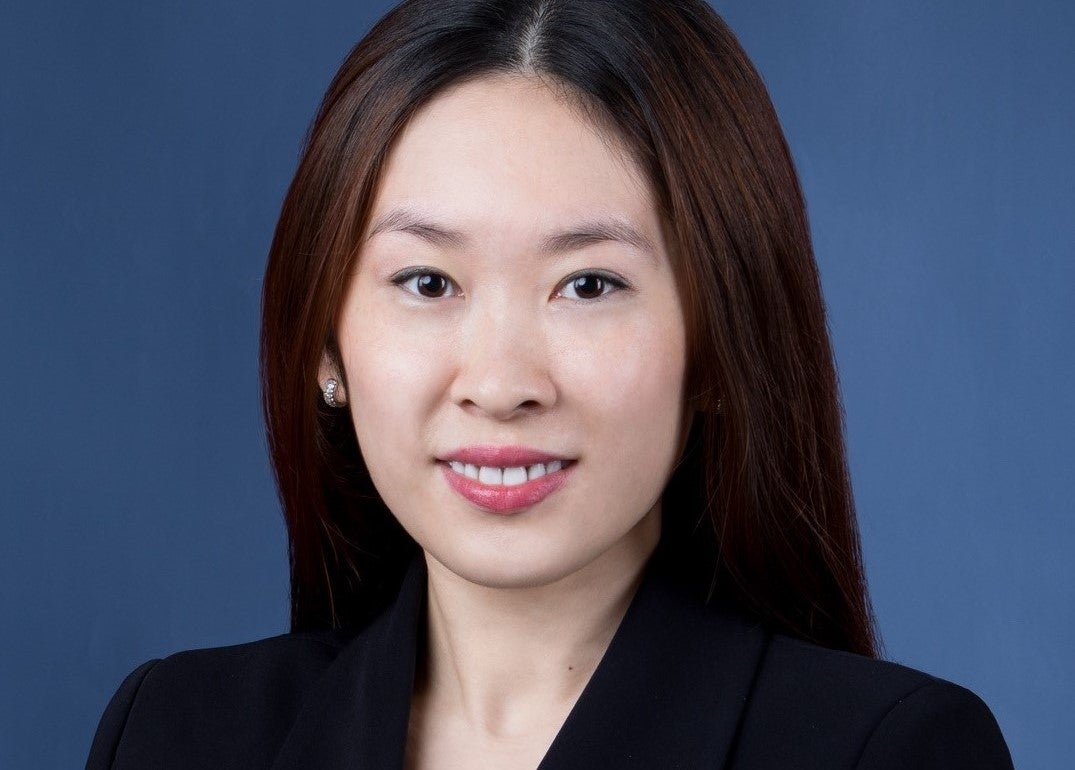 While the focus for green financing globally has been on the bond and loan markets, spare a thought for trade finance, which has often felt like an unwelcome guest at a wedding. Green commercial paper fits exactly into this bracket.

This is partly down to the short-term nature of the funding, but also down to a lack of a market standard for sustainable or green trade finance products. It has no equivalent of the International Capital Market Association (ICMA), Green Bond Principles or EU Taxonomy.

This makes market data hard to come by. Trade and supply chain finance covers about 80% of global trade according to the World Trade Organization (WTO), but there are no indications as to how much of that finance is sustainable.

The world’s first green commercial paper deal, a short-term financing instrument with funds earmarked for green assets, did not emerge until the end of September 2018. That came from Swedish real estate company Vasakronan.

The steel jackets it makes are essential for offshore wind farms, especially when turbines are anchored in water deeper than 30m. Made up of a lattice structure, a jacket is connected both to the turbine shaft and securely fixed to the seabed.

SDMS’s borrowing facility is connected to its work for the 900MW Greater Changhua 1 and 2a Offshore Wind Farms, developed by Danish wind energy developer Ørsted. Located between 35km and 60km off the coast of Changhua County in Taiwan, the construction of the offshore wind farms is expected to be finalised next year.

“Traditional bank loan financing couldn’t meet the client’s requirement on financing cost,” he says of the structure, which included a sustainability-linked loan along with commercial paper guarantee facilities.

The deal with SDMS goes one step further. Sherry Wang, head of international trade and transaction banking for Crédit Agricole in Taiwan, explains that the facility under which the commercial paper is issued is up to one year but that the issuance of the green commercial paper itself is of shorter tenor – one, two or three months.

The green commercial paper guarantee and the technical guarantee, she continues, do not differ “too much” from the conventional guarantees, and “the tenor of these instruments is always in line with the issuance tenor”.

In terms of the sustainability aspect of the funding, Wang goes on to explain that the funding raised under this commercial paper guarantee facility is eligible as green project proceeds because SDMS’s production is associated with the building of jacket foundations for the wind farms.

“Because the company’s project is green, the guarantee then becomes green,” she explains.

This highlights not only the difference between green commercial paper funding and green bonds or loans but also one of the main challenges. As green bonds are characterised by project financing, use of proceeds is comparatively straightforward to characterise.

“For trade finance transactions, it can be difficult to classify what are green operating expenses because there is a process to go through the invoices and receipts,” says Carmen Tsang, head of sustainable banking for Greater China at Crédit Agricole.

This is, she argues, one of the reasons why green trade financing has been slower to take off than green bonds.

In terms of validation, the SDMS financing broadly follows the path of sustainability-linked loans and bonds. The SDMS green framework was verified by third-party provider Vigeo Eiris, and although a provider would have been ideal for the commercial paper transactions, Crédit Agricole bankers said they were “comfortable with the greenness of the project”.

The bank has incorporated a reporting commitment in the facility agreement to make sure it is comfortable with SDMS' post-drawdown phase on its use of proceeds. However, the report will not be made public for "confidentiality" reasons.

“We ask for mandatory reporting from [SDMS] within 12 months [of] the launch of the green guarantees. And after that, if there are any important changes in the use of proceeds, then they should provide an update,” says Tsang.

The financial terms of the funding are possibly counter-intuitive to those who follow the market. While borrowers in the green bond and loan markets have become accustomed to the greenium – the cheaper cost of funding that sustainable bond issues achieve – that does not appear to be the case in the trade finance market. The Crédit Agricole bankers point out that margins involved in short-dated funding are small anyway and that the potential to reduce it even further would be “challenging”.

Although the coupon has not been released, Wang says that the savings involved for SDMS are negligible. So why do it? She points to the positive publicity that the green label gives the company. “It is already enough incentive for the clients who want to do something,” she says.

“As a lender, we apply an internal liquidity discount for green loans,” adds Tsang, explaining that for very short-dated instruments it is difficult to have this type of incentive. But she reckons it might emerge. Being able to differentiate between green and non-green is a “first step” for the greenium to develop, she says.

Trying to move beyond pure play

The outlook for both renewable energy and green financing in Taiwan is positive.

“The [renewables] market in Taiwan has come a huge way in a relatively short period of time,” said Gordon White, director of power and renewables in the Asia investment banking division of MUFG Bank in Singapore, speaking at the PFI Taiwan & South Korea Offshore Wind Roundtable at the end of May.

It is “a real positive”, he added, that the country is very clear about what it wants to achieve and has set out a structure for how to get there.

There has also been a pick-up in green financing in Taiwan. The first green Formosa bond – a bond issued in Taiwan, but denominated in another currency – emerged in July 2017, when Crédit Agricole sold a $120m 2.64% five-year issue.

Two years later, in October 2019, international development bank the Central American Bank for Economic Integration (Cabei) sold a $375m five-year green floating rate Formosa bond. That was not followed up until 19 August this year, when Deutsche Bank printed only the third Formosa bond. In this case a $200m 34-year bond with a zero coupon and an internal rate of return of 3.5%, the proceeds of which will be used to fund renewable energy projects as well as the improvement of energy efficiency for commercial buildings.

Tsang is also, perhaps unsurprisingly, cautiously upbeat about the outlook for green trade finance in Asia. The financial regulatory authorities the Hong Kong Monetary Authority and the Monetary Authority of Singapore, she points out, have been vocal in their support for sustainable banking.

But more is needed. “We need more attention,” she says of the trade finance sector, as well as common standards and guidelines. Only then, she continues, will the market be able to “move beyond the pure-play approach” from companies like SDMS to companies with more diversified business lines.