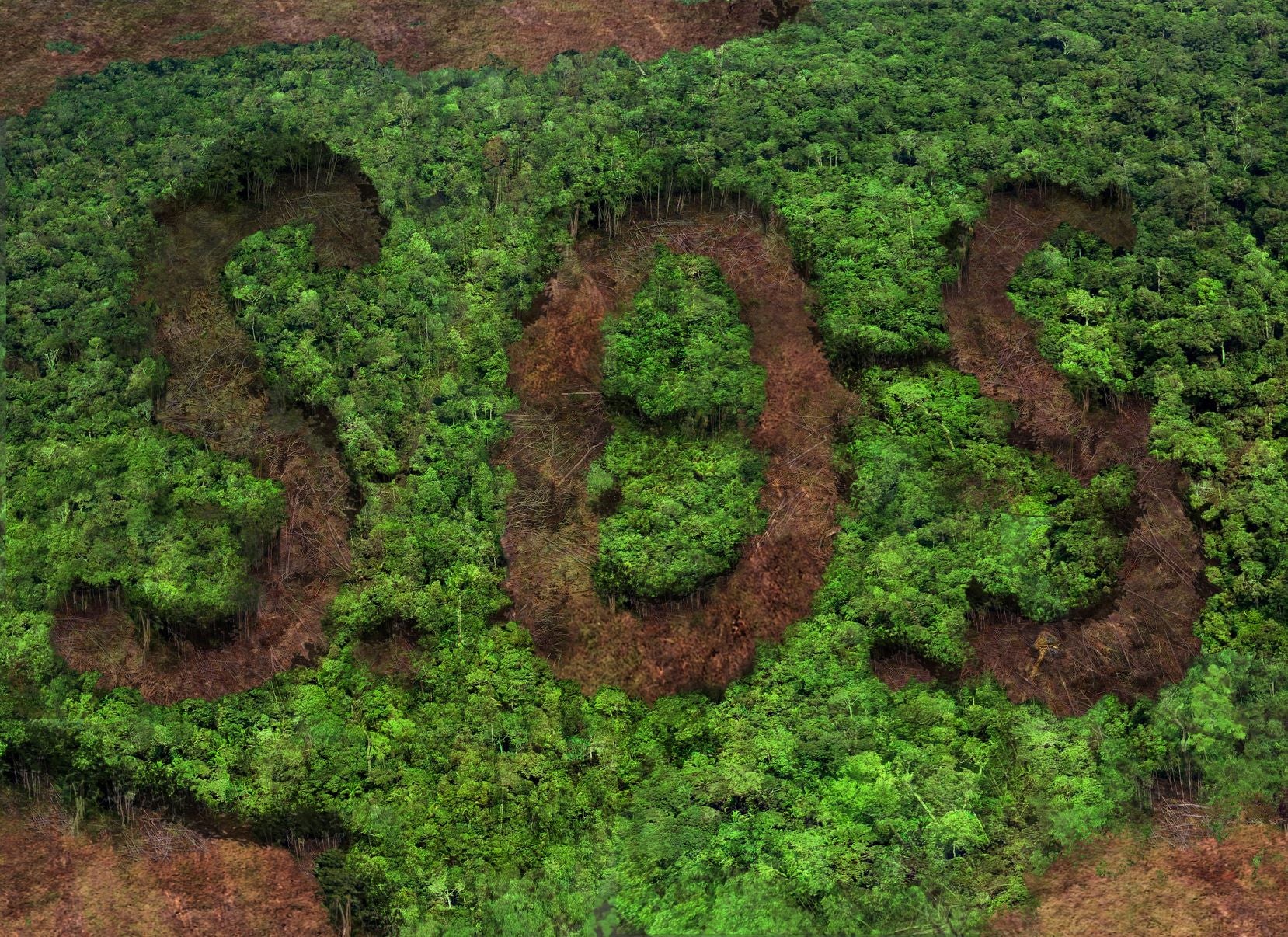 Venture capitalist investors are finally getting to grips with SDG 15: Life on Land. (Photo by Chayakorn Buntharaksa via Shutterstock)

A lack of action with regards to biodiversity loss, or Sustainable Development Goal (SDG) 15: Life on Land, makes more sense when considering how difficult it is to measure its physical and financial costs. The biggest barrier cited by investors is a lack of data on the topic, according to research conducted by Responsible Investor and Credit Suisse.

Unlike emissions, there is no standardised taxonomy for natural capital, and the question of who owns the forests is unclear, despite the fact that investors are directly linked to land degradation and deforestation through the supply chains of companies that sit within their portfolios.

But what is a financial risk is also an opportunity for start-ups and investors with the innovation and expertise to gather crucial data on biodiversity, and, in particular, forests, which is fast turning into a sector prized by early-stage investors.

SDG 15 start-ups on the rise

Capital Monitor analysis of Dealroom data from 2018 to 2020 shows venture capital (VC) investment into companies whose objectives match SDG 15 witnessed the largest growth of all the SDGs – from €170m to €638m, a 275% increase. Of the €638m, €374m came from US-based investors and €142m from Europe, with the remainder from Israel, Asia and the Middle East.

Dealroom’s database is updated daily, and when a company is labelled an ‘impact’ start-up that company is assigned one or more UN SDGs, depending on its specific focus. As with other areas of investment, companies linked to SDG 13 – Climate Action – received by far the most funding over the same period, although this can partly be explained by its broadness as a category.

The companies tackling SDG 15 range from those working in conservation or regeneration, to those working with bees or trees. Dealroom maps some of the most popular sectors for SDG 15 along with their total overall funding – this includes reforestation and ecosystem restoration (€78m), forest monitoring with artificial intelligence (€45m), and tree planting for consumers and businesses (€25m).

One of the largest early-stage funding rounds of 2021 was for global forest restoration company Terraformation, which on 6 June closed $30m of investment from nearly 100 angel investors, after raising $5m of seed funding in 2020.

Terraformation is a prime example of Silicon Valley’s foray into the forest economy. The company says it has developed new systems for scaling forest restoration projects around the world with the aim of “reversing climate change” by restoring three billion acres of global native forest ecosystems.

“I think trees suffer from a marketing problem, where it's not viewed as a sexy, cool new technology, just because it's a billion years old… We wanted to bet big on scalable technology, and to us that was trees,” Yee Lee, head of growth at Terraformation, tells Capital Monitor.

The vast growth of climate tech

But while venture capital investment in SDG 15 remains low compared with the others, in the start-up space, as with natural capital, growth is everything.

Start-ups targeting the SDGs fall into the broader category of ‘climate tech’, a recent term used to describe companies using technology to mitigate the impacts of climate change. Climate tech ‘unicorns’ – private companies valued at more than $1bn – to emerge in recent years include Beyond Meat, Nest, and even Tesla, the largest ‘climate tech’ company on Dealroom’s database, with a current valuation of around $600bn.

The report cites Dealroom’s data to show the differences between AI and climate tech: “In 2013, the early-stage venture funding for climate tech companies was about $418m. However, in 2019, total venture funding increased to $16.1bn, a more than 3,750% increase. This is of the order of three times the growth rate of VC investment into AI, during a period renowned for its uptick in AI investment.”