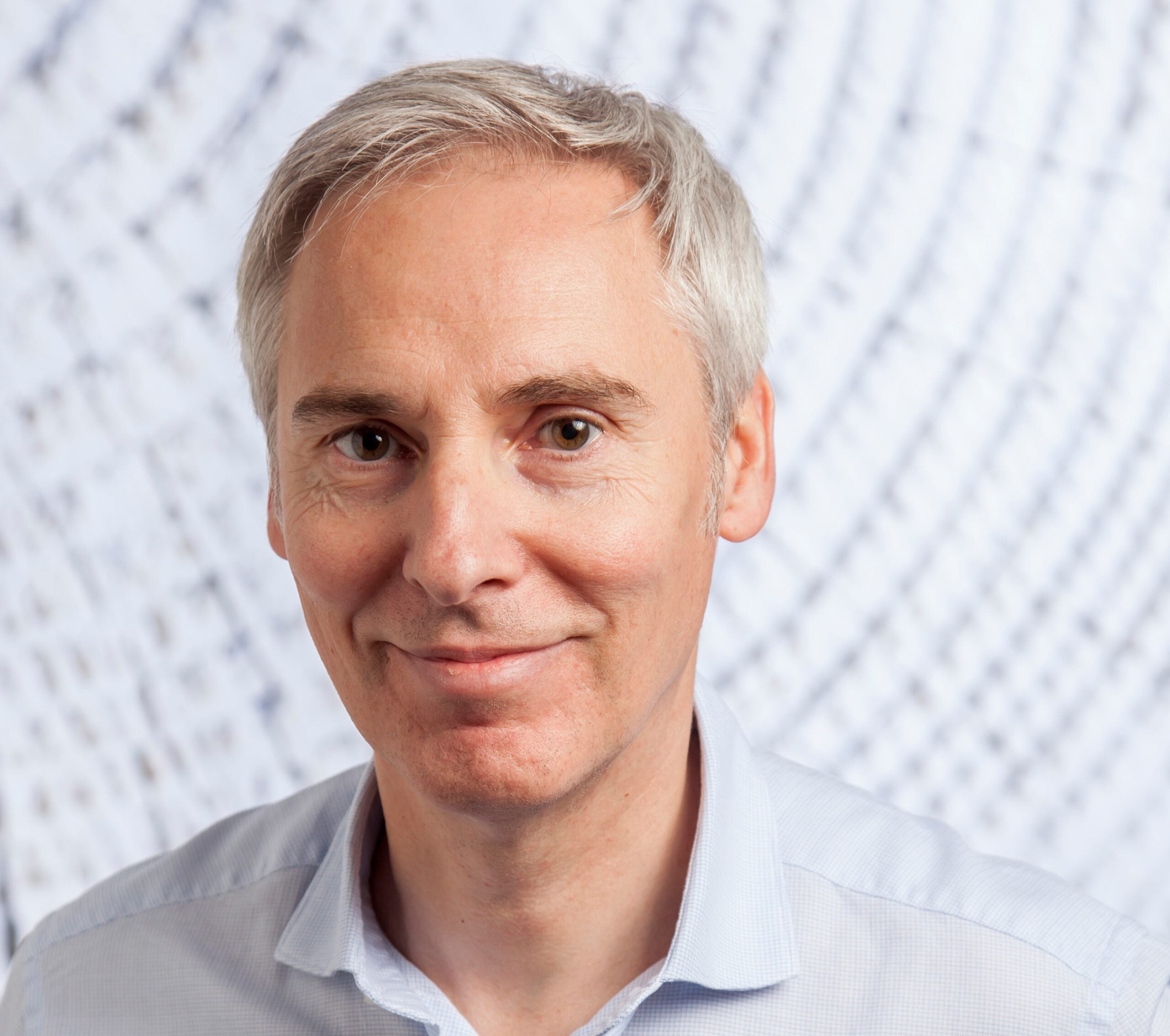 As sustainability has evolved into a mainstream part of the financial sector, the role of company treasurers has changed accordingly, morphing from a purely financial post centred around cash flow forecasts into a much more collaborative role looking at all aspects of the company’s business, notably those related to ESG data.

Speaking to Capital Monitor after the event, Silva Gonzalez suggests that data management – specifically around sustainability – is now his biggest challenge. This is perhaps unsurprising given that Ahold Delhaize, the world’s tenth-largest supermarket group by revenues, has tapped into the green, social and sustainability (GSS) bond market three times since 2019 (see table below).

As more companies raise such funding – the Climate Bonds Initiative predicts GSS debt volumes will surpass $500bn this year – the treasurer’s burden will only grow weightier.

“When we say we need to have revenue numbers, everybody understands what that means. But when it comes to ESG that is not the case,” Silva Gonzalez says.

While daily sales for the company’s stores are captured and automatically processed, ESG metrics must be calculated by hand. It is a manual process at the store level for staff on top of their usual tasks, Silva Gonzalez adds.

More to the point, for a company with more than 7,000 branches across ten countries, the data is not always comparable. The store footprint in Serbia is not necessarily the same as in Romania. This is something that will be familiar to other large supermarket groups that have raised sustainable debt, such as France's Carrefour, the UK's Tesco, and Australian companies Coles and Woolworths.

When we say we need to have revenue numbers, everybody understands what that means. But when it comes to ESG that is not the case.

Adding to the challenge is the fact that there is as yet no widely used standardised system to track ESG metrics either in terms of software or standards. The 2021 EY 'Global Institutional Investor Survey', released last month, refers to the “alphabet soup” of ESG measurement and reporting standards. Moreover, press releases for new ESG software platforms specifically acknowledge the difficulties of the process. They trumpet their ability “to track and validate progress across the enterprise”.

Hence for Ahold Delhaize, as for many companies, the data is currently collected and shared by Excel, Silva Gonzalez says, and this process is a “work in progress”.

Previously, “the treasurer used to collect the cash flow forecast and that was about it”, he says. Now “the speed of change and the urgency is very different”. The role of the treasurer involves working not only with other parts of the organisation but with external parties too.

“How you define plastic waste has nothing to do with finance,” Silva Gonzalez says, “but we now use it as an input in our financing strategies, so we need to understand it.”

At the end of the following year, Ahold Delhaize refinanced a €1bn revolving credit facility with a €1bn three-year sustainability-linked loan. The KPIs are linked to reducing food waste, cutting Scope 1 and 2 carbon emissions and a programme to promote healthy eating. The coupon on the loan has not been made public.

Keeping tabs on levels of food waste is no simple task: not only must the amount be monitored at a store level, the manner in which it is discarded must be too. Waste is broadly split into edibles and non-edibles. The former is then further separated into food destined for food banks, recycled for animal feed or simply discarded.

Before managing green or sustainability KPIs, treasurers must also select them, which has its own pitfalls. “One of the big mistakes is to have treasury or finance or someone else devise a KPI for the sake of the bond,” Silva Gonzalez says.

“We start with the promises or commitments that we’ve made as a company,” he adds. In the three sustainability deals that Ahold Delhaize has signed over the past three years, the company has “piggy-backed” on something it “is seriously working on”.

That makes sense given the complexities around collecting data, he notes. “If you pick something that the company is working on, it’s easier to use that information because the data will be collected.”

How you define plastic waste has nothing to do with finance, but we now use it as an input in our financing strategies, so we need to understand it.

For Ahold Delhaize, the process starts with talking to the market, as it does for many companies planning to sell sustainable debt. “We reach out on a no-name basis to investors that are known in the ESG world and get some feedback,” Silva Gonzalez says.

After all, some of the KPIs that might be relevant to the company are not as relevant to the investment community, he adds. He cites Ahold Delhaize’s commitment to healthy food, something it views as strategically important but that is not directly linked to climate action or decarbonisation.

For this year’s bond, investors were especially interested in climate issues, so social KPIs were not as relevant for their investment portfolios, Silva Gonzalez says. In addition, the company was keen that the deal be eligible for the European Central Bank’s purchase programme, which stipulates a climate transition KPI as a condition.

Hence when the supermarket chain sold its €600m nine-year sustainability-linked bond in March, the two KPIs on the bond were a combined 29% cut in Scope 1 and 2 emissions and a 32% reduction in food waste per food sales, both by 2025. Both KPIs were “material and relevant”, according to Sustainalytics.

Ahold Delhaize is already measuring those activities, says Silva Gonzalez: “Maybe not perfectly, but we know that there is already a process in place that allows us to do that.”

It pays to have a strong handle on such activities because it is set to become even harder for companies to track data as more attention is paid to Scope 3 emissions – those not created directly by an organisation but from its supply chain.

During the ACT webinar, Tom Bindloss, head of treasury at British engineering firm Senior, said that the company had written to its top 300 suppliers this year telling them what he expected from them and that they had been signed up for carbon commitments. “They need to come along with us on that journey,” he said.

How Ahold Delhaize deals with its own suppliers on sustainability issues “depends on what we are measuring”, says Silva Gonzalez, who adds that such dialogue takes place for the company’s own-brand goods because of the arrangements it has with certain suppliers. But it would be too complex to do it for every product, he admits.

Given the sustainability challenges Silva Gonzalez now has on his plate, one can sympathise.