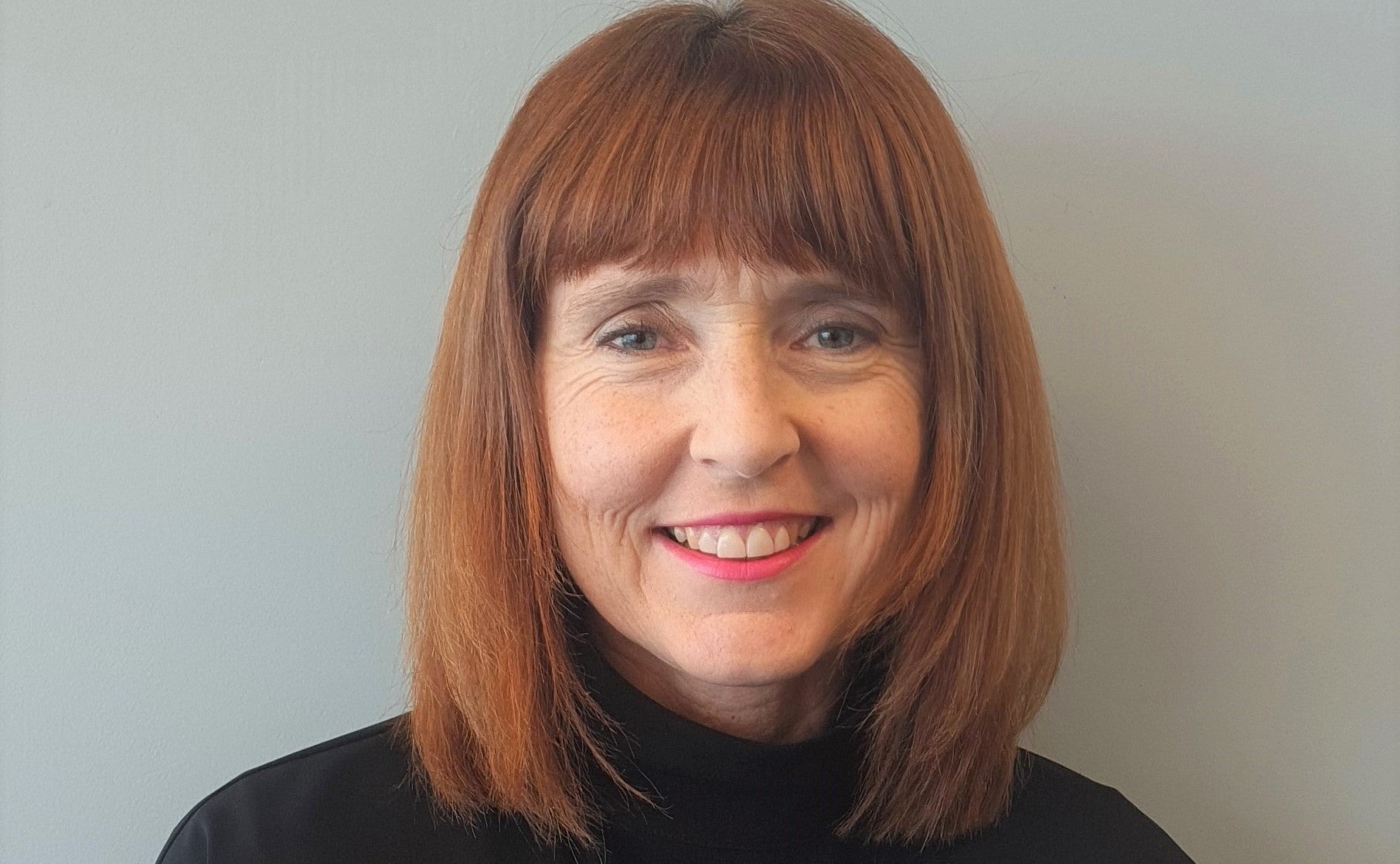 Tania Smith, Summerset’s head of finance, says ‘memory care suites’ were chosen as one of the key performance indicators because they were “unique and different” from what is available elsewhere. (Photo courtesy of Summerset)

Following the trend in developed economies, New Zealand is greying fast thanks to advances in medicine and care. This shift has resulted in a boom in retirement villages – multi-residence housing facilities intended for senior citizens.

As a result, JLL estimates that some 11,000 new village units are under development and anticipates demand for an estimated 26,000 by 2033. 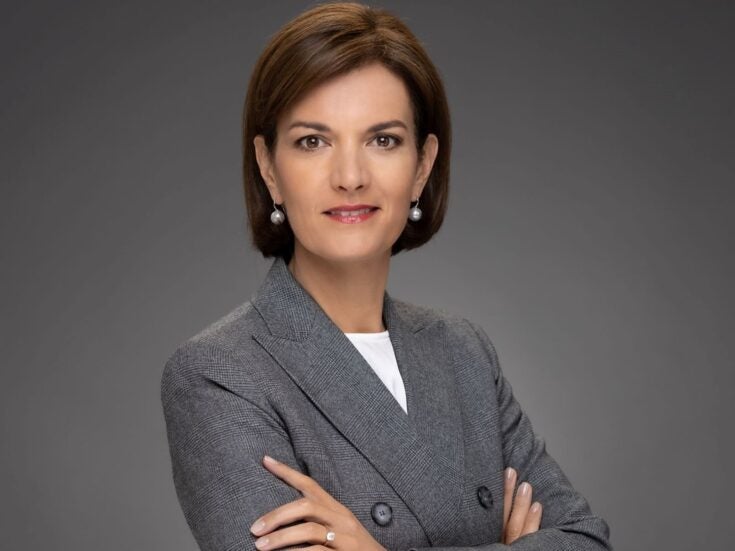 Is it possible to green your cash? 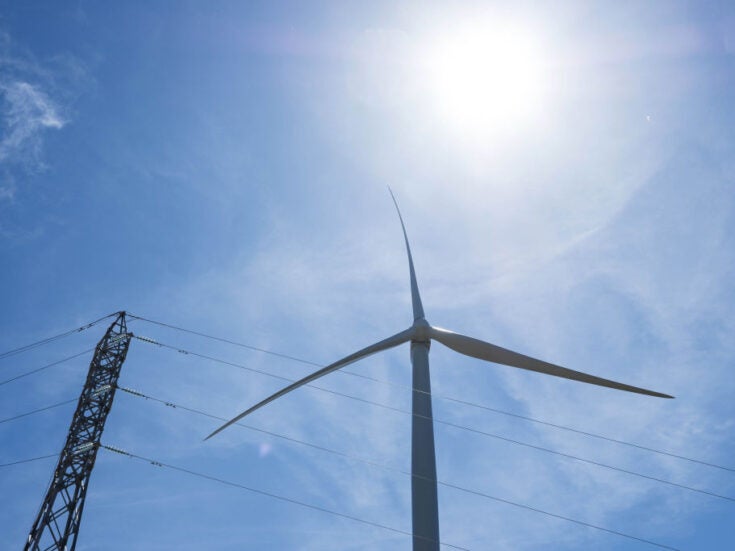 The share price of the country’s three largest listed operators of retirement villages – Oceania Healthcare, Ryman Healthcare and Summerset – is up by an average of 37.6% in the 12 months to the end of September.

Retirement housing is an ESG-friendly sector, given its connection to the aims of SDG 3, which focuses on healthy lives. Henry Elphick, Mansfield Advisors

Retirement housing is an “ESG-friendly sector”, given its connection to the aims of Sustainable Development Goal 3, which focuses on healthy lives, says Henry Elphick, chairman of London-based healthcare consultancy Mansfield Advisors.

And a recent landmark deal may have paved the way for more transactions in the country’s nascent but fast-growing green finance market.

NZX-listed Summerset, New Zealand’s third-largest retirement village operator, has just become the first among its peers to sell a syndicated sustainability-linked loan (SLL). It also happens to be the country’s largest such transaction to date.

Executed in late August, the NZ$700m ($486.4m) five-year dual-currency deal is a combination of refinancing and additional capacity. It refinances a NZ$315m facility that is due to expire in March next year, and provides an additional NZ$50m, with the rest in Australian dollars.

The loan incorporates three key performance indicators (KPIs), for which Summerset has not made the precise details public. But they are ambitious, says Dean Spicer, head of sustainable finance for New Zealand at ANZ, the bank that was both sole sustainability finance coordinator and lead arranger on the loan.

The KPI linked to dementia care is particularly pertinent, given the rising number of affected people in New Zealand. Dean Spicer, ANZ

But Summerset has also included a social KPI based on both the roll-out of ‘memory care suites’ designed for residents living with Alzheimer’s disease or dementia, and the maintenance of its dementia-friendly accreditation.

An early mover on such facilities, Summerset first introduced them at its Levin retirement village in November 2016. And in April last year, Alzheimer’s New Zealand accredited the company as “dementia-friendly”.

Spicer says the KPI is thus “key to the company” and particularly pertinent, given that the number of those affected by dementia in the country is rising.

The number of people with dementia increased by 7,000 to 70,000 between 2016 and 2020, according to Alzheimer’s New Zealand’s 2021 ‘Dementia Economic Impact Report’, released at the end of September. The figure is expected to jump by nearly 30,000 over the next decade to 100,000 people, says Etuini Ma’u, an Auckland University research panel member who worked on the report (see also chart below).

This KPI represents something that was already a focus for the company, acknowledges Tania Smith, Summerset’s head of finance. But she says the care suites were chosen because they were “unique and different” from what is available elsewhere.

Memory care suites have now been added at four villages in addition to Levin, and four more are either in planning or under construction. Smith declined to say how many would be built with proceeds from the loan.

As a measure for the emissions-based KPI, Summerset chose carbon intensity per gross floor area – rather than overall emissions – to produce a meaningful number, says Smith. It would have been difficult to achieve otherwise because the company is constantly adding housing capacity, she adds.

Since 2018 the company’s carbon intensity has been independently audited by Auckland-based environmental consultancy Toitū Envirocare. It has steadily fallen from 54 million tonnes of carbon dioxide per million NZ dollars of revenues that year to 37 million as of 2020.

As it happens, Summerset’s level of absolute emissions has been dropping too. Last year it stood at 6,414t of carbon dioxide, down from 6,466t the previous year and 6,671t in 2018. Most of these emissions – 80% – come from electricity, and Smith confirms that the KPI assesses overall energy use.

The emission goals the company has set are significant because they also include targets for Australia. The company is about to start building its first retirement village in Melbourne, which is expected to open next year.

This expansion will affect its carbon-reduction trajectory, Spicer says, with the emissions from the grid in Australia “higher than they would be in New Zealand”. In short, New Zealand power is cleaner than its Australian counterpart.

The company is addressing this issue by working with the New Zealand Green Building Council to ensure optimal energy performance for new buildings. It will do so by implementing a company-wide LED lighting upgrade programme, upgrading individual gas boilers at villages, making cutbacks on business travel, and introducing campaigns on energy use across all sites.

Under the waste-focused KPI, Summerset has set a target to divert 75% of construction waste from landfill compared to its 2017 baseline, says Smith.

The emission goals the company has set also include targets for Australia, where it is about to start building its first retirement village in Melbourne.

Emissions targets will continue to be validated by Toitū and construction waste levels by the waste suppliers. Summerset will supply figures for the number of memory care beds available, and they will be publicly disclosed and monitored by consultancy EY.

The largest such deal in New Zealand previously came from Christchurch-based travel and adventure clothing retailer Kathmandu. It signed a A$100m ($72m) SLL facility at the end of May.

Summerset declined to provide full financial details of the loan, but it is similar in structure to the Kathmandu transaction.

Summerset’s SLL attracted commitments from ANZ, Bank of China, Bank of New Zealand, Commonwealth Bank of Australia, ICBC and Westpac. And there was oversubscription from existing lenders, says Claire Fisher, ANZ’s head of loan syndications and agency for New Zealand.

Green issuance is now expected from the other retirement village operators. Where Summerset leads, its rivals tend to follow. The group was the first retirement housing provider to tap the country’s retail bond market in 2017. Indeed it has so far sold three bonds, though none of them green as yet. Similarly structured paper subsequently emerged from Oceania Healthcare and then Ryman Healthcare.

Smith says she has heard “some whispers” about green debt issuance from Summerset’s peers, but nothing specific, while Spicer declined to comment.

Certainly demand for green finance generally in New Zealand is on the rise. Green bond issuance grew from NZ$1.9bn in 2017 to NZ$3.3bn last year. Year-to-date in 2021 the figure already stands at NZ$3.6bn, according to ANZ data.

The expansion is even more marked on the loan side. After NZ$50m of SLL issuance in 2019 and nothing last year, 2021 has already seen NZ$720m of such deals, excluding Australian dollar issuance from New Zealand companies.

The green finance market has backing from the government, and institutional investors such as the New Zealand Superannuation Fund, the country’s sovereign wealth fund, have been leading the charge.

In April this year New Zealand become the first country to require financial sector companies to disclose the impact of climate change on their businesses under the Task Force for Climate-related Disclosures (TCFD) framework. This move “accelerated momentum and interest” in green finance, says Spicer.

It appears to be having the desired effect.