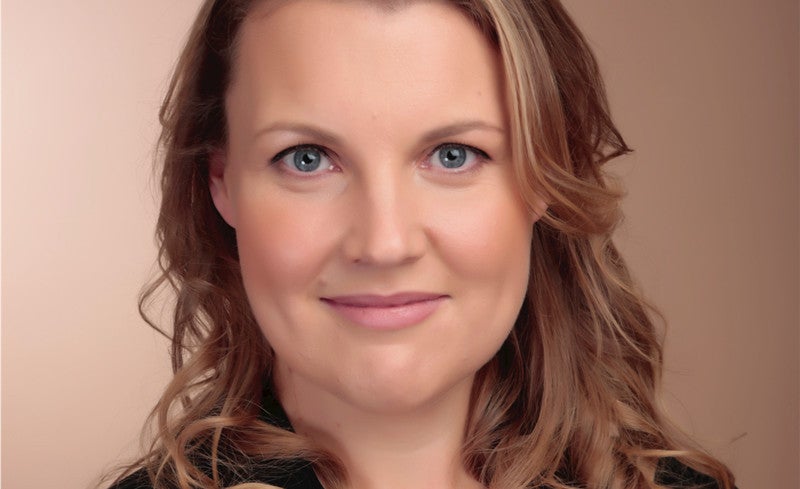 Elizabeth Gillam of Invesco says a government commitment to a carbon tax or some other pricing mechanism would “make transition risk materialise”. (Photo courtesy of Invesco)

What is the most effective way to reduce greenhouse gas emissions: a globally consistent approach to climate reporting or an internationally agreed $100-a-tonne carbon tax? It is an increasingly urgent question.

Asked which they would pick if they had to impose one of the two, the three investment industry representatives on a recent Capital Monitor panel all chose the tax. It was a telling outcome, especially as they were senior executives from $1trn US fund house Invesco and the European and UK sustainable investment forums (Eurosif and UKSIF).

The trio felt the regulatory push for more transparency around carbon emissions was welcome, but may be distracting from a focus on policy tools that could have a more fundamental impact on companies’ bottom lines.

This seems to reflect the views of the wider investment community. Last month the Net-Zero Asset Owners Alliance, representing $6.6trn of capital, published a paper calling for a binding carbon price corridor.

G20 finance ministers informally endorsed the idea for the first time in July, referring to “carbon pricing mechanisms and incentives”. But they did not specify whether this should be a direct tax or a cap-and-trade system.

EU lawmakers are keenly focused on improving transparency around sustainability issues. The European Commission’s sustainable taxonomy and its disclosure frameworks for asset managers (the Sustainable Finance Disclosure Regulation) and corporates (the Corporate Sustainability Reporting Directive) have been unprecedented in their ambition, though not without issues.

Nor, in many quarters, are they seen as sufficient for the task at hand.

Cap-and-trade systems and carbon taxes have so far failed to make a dent in overall emissions because prices are far too low.

“I get what the EU is trying to do, and I credit them for having a policy, but you can’t spend your way to sustainability,” said Bob Eccles, visiting professor at the University of Oxford’s Saïd Business School, during the panel.

Many industry participants and practitioners feel that the simplest and most effective option for ‘making the brown go away’ is a carbon tax.

“We’ve known for years now that we have to affect the bottom line,” said Victor van Hoorn, executive director of Eurosif during the debate. “That creates a much more powerful driver of change in capital flows than any amount of transparency. Disclosure is good, but it does not fundamentally alter the risk/return equation for a lot of industries.” 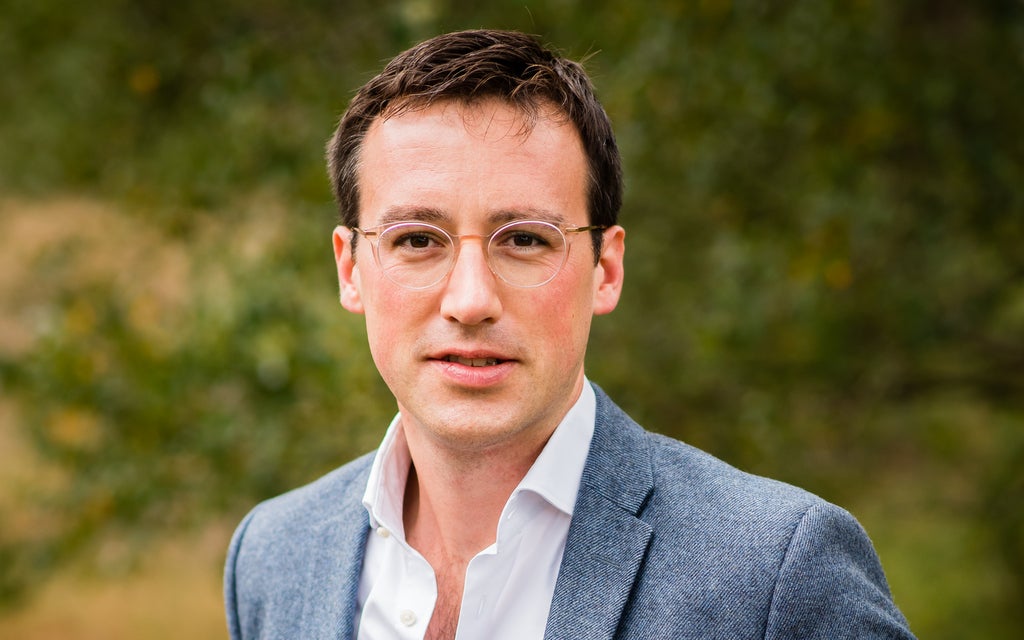 Victor Van Hoorn of Eurosif says that to drive change, one has to affect companies’ bottom lines. (Photo courtesy of Eurosif)

There is a strong logic to such arguments. Accurately pricing natural resources, including carbon dioxide, would make polluting activities more expensive and prompt a natural shift away from them. It would also help companies plan ahead, both financially and in respect of their emission levels. That would in turn enable financial markets to better manage risk.

After all, study after study – including those by central banks, the IMF and investors themselves – have found financial markets to be misaligned on climate risk.

Indeed the physical risks from climate change are often long-dated and less likely to be material for investments today, said Elizabeth Gillam, Brussels-based head of EU public policy at US fund house Invesco, speaking on the same panel. “Transition risk is very different,” she said. “The question is when governments are going to step in and make those transition risks materialise. A commitment to a carbon tax or some other pricing mechanism would be the most effective way.”

This is further underlined by the fact that while clean energy stocks rallied in the days after the Paris Agreement was signed in 2015, carbon-intensive names remained largely flat, said Gillam. “That’s because the industry, and its investors, did not believe that the stick was coming. They believed there would be carrots, but not sticks.”

A carbon tax can raise considerable government revenues for climate change mitigation. And it is arguably logistically easier than many other policies: rather than regulating corporates, banks, asset managers and insurers in slightly different ways, a universal carbon tax would force each of these industries to rethink their business models.

“A theoretically high carbon tax would mean a lot of companies, including those we all have in our pension [fund allocations], would no longer be profitable, and would have to change their approach as a result,” said James Alexander, chief executive of UKSIF, also during the panel. “In that way, it can be a very effective tool for forcing change.”

But it is politically a hard sell for similar reasons.

Certainly, the concept of pricing carbon, either via a trading system or a tax, is far from perfect. Such policies that already exist have failed to make a dent in overall emissions. That’s largely because prices are far too low – the average is around $4 per tonne (see chart below).

To be effective, it’s widely accepted that this figure would need to be far higher. Indeed, companies (including oil major BP), economists and hedge funds are increasingly working on a $100-per-tonne assumption. Moreover, the ‘social cost’ of a tonne of carbon – that is, the cost of the environmental damage that would result from those emissions – has been put as high as $417.

Richard Roberts, head of research at Volans, an advisory firm focused on sustainability and innovation, is also fully behind a carbon tax.

Speaking on another panel at the same event, he said it was “significant market failure that the vast majority of greenhouse gas emissions globally are subject either to no carbon price at all, or to one that is nowhere near consistent with what economists say is necessary to get us to a 1.5 or a two degree world.

“Carbon taxes or carbon pricing of some form is very much consistent with a market-based economy,” he adds. “And that's where we should be headed.”

Yet it is dangerous to believe that one policy can solve all environmental problems, suggest some.

“It’s like trying to create a Swiss army knife of regulation, [in that] what you get is one tool for one specific purpose, and trying to repurpose it doesn’t quite work,” Alexander said. “We’re in real danger of thinking that one sector or one solution can solve everything – and we can’t just pretend that there aren’t tens of thousands of people whose livelihoods depend on fossil fuels and other polluting industries.”

Certainly, legislation around a carbon tax would need to ensure a just transition, Eccles said. For example, it must protect low-income individuals by preventing energy companies from passing price increases directly onto their customers, he added.

“You have to think of the unintended consequences and the trade-offs people would end up making,” Eccles said. “Pushing the cost to consumers could mean they buy less gasoline, but it could also mean they just have less money for other things.”

The consensus of the panel was that while enhanced disclosure may eventually change behaviour, it does not happen fast enough.

It seems that for a carbon pricing scheme to truly shake up markets, it will need to be part of a broader regulatory approach – which includes disclosure.

A triple-digit carbon tax alone may not save the world, but there is a growing consensus among investors that a Paris-aligned policy package is not complete without it.