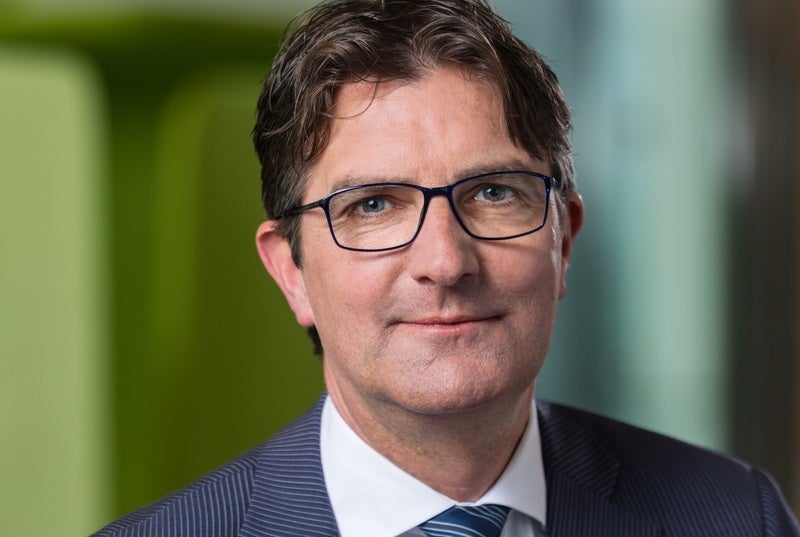 Roelof van der Struik of PGGM: “It is frustrating that the outside world still sees securities lending as evil and that it is still not understood.” (Photo courtesy of PGGM)

Securities lending is a multi-trillion-dollar business, but it comes in for criticism for being opaque and not being aligned with long-term responsible investment. For one thing, it facilitates short selling, a controversial practice often seen as overly short-termist. In addition, when a security is lent, ownership – and thus voting rights – are transferred to the borrower, often from long-term owners such as pension funds.

Such issues are receiving more in-depth and broader scrutiny, given the much-increased focus on ESG, sustainable investing and asset stewardship these days.

Asset owners are concerned that securities are being borrowed to secure votes according to short-term or non-ESG aligned strategies that may contradict their own ESG objectives, noted the Bank of England’s securities lending committee during a September meeting.

There is also generally growing pressure on asset managers to vote more in line with their institutional clients' preferences on shareholder resolutions or provide specific proxy voting rights. This is something that BlackRock and DWS, among others, have responded to.

The BofE committee members also said practitioners were cautious about the implications for reputational risk if ESG considerations were not applied robustly to their portfolios. Such concerns are resulting in a rather ‘blunt’ approach being taken on which securities to lend in the absence of regulation or standardisation, they added.

A separate, asset owner-driven initiative, the Global Principles for Sustainable Securities Lending (GPSSL), is also working on standards in this area. The initiative, launched by investors such as Dutch pension fund manager PGGM, had hoped to work with Gasla, but ultimately the two decided to go their separate ways.

This comes after influential investor bodies such as the UN Principles for Responsible Investment and the International Corporate Governance Network have in recent years issued guidance on securities lending. Both documents emphasise the importance of having a clear position on whether or when shares are recalled to vote.

A high-profile example of the dilemma that securities lending poses asset owners is the move by Japan’s huge Global Pension Investment Fund (GPIF) in 2019 to suspend lending of foreign stocks. The decision by the $1.5trn fund, citing governance and transparency concerns, sent shockwaves through the financial industry at the time and placed greater scrutiny on securities lending.

There are indications that Japan's Government Pension Investment Fund may return to lending. An Asia-based securities lending practitioner

Its then chief investment officer Hiromichi Mizuno was widely quoted discussing the negative impact of short selling, whereby borrowers aim to profit by trading the security and buying them back at a lower price. Lenders are paid a fee during the loan period.

However, GPIF launched a review of its securities lending suspension in May this year. There are indications that GPIF may return to lending, an Asia-based securities lending practitioner tells Capital Monitor, while an executive in the proxy lending business says the fund “has lost a lot of money” by stopping the practice.

After all, GPIF held $383bn of foreign equities at the end of the first quarter of 2019. But it has not disclosed securities lending income since 2017, collecting $81m in revenue from lending activities that year, according to research from BNY Mellon. And globally lenders of stock made $821m in revenue from the practice last month alone, according to DataLend.

A need to “demystify” securities lending

Certainly, there is a need to “demystify” securities lending, says Roelof van der Struik, senior investment analyst and manager for treasury trading and commodities at PGGM. Hence the move to set up GPSSL.

The €268bn ($301bn) retirement fund manager is comfortable with securities lending, seeing it as compatible with responsible, long-term investment. “I think it’s a good practice,” van der Struik tells Capital Monitor. "But it is frustrating that the outside world still sees it as evil and it’s still not understood. It means you continue to fight against the headline risk.”

It is a niche activity for asset owners that is sometimes difficult to explain, he adds, and accordingly new PGGM board members often question the practice.

Van der Struik concedes that securities lending is associated with practices not seen as responsible, such as dividend arbitrage. “It means I lend out my shares to somebody who has a better dividend tax rate than I do and we split the difference,” he says.

PGGM had at one point conducted such arbitrage to address what it felt was an unfair dividend treatment for its operation in France, a matter it was addressing in courts. It has now ended the practice, van der Struik says.

The UK’s Brunel Pension Partnership (BPP), a Bristol-based local authority retirement fund pool with £35bn ($48bn) under management, is similarly comfortable with the ethics of securities lending. It engages in what it calls “responsible stock lending” to help boost returns.

BPP’s stock lending policy states: “We believe that stock lending is an important factor in the investment decision, providing opportunities for additional return, but that lending should not undermine governance, our ability to vote or long-term investing.”

Where there is a perceived trade-off between the economic benefit of stock lending and BPP’s ability to discharge its obligations as a responsible long-term investor, the latter will have precedence, the policy adds.

While the debate continues, the GPIF board meeting minutes from 24 May shows the fund’s governors are awaiting a report from the executive team on securities lending. GPIF president Miyazono Masataka said the fund would look at the effect on the market following the suspension, using data to compare stocks that were lent and stocks that were not lent out.

During the meeting, one governor asked GPIF’s executive to look at whether shorting stocks with performance problems could “ultimately be positive in terms of strengthening corporate governance”.

This underlines the widely held view – shared by BPP, for example – that stock lending has liquidity advantages for good market functioning. Indeed, many see shorting as a legitimate and effective way of expressing a view on badly run or, increasingly, non-sustainable companies.

GPIF did not respond to enquiries on whether or when the report would be published.

The debate around the sustainability of securities lending will continue to run, but – as with other financial activities – growing transparency around the practice should benefit investors and help alleviate ESG-related concerns.