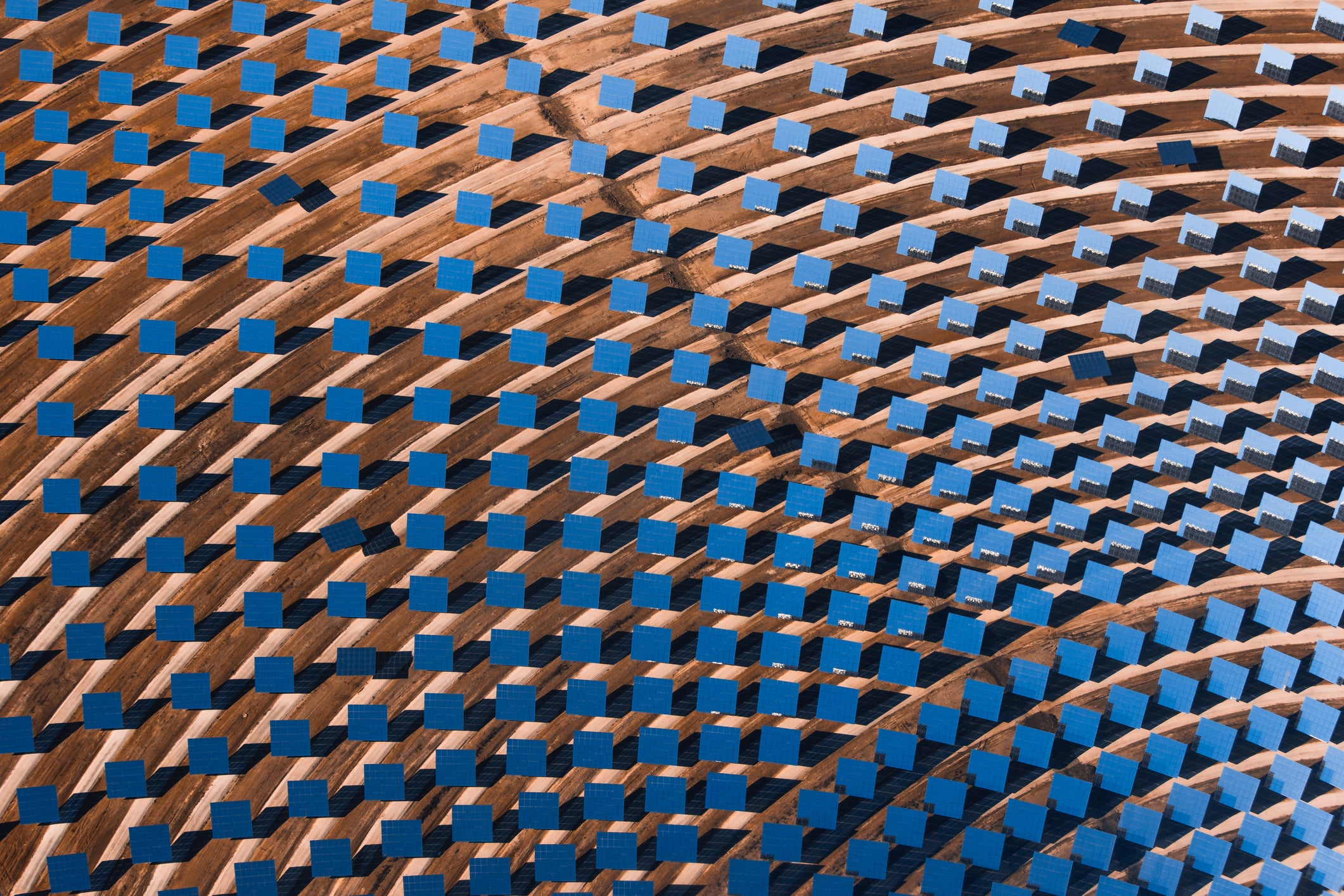 At the end of last year, Mark Carney, the former governor of the Bank of England, called the transition to net zero the “greatest commercial opportunity of our age”. Certainly, some investors are scrambling to demonstrate either their exit plans from dirty assets or heightened engagement strategies with fossil fuel companies.

From its study of almost 6,000 investors over the past two decades, Irena found that although a fifth of institutional investors have invested in renewable energy funds, just 1% have invested directly in clean energy projects.

These low numbers are worrying, as according to Irena, to reach Paris Agreement targets, total annual investments in renewable energy must increase from $300bn to $800bn by 2050.

This will mean overcoming key barriers to investment, which include asset liquidity, energy price uncertainties, and a lack of expertise in the area, according to a study conducted by Octopus Energy at the end of last year covering the responses of 100 institutional investors.

More up-to-date research indicates a shift in institutional investor appetite. The overwhelming majority of financial institutions plan to increase their investment by more than 10% in 2021 compared with last year, according to a report published in June by the American Council On Renewable Energy (Acore). The survey covered 62 banks, asset managers and other institutional investors.

Lesley Hunter, Acore’s vice president of programs and content strategy, tells Capital Monitor that “soaring confidence in the renewable energy and energy storage sectors” is due to “client interest in ESG-friendly portfolios, and governments’ actions to reduce climate risk in the financial sector”, noting that the number of investors planning to increase their renewable energy investments is at its highest level since Acore started tracking sentiment in 2018.

If investor confidence is growing, what has sparked this change?

Key policy developments from the world’s most influential nations is one element – from Joe Biden’s pledge to invest trillions in decarbonising the US economy, to China’s pledge to become carbon-neutral by 2060.

Last year also marked a turning point in the cost of renewable power, as 62% of such power added in 2020 achieved a lower electricity cost than fossil fuel plants using the cheapest fuels available, according to Irena.

Speaking last week at an event hosted by Capital Monitor – the first in the New Statesman’s ‘Making Sense of Net Zero’ series, Mark Campanale, the founder of think tank Carbon Tracker, argued that economics is the “death knell” of fossil fuels, calling the sector “inherently inflationary”, unlike renewables, which just get “cheaper and cheaper to produce”.

The returns of funds focused on clean energy compared with other sustainable funds provide further evidence that renewables are a good investment that weathered the storm of the pandemic, though the data only covers the past five years.

However, the surge of inflows to renewable energy funds at the end of last year highlights liquidity issues, where a small number of listed renewable energy firms means that funds tend to be concentrated among a few companies.

For example, the S&P Global Clean Energy index has just 81 constituents, and between the start of 2020 and 2021 their value almost doubled, with valuations more than 41 times expected profits, according to the FT in February.

To some, this swelling in funds, some of which contain less than 50 stocks, is in large part due to a lack of infrastructure enabling development. Some fear we may be witnessing a clean energy bubble.

Liquidity is a growing issue

Even before this swelling, investor concerns over liquidity were growing. The Octopus Energy survey from last December revealed 43% of 100 institutional investors see liquidity as the biggest challenge in 2020, compared with just 19% in 2019.

Speaking on the same panel as Campanale, Michael Kelly, chair of the sustainable investing committee at the Ontario Municipal Employees Retirement System (Omers), noted that while the $87bn pension fund has increased its allocation to clean energy assets, it needs to keep in mind that “these things are expensive… You won't buy a wind farm at a 1% return to hit a target”.

However, Kelly sees this as “good news, as there are a lot of investors that are interested in them”, adding: “We like the asset class – we like where it's headed.”

Ahead of the renewable energy game

Some investors already active in the space provide examples of how these barriers can be overcome.

A spokesperson at Invesco, which owns the largest solar energy fund, says that while the clean energy universe “is clearly narrower than the broad stock market… the opportunities extend beyond just solar panel and wind turbine manufacturers.

“For instance, our ETF [exchange-traded fund] includes global companies across the supply chain, from those developing better technologies to capture, convert or store energy as well as those helping us use it more efficiently.”

Another interesting example is Norges Bank IM. In April this year it made its first investment in unlisted renewable energy infrastructure, following the government of Norway’s change in investment restrictions in 2019.

Partnering with power company Ørsted, which will remain co-owner and operator of the project, it signed an agreement to acquire a 50% interest in the Borssele 1 & 2 offshore wind farm located in the Netherlands, paying €1.36bn for its stake in the farm.

Credible policy developments should also increase the frequency of these opportunities. Recognising that institutional investment restrictions are in place for a reason, Irena states that they "can steer institutional capital toward green sectors" as long as they’re accompanied by appropriate "safeguards". A spokesperson for Irena adds that increased take up in green bonds was supporting renewable energy projects.

Weak reporting and disclosure requirements for renewable energy projects has also made it difficult for investors to evaluate companies they want to invest directly in.

To address this issue, investor Amundi established partnerships with organisations including the International Finance Corporation, the European Investment Bank and the Asian Infrastructure Investment Bank.

Enabling the company to invest in less developed, or more illiquid renewables markets, these institutions “source the project and ignite the offer, so that we can bring the capital of our investors”, Amundi’s chief responsible investment officer Elodie Laugel told EY in May.

These kinds of blended finance mechanisms are on the rise, according to a report published in May by the Social Science Research Network. Although it notes that overall volumes remain very low, with current estimates around $10bn per year.

Another ‘key trend’ underpinning renewables investment is the ‘pivot’ to renewables by an increasing number of oil and gas companies. Investor engagement with oil majors planning to transition from carbon-intensive to low-carbon portfolios is an indirect way of allocating capital to renewables, the Institute for Energy Economics and Financial Analysis (IEEFA) claimed in July.

Speaking to Capital Monitor, Saurabh Trivedi, research analyst at IEEFA, points out that leveraging their power over oil and gas to encourage their transition is an important tool, as these companies will require “significant capital to transition”.

However, Trivedi emphasises that this must be part of a threefold approach adopted by investors, along with investing in clean energy infrastructure and using divestment “as a last powerful tool”.

With an emphasis on the second point, Trivedi adds that, for investors, “the question is no more about the awareness – it is about which investors are smart enough to grab this opportunity to showcase their leadership in the space”.