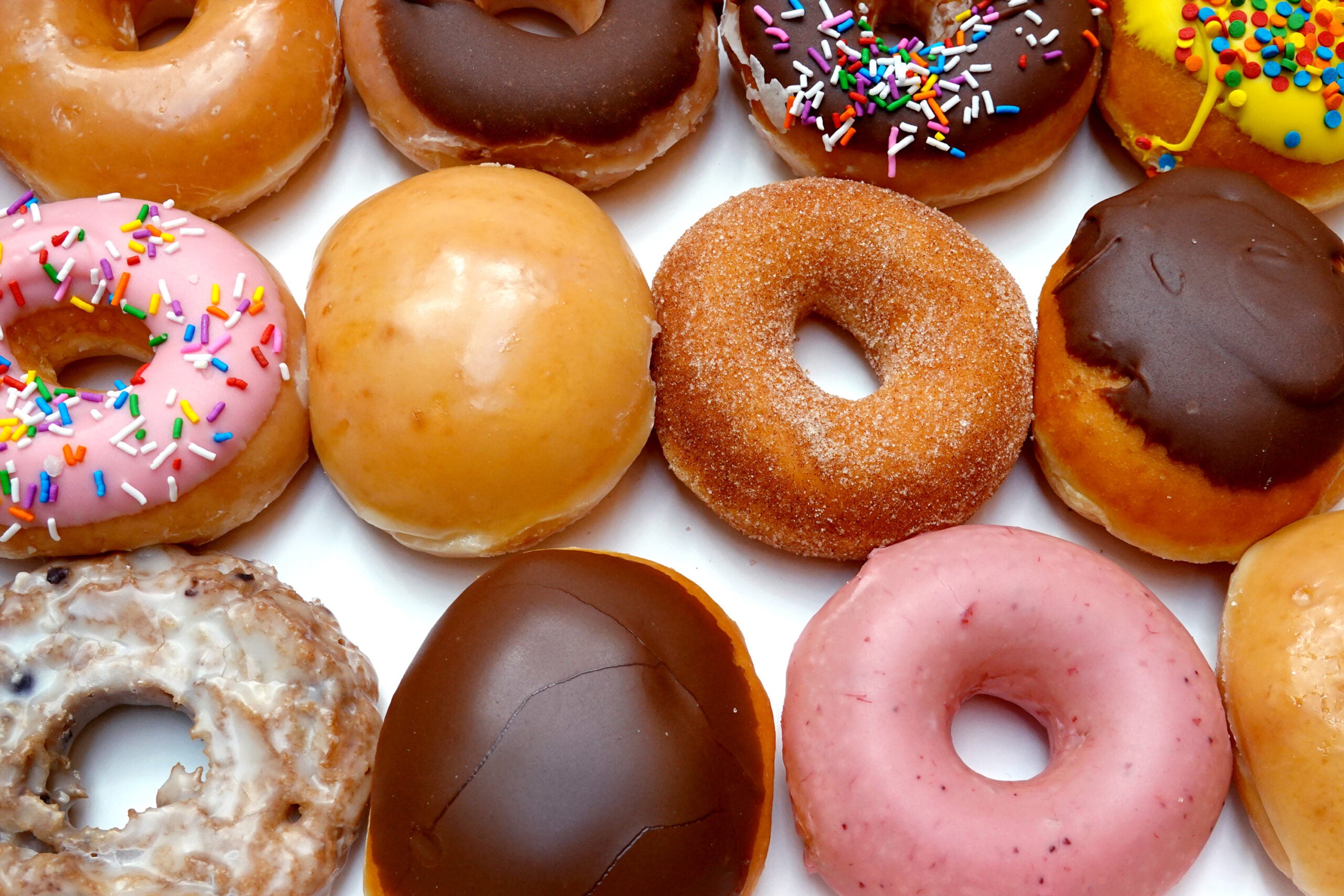 Most days we think about our health. Whether it’s considering what food to eat or which mode of transport to take to work, many of our decisions are influenced by it.

And it was regarded as key even before the pandemic became a central talking point, with UN Sustainable Development Goal (SDG) 3, Good Health and Well-being, named the most important of the 17 SDGs, according to a 2019 UK government survey of 5,000 people.

But, for investors, health is considered something of a blind spot. Three-quarters of asset owners admitted they receive ‘minimal or no information’ from their fund managers on stewardship in relation to health, while two-thirds believe that asset managers do not currently offer options to invest in portfolios that promote health, which is ‘not well understood or prioritised as an investment theme’. This is according to research published by ShareAction last month, based on interviews and surveys of over 40 asset managers and owners with a combined AUM of at least $7.4trn.

Meanwhile, Capital Monitor analysis of terms buried within sustainability and stewardship reports of eight of the world’s largest asset managers by AUM shows mentions of the word ‘climate’ vastly outstrips those of ‘health’ (see chart below). The actual difference is likely to be even greater, as the term is quite often used in reference to the global health crisis.

Although health is a broad and complex theme, ShareAction found that investors understand it in very narrow terms – in relation to their investments in healthcare and pharmaceuticals, rather than with regards to wider social and environmental concerns. By thinking about health in this way, as well as through the activities of portfolio companies, investors will be better able to manage investment risk, as well as improve public health, ShareAction suggests.

To make it clearer what the health-related risks are and how to manage them, ShareAction proposes a scope-based approach, similar to that used for carbon emissions. In this framework, scope 1 is the health of employees, both directly and indirectly related to the company; scope 2 is consumer health, through the goods and services companies sell; and scope 3 is the health of the wider community – through companies’ impact on the built environment or air pollution.

This method shows how investors influence social and economic inequality through their approaches to health – for example, by highlighting that the costs of air pollution or limited access to healthy food are disproportionately borne by poorer communities.

“The question is no longer whether we need to focus on health in investment portfolios - we clearly do - but how do we quickly get to a position where asset owners, asset managers and data providers really are doing this?” Kieron Boyle, CEO of health charity Guy’s and St Thomas’ Foundation and a contributor to the ShareAction report, tells Capital Monitor.

While a number of indexes and funds implement environmental, social and governance (ESG) screenings for ‘sin stocks’ such as weapons or gambling, as well as unhealthy products like tobacco or alcohol, there are very few means for investors to easily screen other unhealthy assets.

Focusing on a smaller group of investors with an AUM of €1.8trn, ShareAction found that half of their capital is covered by tobacco screening, whereas only 12% is covered by an alcohol exclusion. None of the respondents said they were screening for soft drinks manufacturers, for example.

A closer look at tobacco exposure in funds reveals the limitations of screening. While it is the most popular screened health-related product, a number of funds still remain exposed to tobacco. Analysing data from As You Sow – a non-profit foundation promoting corporate social responsibility – on the exposure of 3,000 US funds to tobacco stocks, Capital Monitor found that 40% of regular funds have links to tobacco, while 5% of ESG funds do.

Investors such as Vanguard say they prefer to engage with producers of ‘dirty’ assets, rather than divest from them. But, similar to the conversations around fossil fuels, the extent to which tobacco companies, for example, can be engaged with is contested. On this subject, the World Health Organization is explicit. It states any engagement with the tobacco industry runs "contrary to the United Nations system’s objectives, fundamental principles and values".

On the other hand, rating agencies continue to give tobacco companies high ratings and scores, with British American Tobacco recently awarded the third-highest ESG rating in the FTSE 100 by Refinitiv. This, and the transition of prominent tobacco companies such as Philip Morris away from cigarettes to smoke-free alternatives, means they remain broadly in favour.

To counter this mindset, ShareAction proposes treating unhealthy consumer products as ‘stranded assets’, a term often used to describe products such as coal, which, as they become liabilities, are expected to be unable to earn an economic return before the end of their natural life cycle.

Boyle believes you can draw a direct parallel between sugary foods and stranded assets like coal. “Governments of all colours are increasingly regulating in this area,” he says, as obesity, which is a “major drag on economies”, becomes a global concern. He points out that globally taxes on sugar already outnumber taxes on carbon.

A good example of where an investor has taken note of this is Schroders, which last year announced it had reduced its exposure to several soft drinks companies "as a direct result of sugar taxes and slow or unsuccessful reformulation attempts".

When unwilling to divest, another weapon in investors’ armoury is stewardship. However, while asset owners are seeking options to align their investments with better health outcomes, they feel reporting and stewardship from their asset managers in this area is inadequate. As such, "there's [not] the same sort of investor activism on health-related areas as there is on climate", says Boyle.

Despite this, there are signs that investors who recognise health as an investment priority are finding ways to act. For example, when activist investors, including Robeco, filed a landmark shareholder resolution with Tesco during this year’s AGM season, it forced the supermarket to agree to increase its sales of healthy food products.

Another investor following a similar path is Legal & General. In July, the asset owner announced a partnership with Michael Marmot, director of the University College London Institute of Health Equity, in order to tackle health inequality in the UK through a charitable health fund.

But despite these pockets of engagement, health remains low down the priority list. A search of the Principles of Responsible Investment (PRI) shareholder resolution database shows that many more climate-related proposals were filed at this year’s AGM season than ones related to health.

Interestingly, Legal & General has suggested the development of a new framework called ESHG, where ‘H’ stands for health, in an attempt to elevate it into mainstream investment thinking. It's an interesting idea, but one that today seems very far from becoming a reality.