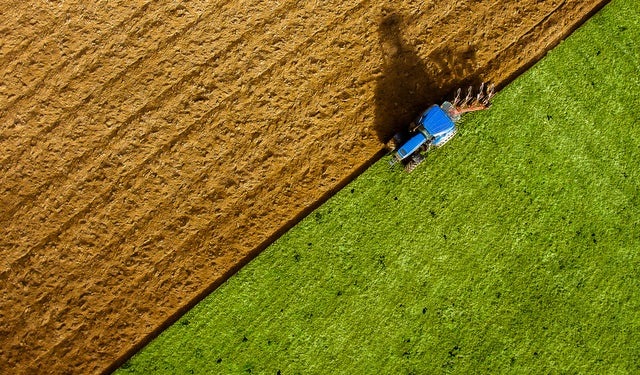 Agriculture is the biggest contributor to methane emissions. (Photo by Zane R. Llewellyn/iStock)

The Global Methane Pledge unveiled at the Cop26 climate talks last week is a significant step. The greenhouse gas was barely mentioned at Cop21 in 2015, despite having 85 times the warming power of carbon dioxide.

The commitment to reduce methane emissions by 30% by 2030 was signed by 105 governments, including six of the ten biggest emitters of the gas: the US, Brazil, Indonesia, Nigeria, Pakistan and Mexico (see also chart below). However, three of the four biggest – China, India and Russia – have so far abstained. Indeed Beijing signalled on 10 November that it was unlikely to participate.

Still, the agreement could be hugely positive if followed up with considerable details, legislation (as has been mooted in both Europe and the US) and financing plans, experts say. But that will be easier said than done given that data is scarce and seen as unreliable and there is uncertainty over how the reduction measures will be funded.

Global annual emissions of methane stood at a record 596 million tonnes in 2017, the last year for which comprehensive data is available. Reducing these levels is seen as one of the cheapest and easiest ways to help substantially slow global warming, because the gas remains in the atmosphere only for around 12 years as opposed to 500 years for CO2.

However, the pledge is not legally binding nor enforceable. It also falls well short of the 45% cut in methane by 2030 that the UN says is necessary to prevent 1.5°C-plus of warming by 2050. The success of the commitment will depend on governments introducing regulations for the most methane-heavy industries, climate policy experts tell Capital Monitor.

“We’ve got the pledge, but we know now that promises can be broken,” says Durwood Zaelke, founder and president of the Institute for Governance and Sustainable Development in Washington, DC. “So the challenge is backing it up with money and muscle, and in this case that muscle is going to have to come from regulations, border tax adjustments and other trade measures.” Carbon border taxes, as already proposed in the EU, can represent both ‘muscle’ and a funding mechanism, he adds.

There is a precedent for governments identifying an environmental problem and coming together to tackle it: the Montreal Protocol on Substances that Deplete the Ozone Layer, which dozens of governments adopted in 1987. The agreement has been proven to have reduced harmful chlorofluorocarbons (CFCs) and prevented between 0.5°C and 1°C of global warming.

A key difference is that that protocol was legally binding with mandatory targets that led to an outright international ban on CFCs. The methane pledge is, for now, just a pledge – though some hope it will lead to a Montreal Protocol-style deal.

But such legally binding agreements take years to negotiate, says Dan McDougall, senior fellow at the Climate and Clean Air Coalition and formerly Canada’s chief negotiator for climate change from 2012 to 2016. That is time the planet does not have, he argues: companies can and should get started on reducing methane right away.

The sectors producing the most methane emissions include agriculture, waste management, and oil and gas (see chart below), each of which will require a different approach and financing strategy. The energy industry is widely viewed as having the most potential for cuts.

Accordingly, in January the International Energy Agency (IEA) had called on governments and regulators to take urgent action to cut methane emissions from the oil and gas sector. It has also published a methane reduction regulatory roadmap with recommendations for the industry.

On 2 November the US’s Environmental Protection Agency (EPA) proposed the Clean Air Act with a view to sharply reducing pollution from the oil and natural gas industry. The agency did not respond to Capital Monitor’s request for comment. And the European Commission plans to set out proposals next month to regulate methane emissions from the energy sector.

It is widely accepted that reducing methane emissions by 30% would cost less than other climate change mitigation efforts, including reducing CO2. “Leak detection and repair [in oil and gas] will take a lot of the emissions out at practically net-zero cost because they’ll be retaining gas that’s a valuable commodity,” says McDougall. “Around half of the emissions [that need cutting] can be managed at no net cost.”

If corporates were able to earn carbon credits for reducing methane, such projects could become up to 25 times more valuable than carbon reduction schemes. There is an argument to be made that because methane is hypothetically an easy problem to solve, the credit system should not be so generous in its price-setting. But it is not yet clear what role carbon markets will play in methane reduction.

If methane is known to be so harmful and reducing it a relatively cheap thing to do, why have companies not already addressed the issue?

“The answer is that it doesn’t meet the threshold for investing,” says McDougall. “If you’re going to get a 2% return for cleaning up your emissions or 10% for something else, without regulation, you’re going to do the other thing. That’s why governments stepping in now and forcing the direction is required.”

If the pledge were to achieve its goal, it would be a clear win-win for the US. In the EPA’s analysis, the proposed Clean Air Act’s impact on natural gas and oil prices between 2023 and 2035 would be “pennies per barrel of oil or thousand cubic feet of gas”. It would also yield $49bn in compliance cost savings for companies and governments from recovered natural gas in the same period.

An alliance of some 20 philanthropic organisations have already raised $328m to kick things off. This approach follows the Montreal Protocol model: $53m was raised in 2016 to tackle hydrofluorocarbons (HFCs). Zaelke also expects a portion of the World Bank’s $50bn climate resilience fund to be earmarked for methane reduction. 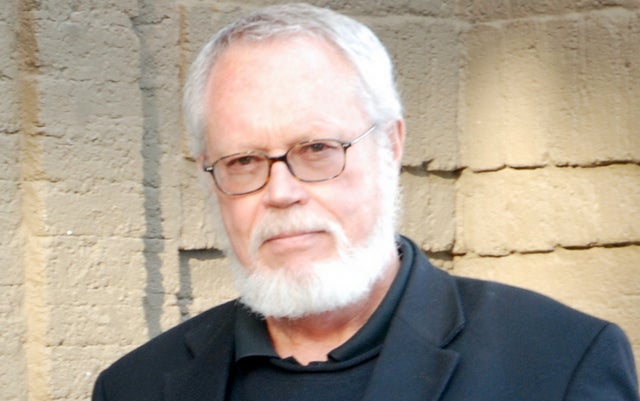 With a few exceptions, the EIB does not finance more than 50% of a project, says a spokesman for the bank, "so it crowds in other financiers” – and that would be the case for any methane reduction projects.

While some companies may use general corporate financing for these projects, others – particularly municipal waste services – will need something more structured, says McDougall.

There is no standardised approach for such projects yet, says Cristian Carraretto, associate director based in London for sustainable resource investments at the EBRD.

Financiers should not use [involvement in the methane pledge] as a cover for their fossil fuel financing activities or as carte blanche to pollute in other areas. Adam McGibbon, Market Forces

“Banks could either add [methane reduction] provisions onto transactions or develop something explicitly dedicated to [doing that],” he says. It could be a resource-intensive process, involving engineering work then implementation, “and we’d be happy to work with national authorities and private companies to replicate this approach”.

If private financial institutions are to play a part, there should be some principles attached, says Adam McGibbon, UK campaign lead at environmental non-governmental organisation Market Forces. For instance, he adds, “financiers should not use this as a cover for their fossil fuel financing activities or as carte blanche to pollute in other areas”.

It should be clearly laid out who benefits, what is in it for the banks and how the profit will be made, McGibbon says, and controls should be in place to ensure emissions are indeed reduced.

That will be no simple task, though, especially given most companies do not publicly disclose their methane emissions (though many do to their respective governments). In public reports, they typically combine the data with that for other greenhouse gases. While there is a requirement under the UNFCCC for countries to report their methane emissions, many countries do not comply, according to analysis published by The Washington Post  this month.

What's more, countries tend to underestimate their emissions of both methane and carbon dioxide, says McDougall. There are between 57 million and 76 million tonnes more human-caused methane emissions in the atmosphere than the UN’s aggregated country reports indicate, according to The Washington Post's analysis. That is between 1.6 billion and 2.1 billion tonnes of CO2-equivalent emissions, the article said.

EBRD's Carraretto argues that governments should mandate methane reporting. For the time being, however, the desire for better data does not need to block progress now, says McDougall. “It would be good to patch up the data issues, but they’re not an inhibitor to taking action – we know what the sources are. None of the system improvements we could make now are absolutely dependent on perfect data.”

New regulation would invariably support the methane pledge. But it would arguably help a great deal more if China, India and Russia could be convinced to join. And the unexpected can happen, as was shown by Beijing and Washington’s surprise joint declaration on climate cooperation this week.

But if it does not, the hope of achieving the pledge’s goal – let alone the UN’s more stringent target on methane – appears a distant one.