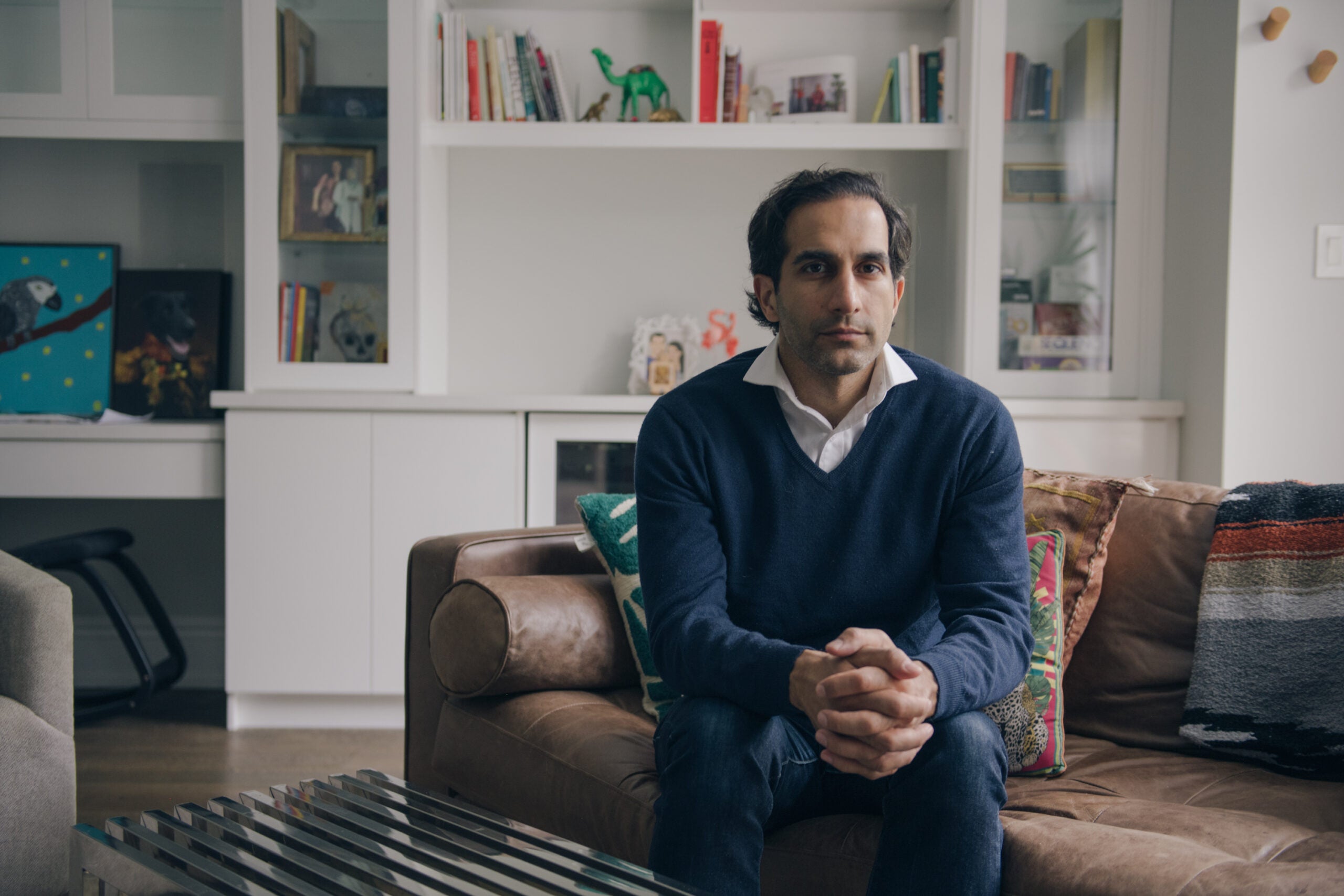 Tariq Fancy, the former chief investment officer for sustainable investing at asset management giant BlackRock, made waves recently with a 40-page essay criticising ESG investment products. He argued that ESG-labelled investment products overstate their impact and that market-led solutions were a distraction from more effective government-led ones.

His key criticisms target ESG-labelled funds, and question the impact of funds that use ESG screening to dump investments in companies with poor ESG performance. Fancy writes: “Divestment, which often seems to get confused with boycotts, has no clear real-world impact since 10% of the market not buying your stock is not the same as 10% of your customers not buying your product.”

He goes further, criticising strategies that weight companies according to ESG scores, emphasising it is effectively the same strategy as divestment: “They collect baskets of shares already traded in public markets – investing in such a fund does not provide additional capital to more sustainable companies or causes.”

Concerns over greenwashing and the impact of ESG funds have been an ongoing conversation but have not stopped the market growing rapidly. The global value of outstanding ESG funds rose to $4.2trn as of Q2 2021, according to data from Refinitiv Lipper, and has more than doubled since 2017.

In response to these attacks, experts suggest a part of the problem is due to the way the impact or ESG credentials of these funds are communicated and interpreted.

Some responsibly certainly lies with how funds are sold, leading to risks of greenwashing, said Oliver Marchand, global head of ESG research and development at the MSCI Climate Risk Center, during a panel discussion that formed part of the Capital Monitor and New Statesman’s Making Sense of Net Zero series. But equally, he noted, some investors are quick to make assumptions that prove to be misplaced.

“People read 'climate' in the title, and if it is supposed to be a market-tracking index people think it should be a 1.5 degree-aligned index," Marchand added. "But that may not be what the prospectus says.”

Mona Naqvi, global head of ESG capital markets strategy at S&P Global Sustainable1, a new research arm of S&P, argued that greenwashing was a serious concern and financial service providers must do a “better job” of articulating what the individual investment objective of any one particular fund or index is trying to achieve.

However, Naqvi also believes that the financial sector is largely following the requirements of its client base, using index-linked funds as an example: “The S&P 500 ESG index might contain some names that you might not expect to be in there. But because the goal of that particular index is to maintain broad and diversified investment exposure… it’s ticking that box for that particular type of investor.

You might have more investors… willing to take on more of that tracking error… but with that also wanting to have a greater impact. Mona Naqvi, S&P Global Sustainable1

“On the other end of the spectrum, you might have more [investors] that are willing to take on more of that tracking error… but with that also wanting to have a greater impact,” she added.

Naqvi agreed with Fancy’s broad point around divestment too: “If you remove certain companies from the fund exposure completely, you will lose that ability to influence those companies – you no longer have a seat at the table.”

Then there is the case of Engine No. 1, a small investment fund that managed to get three directors voted onto the board of oil giant Exxon Mobil after gaining the support of other investors in a proxy vote. Upcoming Capital Monitor research will reveal that some of the world’s largest banks are aligning CEO remuneration with ESG indices.

Richard Roberts, head of research at advisory and research firm Volans, was sceptical about the true impact of ESG funds, arguing there was a more important role for investments such as green bonds, which Fancy largely wrote off.

Roberts, who has written about Fancy’s critique, said: “I think there’s a very clear kind of impact story in that, if a company issues a green bond and uses that uses the money they have raised through that green bond issuance to build a wind farm that wasn't there before, then that's a positive impact in the real world.”

Fancy keeps his criticism of green bonds brief, arguing that it is easy to raise debt to support certain 'green' initiatives without changing their overall corporate plans. "And nothing stops them from pursuing decidedly non-green activities with their other sources of funding.”

Fancy does not go quite so far as to write off impact investing of the kind adopted by private equity funds. But he does raise a more general level of scepticism, questioning whether the people running the financial industry are the right people to tackle climate challenges. He cites the case of Bill McGlashan, founder of TPG’s Rise Fund, who, according to Fancy, “ascended to near pope status in the impact investing world” before being implicated in a college bribery scandal and fired by TPG in 2019.

It is fair to ask if private equity bosses are the people best placed to take on society's broader challenges, but it may be going too far to write off impact investing altogether. Sustainability and ESG are becoming a more important theme in private equity, where, because investments are smaller and less liquid, it is easier to see the impact of capital in supporting a new business.

Where there was general agreement with Fancy among the experts at our Making Sense of Net Zero event was that the contribution from the financial sector, debatable as it is, should not reduce the need for policy action.