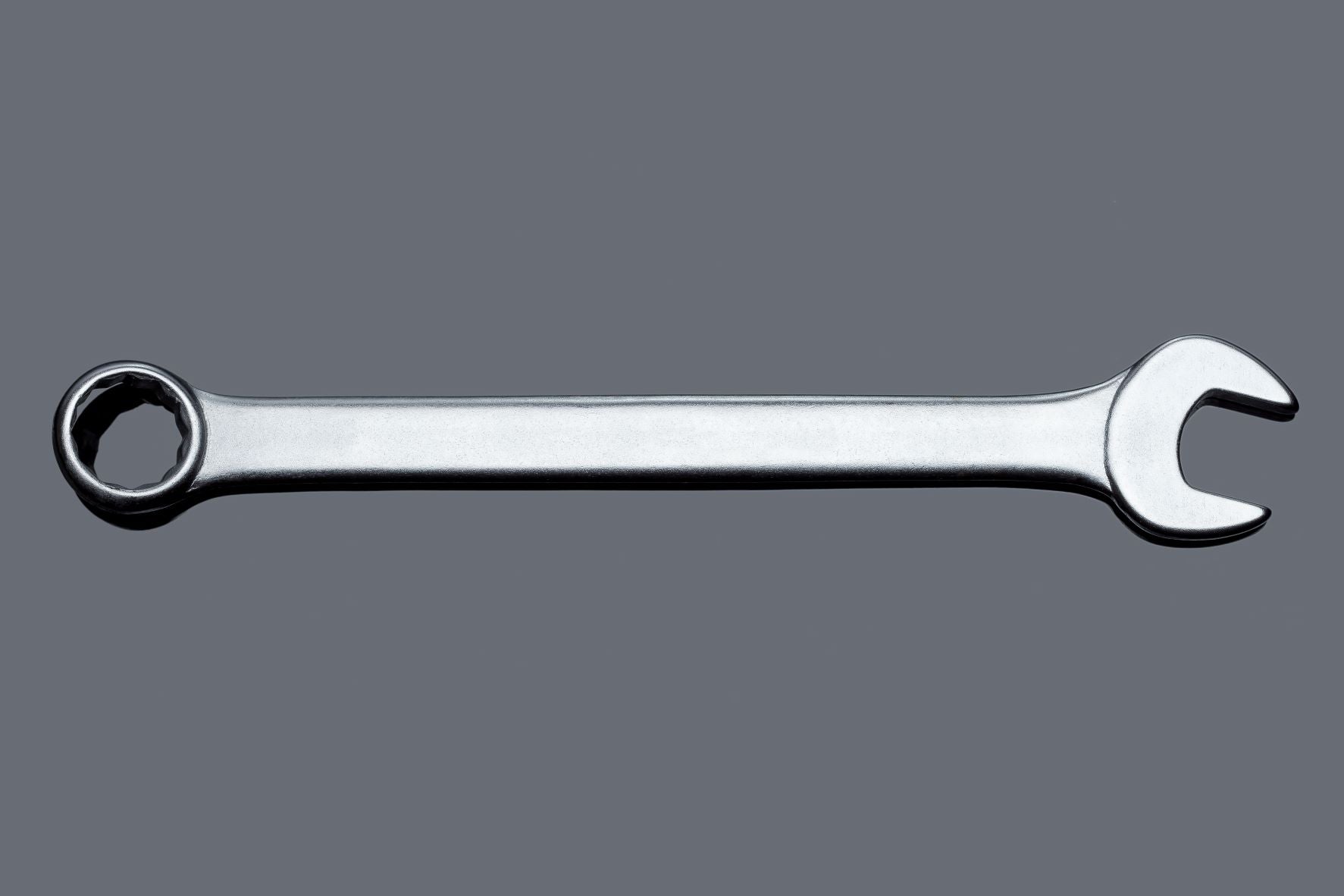 For years now, a debate over the fiduciary duty of asset managers to act in the best interests of their clients has circled ESG investing and the global movement to transition to clean energy.

Does the duty oblige fiduciaries to consider climate risk when making investment decisions? Or is it that the responsibility to seek financial returns on behalf of clients may in fact hinder or prevent investment in sustainable businesses or divestment from unsustainable ones?

These questions are particularly relevant now. Energy companies’ valuations have bounced back post-pandemic, the Asian coal price benchmark is at its highest since 2008, and ESG assets are no longer outperforming as they used to.

Fiduciary duties have existed for thousands of years – since at least Roman times – and vary around the world, but will typically incorporate the same core principles. They have barely changed since being embedded in legal frameworks decades ago.

So it’s perhaps no surprise that the legal implications of fiduciaries are under renewed scrutiny. A new report calls on policymakers to ensure institutional investors manage sustainable allocations as part of their fiduciary duties. Across the world and multiple investor types, laws governing fiduciary duties permit – and often require – “investing for sustainability impact”, says the report, and yet confusion still reigns over the topic.

With that in mind, short-term market trends should not be a major consideration for many fiduciaries, particularly pension fund trustees, says Steven Feit, lawyer at the Center for International Environmental Law, who has studied the divestment movement extensively.

“Pension funds are explicitly not supposed to get caught up in what’s happening week-to-week or month-to-month,” he says. “They’re supposed to be making sure they’re not exposing themselves to any uncompensated correlated risk.

“And that is exactly the kind of risk that fossil fuel investments pose. This industry has a shelf life – it hasn’t been the worst-performing sector of the past decade by accident.” (See also graph below.)

A large and growing number of asset owners are on board with this viewpoint – often taking it to its logical conclusion: wholesale divestment of assets they see as dirty and at risk of being stranded.

Aware Super, Australia’s second-largest superannuation fund, in July announced plans to divest from thermal coal and invest $1bn in renewable and low-emissions technology. The move reflects its duty to manage all risks – including ESG-related ones – says Liza McDonald, head of responsible investment at the A$145bn ($106.3bn) fund.

“We view this as future-proofing our portfolio, as well as reducing our overall emissions profile,” she tells Capital Monitor. “When we looked at the economics of coal demand, we realised those investments pose a considerable stranded-asset risk. It’s economic as much as it is policy or transition-related.”

Such thinking was reinforced by a report released by US asset manager BlackRock in March. It found that investment funds have experienced no negative financial impacts from divesting from fossil fuels. In fact, the fossil-free strategies assessed posted slightly better returns than their counterparts. 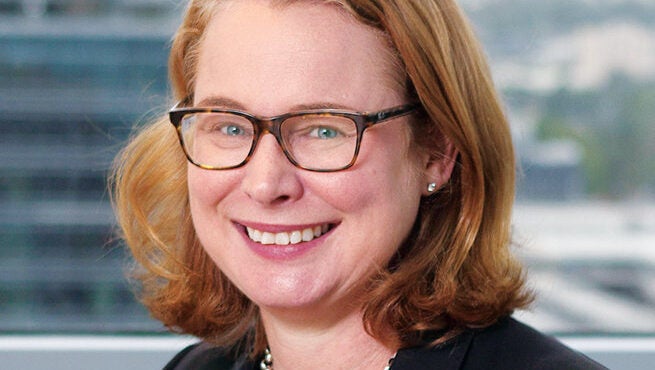 Moreover, divestment can have a big impact. The sell-off of coal-related stocks was a major driver behind the decommissioning of 60% of the industry between 2013 and 2018, according to Goldman Sachs. Oil major Royal Dutch Shell acknowledged in its 2017 annual report that the movement to divest fossil fuels was a material risk factor that could hit its bottom line.

There are, as we have seen, compelling arguments for policymakers to recalibrate the fiduciary duty principles to facilitate sustainable investment. By the same token, some argue there is no need for such an overhaul as courts have re-interpreted them successfully to reflect times and circumstances.

Many feel that the PRI’s project has settled the debate over climate-conscious or ESG investing and fiduciary duties – but that would appear rather wishful thinking.

For one thing, confusion remains thanks to differing interpretations that, some argue, is preventing pension funds globally from embracing ESG assets. Just last week the secretary-general of trade association Pensions Europe said that it was still not clear how to balance seeking profitability with investing in ESG assets.

The issue is particularly vexed and political in the US. There, an impassioned debate has been sparked by the Securities and Exchange Commission’s plan to introduce mandatory climate reporting for corporates.

Most who support the proposal argue that asset managers have a duty to their clients to take account of such risks. Others, such as Texas governor Greg Abbott, are going back to the question of whether fiduciary principles, such as profitability and diversification, prevent ESG investing.

In June, Texas – the beating heart of the US oil industry – introduced a new law banning state government entities from holding securities in investment firms that divest from fossil fuels. This followed a similar attempt to discourage responsible investing by the Trump administration last summer.

Such instances illustrate the weakness of high-level, principles-based frameworks: they can be interpreted in myriad ways depending on the interpreters’ end goal.

Ultimately, it is easy to argue for the fiduciary benefits of ESG investments when they make more money than conventional finance, as multiple studies have shown. But what happens when the coal price is up 86% since the start of 2021 and asset owners have sold their stakes – is that a breach of their duty to seek profitability?

This is an increasingly important question as record investment flows pour into sustainable funds and deals, pushing up ESG asset prices and dampening returns.

The California Public Employees’ Retirement System has wrestled with this theory in recent years after its decision to exit all tobacco stocks in 2000. When those stocks then began performing better, the $471bn fund’s executives vacillated publicly over whether divestment was the right move – and last year ultimately decided that it was.

Many argue that one can make good returns in a dying market, often citing the analogy of the closing-down sale of a retail store, Feit says, before adding: “But the oil industry is continuing to expand production, so that analogy just doesn’t hold.”

This argument is reinforced by increasing regulatory pressure, the pace of technological change and the increasing litigation risk posed by the lawsuits piling up against fossil companies, he continues.

As tends to be the case for most institutional investors, engagement is always the first approach for Aware Super, says McDonald – but divestment is always a viable option. “It’s important that we make sure our portfolio companies do the right thing, and that can often be a way of delivering alpha,” she adds.

“But it’s also our duty to protect our members’ retirement savings, and continuing to invest in an industry that can’t or won’t transition doesn’t support that.”

A balance of engagement, investment and divestment would seem to be the order of the day when it comes to satisfying fiduciary duties. How institutions go about it seems likely to – and perhaps should – remain a subjective question that they can answer as they wish.