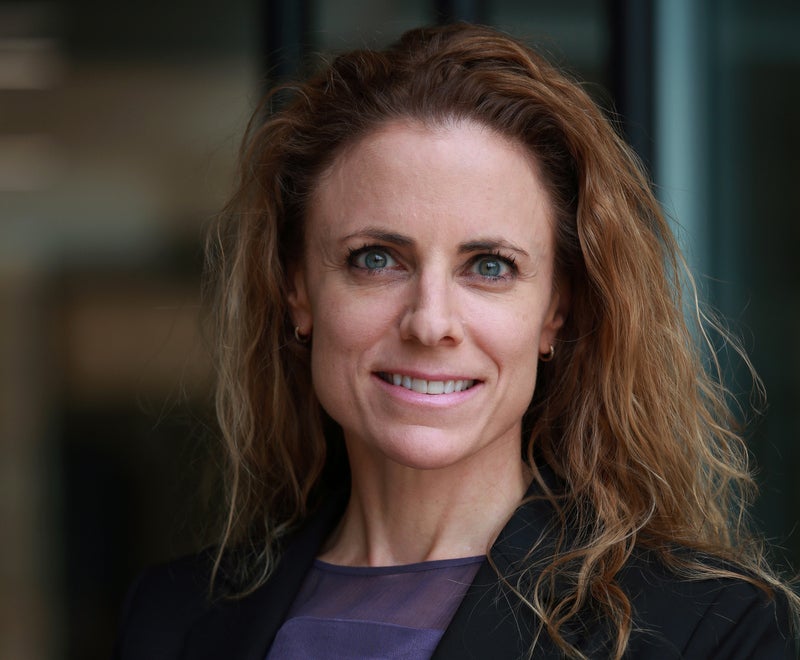 Healthcare providers around the world have woken up to the benefits of sustainability-linked borrowing in the second half of 2021. After landmark deals in Japan and New Zealand, now the southern Africa arm of Mediclinic has taken out the continent’s first sustainability-linked loan. What’s more, the R8.45bn ($575.3m) transaction secured substantially cheaper funding for the private healthcare services group than its conventional equivalents would have done.

Founded in Stellenbosch in 1983 and listed on the London Stock Exchange, South Africa’s JSE and the Namibian Stock Exchange, Mediclinic has divisions in South Africa, Namibia, Switzerland and the United Arab Emirates, and a significant stake in the UK’s Spire Healthcare. It is “the leading premium-priced hospital group in Africa”, says Henry Elphick, chairman of London-based healthcare consultancy Mansfield Advisors.

But the company’s recovery from the coronavirus pandemic has been slow. Its shares are up just 5.5% this year after a 31.1% drop in 2020 amid the Covid-19 crisis. In the year to 31 March, revenues fell 3% to £3bn ($4.1m) and adjusted Ebitda slumped by 21% to £426m thanks to pandemic lockdown measures and restrictions on non-urgent elective procedures.

Mediclinic nonetheless got its landmark sustainability-linked loan deal away successfully. “We proactively engage with our lending banks well in advance to be able to manage the maturity of our debt,” says Jurgens Myburgh, group chief financial officer of Mediclinic.

The four key performance indicators (KPIs) that Mediclinic has chosen for the sustainability-linked loan are “ambitious”, says Jessica Spira, head of healthcare and hospitality at Rand Merchant Bank, which led the deal. “It will be important for Mediclinic to meet them not just from a financial point of view, but also from a reputational perspective.”

Myburgh adds: “They are a combination of the strategic goals that we’ve set ourselves and our ability to measure them against the baseline and our own objectives.” 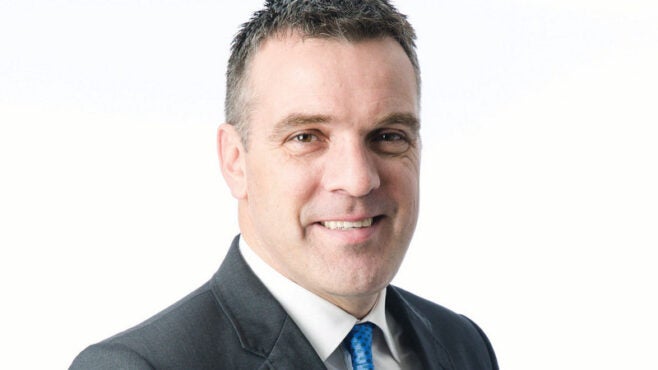 Jurgens Myburgh, CFO of Mediclinic, says its KPIs are in line with the aims in the company’s sustainability development report. (Photo courtesy of Mediclinic)

Because it is a private deal, Mediclinc has not published the precise terms of any of the KPIs, all of which are based on its southern Africa business. But Myburgh says they are in line with the aims set out in the group’s sustainability development report.

The first goal is to reduce carbon emissions, with the company aiming to be carbon neutral by 2030. It does not make clear if it is targeting merely Scope 1 and 2 emissions or including Scope 3 coverage too. In any case, the company will need to accelerate the pace of mitigation; combined Scope 1 and 2 emissions from its South Africa operations fell just 3% last year to 173,136t of carbon dioxide (see chart below).

Mediclinic says electricity is the main contributor to its carbon footprint. It is targeting the emissions reduction by rolling out internal projects, such as installing solar panels for water heating and new systems to monitor power consumption. And, at the start of September, it signed an £110m ($152m) agreement to buy an unidentified amount of renewable electricity from independent power producers via the Energy Exchange of Southern Africa.

The second KPI is to reduce water consumption. Mediclinic’s water usage in South Africa had already fallen by 5.9% to 1,029 megalitres last year. It has made savings through measures such as putting aerators in taps and showerheads. These can cut water flow from 6L to 2L per minute for taps and from 80L to 50L for a five-minute shower.

The group has also set a KPI focused on diverting waste away from landfill. It is part of the waste management policy it has rolled out this year. Mediclinic will want to get back on track here ­after the amount of waste recycled last year fell by 12.5% to 1,070t as recycling initiatives were paused in certain areas as a result of Covid-19.

The final KPI is related to improving patient experience. It will be measured according to international standards set by US healthcare company Press Ganey. For the past two years, Mediclinic’s patient experience rating in South Africa has been stable at 82.7.

“The KPIs are not just about the 'E' [in ESG], which is good. Mediclinic has also started to get into the 'S', which is great to see in South Africa,” says Spira. “It’s important that we deal with the social issues as well.”

While Mediclinic has not revealed its targets for the  KPI, an sustainability-linked loan inked earlier this year by Ramsay Santé, Europe’s second-biggest private healthcare provider, can provide some context. The company disclosed that the loan’s patient satisfaction target was a 0.5 percentage point increase every year for the five and six years of a dual-tranche deal. The figure comes from a national survey conducted by France’s main hospital regulator and an internal indicator in Scandinavia, called the Net Promoter Score.

Mediclinic’s four KPIs will be managed by the group’s clinical performance and sustainability committee, which reports annually to the board. Press Ganey will measure the KPI on patient experience, while an external consultancy will evaluate the other three. Mediclinic would not reveal the company’s name.

The deal comes amid rising demand for sustainable funding in South Africa generally. Issuance of green and sustainable loans has more than tripled to R25bn as of the end of September from R8bn in 2020.

After all, the savings for issuers are clear.

It makes sense for Mediclinic to raise money in rand now because there is a lot of demand for high-quality credits in South Africa, and hedging the currency is expensive. Henry Elphick, Mansfield Advisors

The double-digit discounts for Mediclinic relate to the dynamic of the local market, says Mansfield Advisors’ Elphick. It makes sense for Mediclinic to raise money in rand at the moment because hedging the currency against foreign units “gets incredibly expensive”. What’s more, there is “an awful lot of money” in South Africa looking for high-quality credits and blue-chip opportunities, which are relatively scarce, Elphick adds.

Netcare, a rival hospital operator, made similarly substantial savings via its own sustainability-linked loan, which was South Africa’s first sustainable financial transaction. The company sold a R1bn 5.4% three-year sustainability-linked, privately placed bond at three-month Jibar plus 175bp in mid-March. The KPIs for the Netcare deal are linked to emissions, renewable energy, water efficiency and waste.

Aside from the extra year of duration, Johannesburg-based Netcare saved 10bp on the transaction before any step-down to the coupon if it meets its KPIs – if it does, it will save a total of 20bp. The company's previous visit to the debt markets was at the end of September last year, when it sold R500m 5.208% two-year floating-rate notes at three-month Jibar plus 185bp.

Similar deals are unlikely to be far away. Mediclinic’s Myburgh says he is open to raising more sustainability-linked funding if the market is receptive. That looks a fair bet.