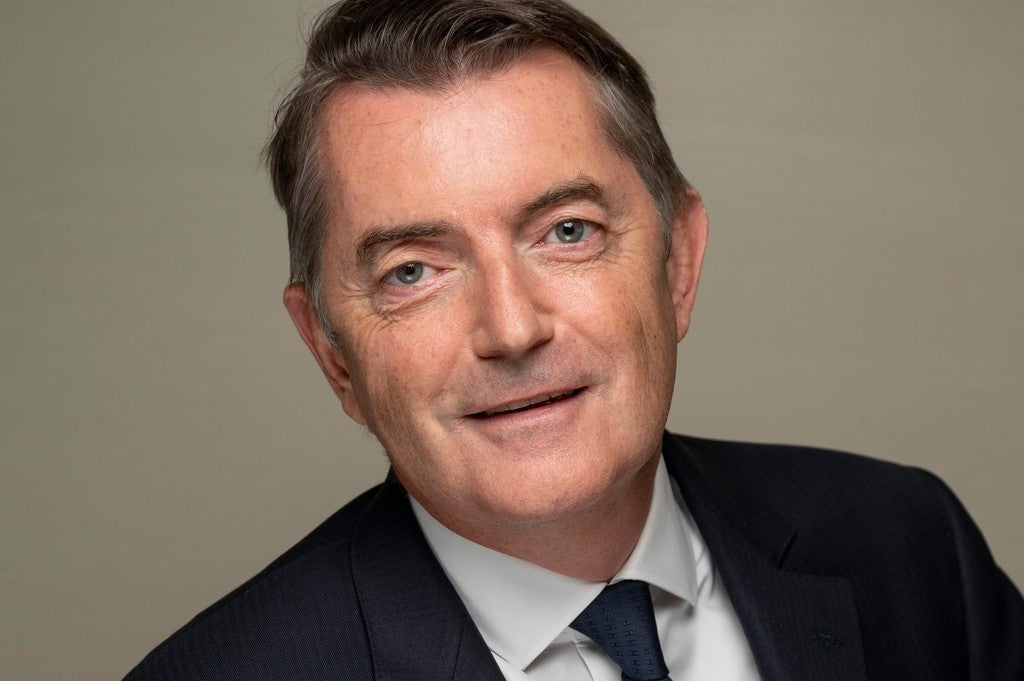 French state-owned group La Banque Postale (LBP) has staked a credible claim to be the greenest lender in the world. In mid-October it became the first bank to commit to ending all financial services to the oil and gas sector by 2030 and the first European lender to set goals under the Science-Based Targets initiative (SBTi). South Korea’s KB Financial Group is the only other bank to have done so globally.

Moreover, LBP’s targets under the SBTi – effectively the most rigorous standard in emissions reporting – accounted for 85% of its investment and lending portfolio as of 2020, spanning real estate, mortgages, electricity generation, project finance and corporate instruments (see chart below). KB Financial’s targets cover just 12.89%. Swedish private equity firm EQT is the world’s only other financial institution to have SBTi-approved targets – also certified as of mid-October.

There are, however, a couple of notable caveats to LBP’s fossil fuel exit plan. For one thing, the French company is not the largest of lenders to the fossil fuel industry, which accounts for just 2% of its exposure at default. And it will continue to fund oil and gas companies that sign up to and are verified by the SBTi (though only nine have done so globally, none of which have set targets or been verified by the initiative).

Banks are under pressure from both regulators and society for not moving fast enough to shift away from funding fossil fuels, with scrutiny having ratcheted up during the Cop26 climate summit in Glasgow this week. Despite unequivocal calls by the International Energy Agency (IEA) to stop financing fossil fuel expansion beyond 2021, a steady stream of dollars means new oil and gas expansion projects are still coming online. As recently as September, for example, energy major BP started oil and gas production at its Thunder Horse South II offshore expansion project in the Gulf of Mexico.

French lenders are largely viewed as leading their UK counterparts on tightening their fossil fuel policies, particularly with regard to coal. But an agreement last month between the country’s six biggest banks to limit project finance to shale oil, shale gas and oil sands – heralded as a significant step forward – falls short of including conventional oil and gas exploration and production.

Indeed, French regulators last week criticised the fossil fuel policies of the country’s largest banks, insurers and asset managers for being too vague. The policies are limited to oil sands – and in some cases to shale oil and gas – and often unclear, say the markets and prudential watchdogs.

LBP has gone further than the rest, publishing an ambitious oil and gas exit strategy last month. The 14 October document has been welcomed by non-governmental organisations (NGOs) Friends of the Earth, Oxfam and Reclaim Finance as the first to heed the call of the scientific community and the IEA.

LBP has pledged a complete exit from oil and gas – both conventional and unconventional – by 2030. The commitment covers the provision of all financial services to companies contributing to oil and gas expansion through the development of new exploration, extraction and infrastructure projects.

The move sends a strong signal to financial institutions, Alix Mazounie, a campaigner at Reclaim Finance, said in a 14 October statement: “This new policy sets a precedent which must be followed by every investor, insurer and bank which claims to be serious in its climate commitments, whether to net zero or to the Paris Agreement.”

The commitment is global best practice for fossil fuel financing policy, agrees Alison Kirsch, policy and research manager at another environmental non-profit organisation, Rainforest Action Network. But LBP is regrettably a one-off in making such a move, she says.

“I’m absolutely convinced that because we are at the crossroads of collecting deposits, granting loans or providing business solutions, we have a specific responsibility to transform our business,” Philippe Heim, LBP chief executive, tells Capital Monitor.

Ending fossil fuel financing would be difficult for many lenders with a strong franchise in project finance and asset finance, he adds. “But the direction [of travel] is pretty clear – and if you don't do it, you will be forced by all civil stakeholders and, soon after, supervisers.”

The direction [of travel] is pretty clear – and if you don't [end fossil fuel financing], you will be forced by all civil stakeholders and, soon after, supervisers. Philippe Heim, La Banque Postale

Banks worldwide – including some of the biggest players, such as Credit Suisse and Deutsche Bank – are starting to implement stricter criteria for lending to oil and gas companies or other high-carbon sectors.

But few pledges match the rigour of LBP’s. Most say they will continue to finance companies that commit to, for example, a “credible transition pathway”. But in the absence of official and binding definitions of what this means, there is scope for banks to continue business as usual.

In addition, such commitments tend to make little or no mention of broader financial services such as cash management or transaction banking, all of which are covered in LBP’s pledge.

To ensure its commitment is watertight and validated by external research, LBP will draw on the Global Oil and Gas Exit List, due to be launched by German environmental NGO Urgewald on 4 November. This means it will exclude some 900 companies, but it is not clear how many the bank has holdings in.

LBP – created in 2006 as a vehicle for the savings, deposit and lending business of the French postal service, La Poste – only launched its corporate business ten years ago. It specialises in lending to local authorities, a segment where it has a 25% market share, but it has a €65bn corporate loan book.

But LBP’s exposure to fossil fuels is only 2% of its exposure at default, Heim says, though the bank does not disclose the size of its lending book.

Still, he denies that makes it easier for LBP to make binding climate pledges than for banks with far greater exposure to the energy sector. The commitment reflects the bank’s discipline and consistency over ten years, Heim argues.

“It was a loss of opportunity,” he says. “It would have been very easy for us to accompany all the big names working in that area [fossil fuels] in France. The policy we published was a formalisation of our constant policy.”

What’s more, some of LBP’s other initiatives indicate how it has embedded ESG and impact considerations – and more importantly targets – across the group.

LBP is working to develop a proprietary impact-weighting factor. It is co-building the tool with the World Wide Fund for Nature and Paris-based business school Essec and is in the process of selecting data providers.

This will enable the bank to measure the social, environmental and regional impact of its loan and investment decisions, taking into account key performance indicators such as CO2 footprint and support for vulnerable customers, and measuring financial risk and return. Heim says the tool will transform how the company operates its banking business.

LBP is working on a pilot project for the impact factor of one of its activities that should be ready early next year, a spokesman tells Capital Monitor. It will then be progressively extended to other activities and integrated into the bank’s tools and processes between 2022 and 2023.

Adrienne Horel-Pagès, chief sustainability officer of La Banque Postale, says the firm is committed to reducing greenhouse gas emissions from its mortgage portfolio by 46% by 2030. (Photo courtesy of LBP)

In September, it launched a programme of consumer impact loans, structured so as not to disadvantage those who cannot afford to adopt greener practices. For example, the bank offers loans to buy electric cars at a discounted rate, but for people unable to afford to pay the premium for an electric car it will offset the carbon impact for two years on loans for conventional cars.

LBP has also started offering mortgages that – if they are used for environmental improvements – do not have to be repaid until the property is sold. Green loans already account for 10% of its lending to French local and regional authorities.

Such lending is relevant to its SBTi targets because the bank committed to reducing the greenhouse gas emissions from its mortgage portfolio by 46% by 2030, says Horel-Pagès. It plans to do that above all through property renovation and developing tailored products, she adds.

The group’s asset management arm also voted against Total’s climate strategy at the energy major’s AGM last year, in a move that drew praise from some commentators.

So can other big banks match LBP’s vision and determination to dramatically transform their business models? The signs so far are not promising and scepticism is widespread, despite the flurry of pledges being made at Cop26 on clean energy, deforestation and other areas.

If the Mark Carney-led Glasgow Financial Alliance for Net Zero can even partially deliver on its $130trn promise of capital, there may be cause for optimism. But that is a very big if.